Football
News
England have failed for too long at this level. That has to change this week.
Simon Lillicrap
09:32, 25 Mar 2021

As England kick off their U21 European Championship campaign against Switzerland, the young, talented squad will be well aware of the pressure that is upon their shoulders. For too many years, England’s U21s have completely failed on the world stage and with the group games being separated from the summer knockout tournament this year, if England fail to clear the first hurdle the failures will be more obvious than ever before.

This year, there will be sixteen teams competing in Slovenia and Hungary, but let’s be truthful; England have struggled in competitions of 12 and, before 2017, just eight teams. Since 2000 they have made the semi-final stage twice, but then they have been knocked out of their group on six occasions out of nine. Not a great percentage, given the talent we have had in our ranks during that time period.

This year, as in the 2019 failure, England have an embarrassment of riches, which is testament to the progress the Three Lions have made as a whole, particularly under Gareth Southgate. Two years ago, England lost their opening two games and then drew to Croatia as they flopped in their group. 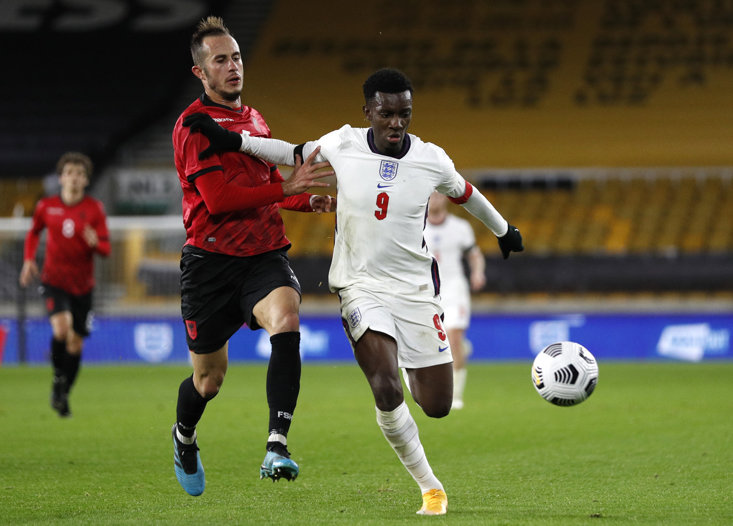 Dean Henderson, Aaron Wan-Bissaka, James Maddison, Phil Foden, Mason Mount, Harvey Barnes, Tammy Abraham and Dominic Calvert-Lewin. All players who have gone on to establish themselves in the Premier League, but who were unceremoniously dumped out of this tournament two years ago under Aidy Boothroyd. The manager remains the same but the squad seems just as strong as it did back then. Max Aarons, Ben Godfrey, Ryan Sessegnon, Todd Cantwell, Ebere Eze, Curtis Jones, Emile Smith Rowe and captain Eddie Nketiah have all got decent top-flight experience under their belts and have more than enough quality to go deep into this tournament.

After conceding nine goals in three games, it was clear in 2019 that defensive naivety was the problem. The Young Lions lost their composure when they were beaten in the opener to France when 1-0 up in the 89th minute, while they conceded four in the final fifteen minutes against Romania which saw them crash out of the tournament.

For all the attacking talent in that squad, and this one, defensive responsibility must come first. In tournament football, there is no room for errors and although the personnel has changed and Boothroyd doesn’t get too long with the players this time around, they must be cohesive as a defensive unit. 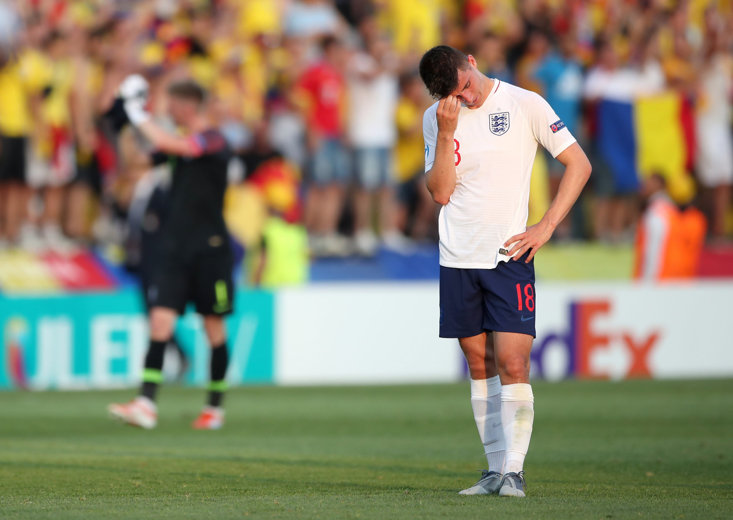 Godfrey and Aarons know each other from their time at Norwich which should help things while Marc Guehi should start having played a key role in a Swansea defence that has conceded just 16 goals all season. Pragmatism must come first for this England side, as they strive to prove they have learned from the brutal lessons their predecessors were handed in 2019.

With Switzerland, Portugal and Croatia in their group things won’t be easy for this England team but there are no excuses for failing at this stage yet again. If they fail to get out of this group, with this bunch of youngsters, this should mark the end of the road for Boothroyd. This is a massive tournament for him and the future of English football.

It cannot be underestimated how important a successful tournament experience is for these young players as they strive to break into the first team. England have failed for too long at this level. That has to change this week.