The international break, derided by many, is here once again but the home nations have a whole stack of games to look forward to, kicking off with some vital World Cup qualifiers as the road to Qatar begins. Although it is a packed international schedule, this is how the first round of games is set to pan out.

A chance for England to revisit those memories of Davide Gualtieri’s goal which put San Marino 1-0 up in just 8.3 seconds back in 1993, but also a chance for the attacking talent England possess to flex their muscle. Ollie Watkins is in the squad for the first time, while Raheem Sterling, Phil Foden, Mason Mount and Marcus Rashford will all be looking to nail down a starting place with Jack Grealish and Jadon Sancho both out.

England should get off to a flyer here and keep a clean sheet which will once again spark the goalkeeper debate as to who should be number one, with Jordan Pickford out of the squad through injury. San Marino’s record in World Cup qualifiers is currently lost 64, drawn two, won zero. Anything other than a heavy England win would be disastrous.

Sportsman stat: Across their six meetings to date, England are 37-1 up overall, averaging more than six goals per game against the minnows.

Betfred odds: England are 3/5 to win by seven goals or more. 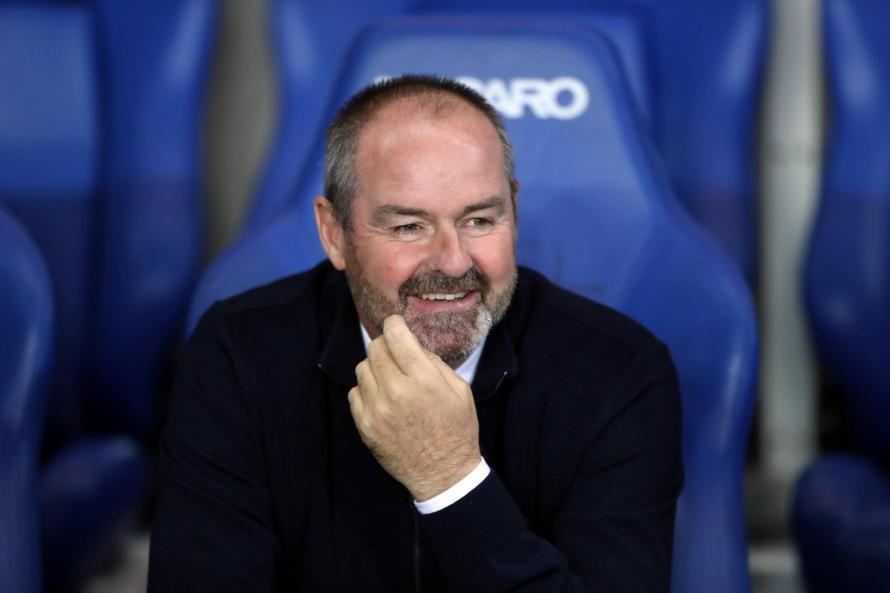 CLARKE HOPES TO LEAD SCOTLAND TO THE WORLD CUP

Scotland will fancy their chances of getting off to a winning start although they will now face a strong Austrian side, including all their Bundesliga-based players, after Germany dropped Great Britain from its quarantine list. That means the likes of David Alaba and Marcel Sabitzer will be lining up against Steve Clarke’s men who are hoping to qualify for a World Cup for the first time since 1998.

Ryan Jack is now out of the Scotland squad but Clarke does now have Southampton striker Che Adams at his disposal, who decided it was the ‘right time’ to play for Scotland this week, while Kevin Nisbet will be targeting his first cap. 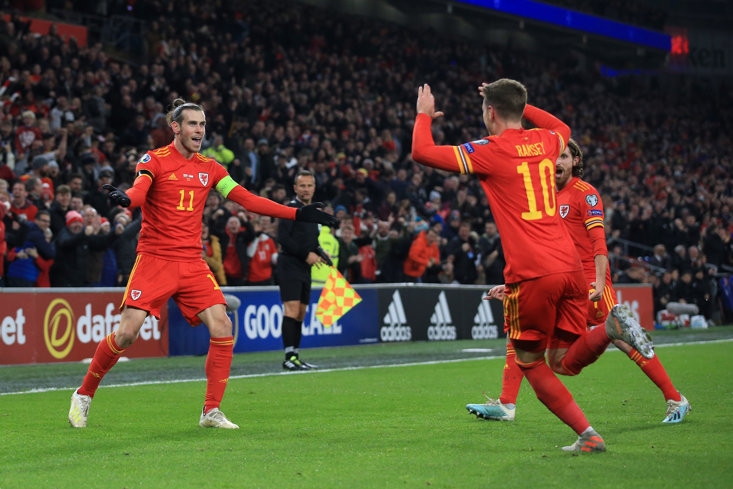 GARETH BALE WILL BE HOPING TO PROVIDE MORE WELSH MAGIC

Wales face a tough test against the side currently ranked at number one in the FIFA world rankings, but Ryan Giggs and his players will see this as a massive opportunity to put a marker down in their qualifying group. They will be without influential midfielder Aaron Ramsey due to injury while Will Vaulks omission from the squad does seem a strange one. Spurs duo Joe Rodon and Gareth Bale are both likely to start as Wales look to repeat what they did in the quarter-final of Euro 2016 when they shocked Belgium 3-1 to make the last four.

Belgium could be out for revenge from that game five years ago however, and with the likes of Romelu Lukaku, Kevin de Bruyne and Dries Mertens all in their squad, this could be a long night for Wales. 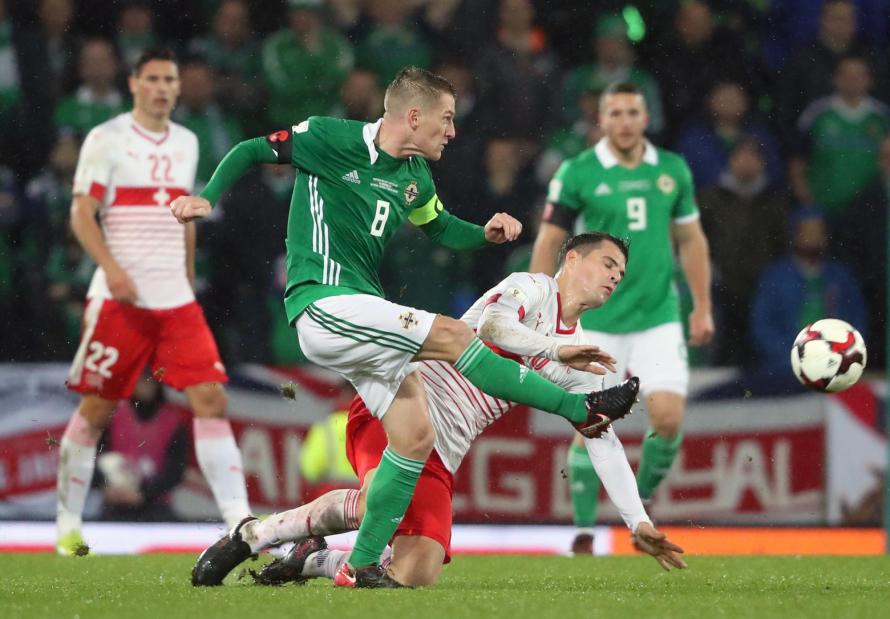 CAN NORTHERN IRELAND PULL OFF A SHOCK?

This Italy side are looking for redemption after failing to qualify for the last World Cup, their first absence since 1954, after losing to Sweden in a play-off game. Now with former Manchester City manager Roberto Mancini at the helm they will make their return to international competition this summer at the Euros, in the same group as Wales, but for now a World Cup campaign is their main focus.

For Northern Ireland, who haven’t made it to a World Cup since 1986, this game provides a huge test, but one they should relish. Italy are without several Inter Milan defenders heading into this one and the aging Juventus duo of Leonardo Bonucci and Giorgio Chiellini are getting on a bit at 33 and 36 respectively. Northern Ireland have their own experienced heads in Kyle Lafferty, Steven Davis and Jonny Evans but will need something special to get anything away from home here. 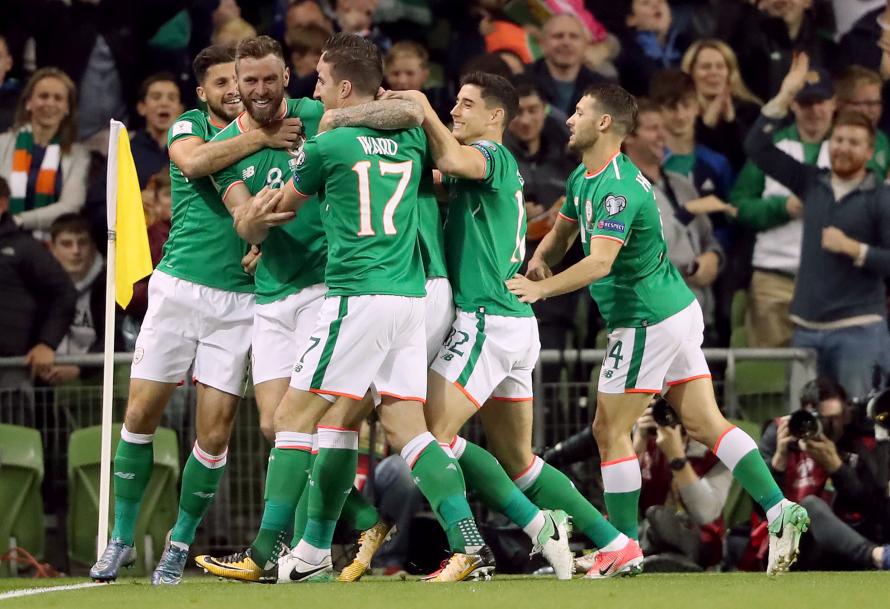 IRELAND ARE THIRD SEEDS IN THEIR GROUP

As third seeds in their group this time around, with Portugal and Serbia ranked ahead of them, Stephen Kenny’s Ireland must take something from games like this if they are to reach the World Cup in Qatar next year.  These two met in the last World Cup qualifying group as Serbia topped the table and forced Ireland into a play-off with Denmark, in which they were beaten.

Serbia meanwhile, have won just two of their last nine matches and have not looked convincing in recent outings. However, the appointment of new manager Dragan Stojkovic this month should give them some improvement, as he has recently managed Guangzhou R&F in China. With the likes of David McGoldrick, Aaron Connolly, Callum Robinson, James Collins and Scott Hogan in the squad, there’s a lot of depth up front, but they will need one of those players to step up and produce quality in the key moments.

Sportsman Stat: The Republic of Ireland have never beaten Serbia in a competitive fixture.