It was the penultimate episode of Race To Perfection this weekend, and this time the focus was centred squarely on ‘Great Teams’. Admittedly the show’s Headline Department could have worked slightly harder on their entry (let’s hope next week isn’t simply, ‘Good Cars’) but that aside the show was back on top form after a slight dip last week.  Here’s what we learned over the octane hour...

Enzo Ferrari was full on 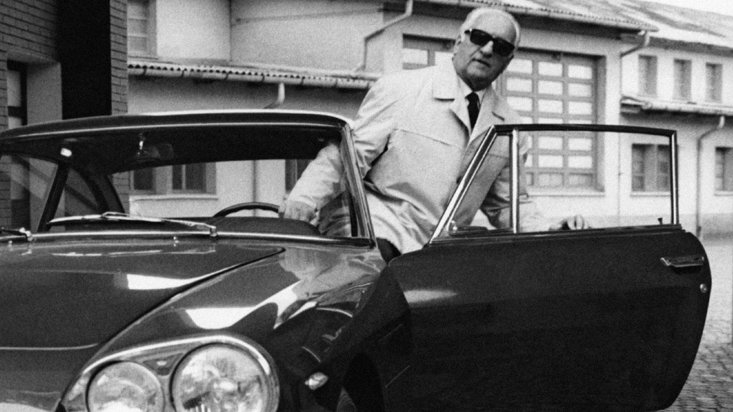 Always the same, with the stern face and permanent sunglasses, Ferrari’s skill and entrepreneurship are unquestioned, but it seems he paid a terrible price as the man became a prisoner to his own myth. Take this little list of things he hadn’t done by the time he died.

Mike Hawthorn should be remembered more 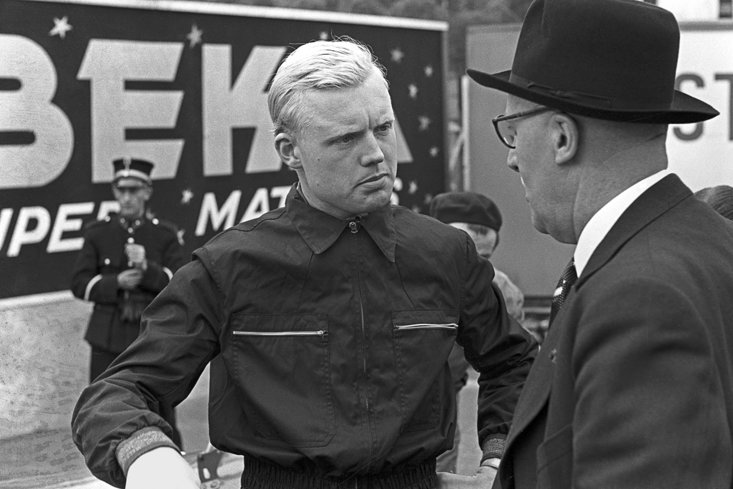 Nobody today, outside of racing, knows the name Mike Hawthorn, and that’s a crying shame. Blond, dashing, brave, he was basically the pin-up boy of the 50s, the larger than life Ferrari driver who became Britain’s first ever champion. He was even missing a kidney - something that today’s medicals would prevent you racing - and when he retired he was given a fully stocked cocktail cabinet, proving they did things properly back in his day. Sadly, he retired and then died in a car crash on the A3 Guildford Bypass, an unglamorous passing for a forgotten hero.

Yeah, yeah, he was the greatest on the track, but it’s the little insights into his lifestyle that pique the interest this week. Button insists that Michael was the man who first got them all into fitness, once they started seeing him jumping on the podium after 75 laps, while everyone else needed a lie down.

Jack Brabham was something else 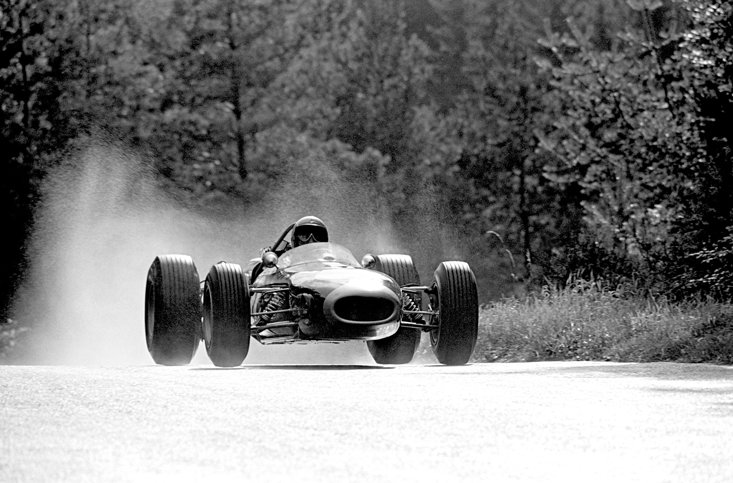 Here we go, it’s the Jack Brabham story, buckle up: Came to Britain from New Zealand. Races for John Cooper. Decides he can do better than John Cooper (just think about that sentence). Builds his own car. Wins everything. The end. Oh no, hang on, here’s how he won. Ran out of petrol on the last lap, coasted the last 100 yards, got out, pushed the car over the finish line and won the world championship. Legend.