The likes of David de Gea and Phil Jones have been at Manchester United since Sir Alex Ferguson’s days, Juan Mata was a David Moyes signing, and Luke Shaw and Jesse Lingard first broke in under Louis van Gaal. Chuck in an array of players brought in by Jose Mourinho and Ole Gunnar Solskjaer, and United have a squad made up of footballers who are part of five different identities.

And now that Erik ten Hag has been confirmed as their new manager, the time is right to rip off the Band-Aid and start again. Get the lot of them out.

They’re already destined to say goodbye to Paul Pogba, Nemanja Matic, Lingard, Mata and Edinson Cavani before the Dutchman even walks through the door this summer, but in truth that should be just the start of the rebuild. If United truly want to put the disastrous last nine years behind them, nobody should be safe.

Every single one of the first-team squad ought to feel they are fighting for their futures. There are those who have disappointed on a regular basis such as Harry Maguire and Aaron Wan-Bissaka, and a crop including Fred, Eric Bailly and Victor Lindelof who have proved underwhelming signings for the majority of their United careers.

But even the likes of De Gea and Bruno Fernandes, who have been brilliant at times in their Old Trafford spells, find themselves carrying the sheen of failure along with them. And for as long as they have healthy transfer values attached to them, they become decent propositions for sales.

Seriously, can anyone give compelling arguments for keeping either? 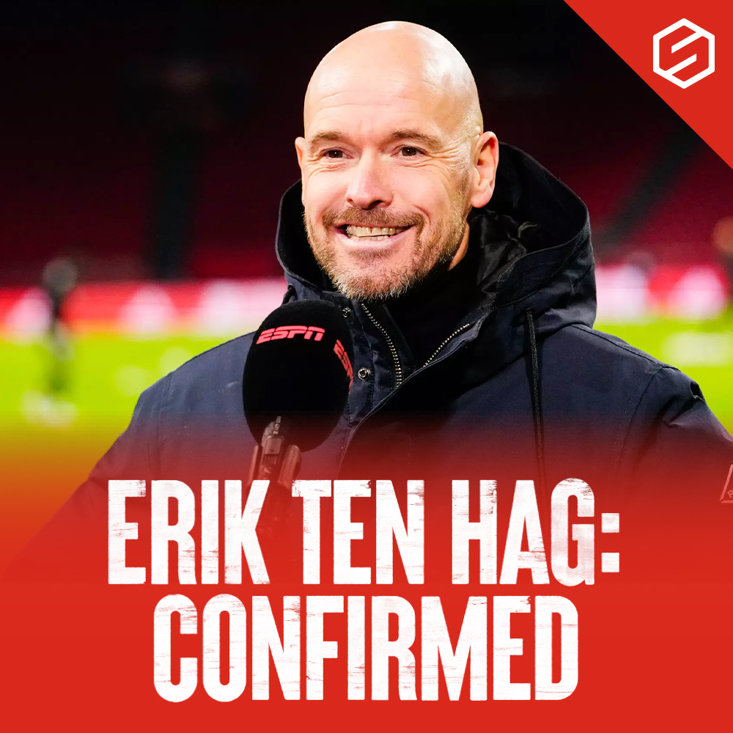 There’s also the question of Cristiano Ronaldo. The only thing that makes him untouchable at the moment is the fact that none of the world’s bigger clubs will be willing to take on his £500,000 a week salary in return for a 37-year-old delivering a guaranteed 25 goals with one hand but a less-than-half-hearted effort in the press on the other. If they could offload him, they should.

Nobody ought to be untouchable. Scott McTominay? He’s outplayed his ability at times but is a reminder of what is wrong with Manchester United rather than what is right. Raphael Varane? How many games a season are they ever going to get out of him? Marcus Rashford? It feels like him and the club might just have outgrown each other. Jadon Sancho? He’s worth keeping and building around but only if he doesn’t spend another 12 months sidelined in favour of Ronaldo.

Manchester United’s issues in the long-term go way beyond the manager’s office and the first-team squad, but the product on the field has been way off the mark for far too long and this pandering to personalities within the playing group has to stop.

They have been derisive of consecutive managers of varying profiles, now it is the turn of the new boss to be ruthless in his assessment of their input.

Rip the squad to shreds and start again if you have to.