It’s super Saturday at Euro 2020 as four of the last five nations to lift the trophy are in action.

Germany were on the wrong end of a 1-0 scoreline against the world champions which could have been worse but for some close VAR offside calls. Joachim Low’s team had moments in the match where they kept the ball but looked a little light in attack and created few clear cut chances.

Their strike force could also be weakened by the fitness doubt surrounding Serge Gnabry, who may be replaced by Timo Werner or Leroy Sane, while the excellent Joshua Kimmich is likely to remain on the right side which for me weakens them in the middle of the park. Also, their defence was constantly troubled by the pace of Mbappe and that wouldn’t have been lost on Fernando Santos, who has great attacking threats of his own at his disposal.

They have loads of creativity in behind Ronaldo with the 'not-tired' Bruno Fernandes, Bernardo Silva and Diogo Jota all capable of turning a match.

Portugal left it late against Hungary despite dominating the game before running out convincing 3-0 winners as their talisman broke another goalscoring record. He is 11/4 to score the first goal and 11/10 to get his third of the tournament and a twelfth of all time in the Euros.

Add to this the solid looking backline of Portugal marshalled by Premier League player of the season Ruben Dias and I think quotes of 9/4 about a Portugal victory are worth taking.

Germany have been afforded too much respect on account of their tournament pedigree and home advantage and I don’t believe they should be clear 5/4 favourites for this game as they are very much in transition. The draw is a player at 23/10 as that will see Portugal through and leave Germany with fate in their own hands against Hungary in their final group game. 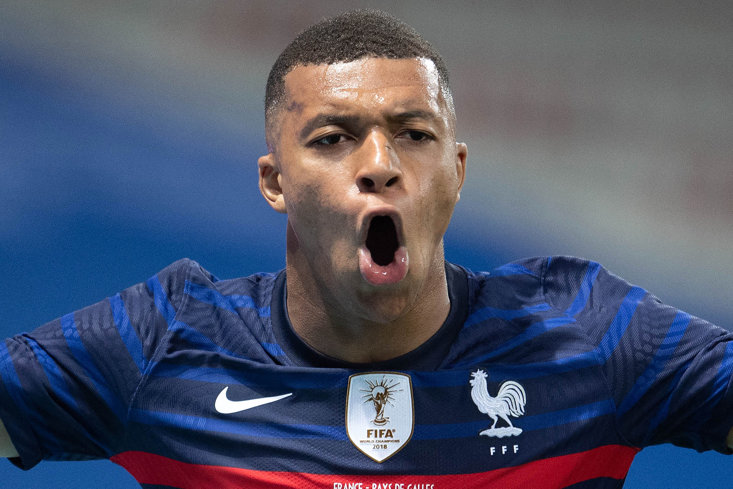 Also in Group F, France will take on Hungary in Budapest (BBC, 2pm) and are very short at 2/7 to make it two wins from two this summer.

Hungary were unfortunate to be defeated 3-0 on Tuesday and as expected gave a good account of themselves, but they will certainly have their work cut out here as odds of 12/1 suggest. France controlled the ball against Germany and will dominate possession throughout. They haven’t conceded in their last five games and the 10/11 they win to nil appeals most.

Spain controlled the game against Sweden with Alvaro Morata guilty of missing plenty of chances while they were also caught a couple of times at the back, clearing one off the line.

Gerard Moreno may be given the nod up front after replacing Morata and he had a fantastic season at Villarreal. He is 13/8 to score in a Spanish victory and that appeals as the best bet, if he starts.

Luis Enrique’s man have been well backed into 1/3 while Poland are 9/1 for their first three points of the summer.

Poland were rocked by Slovakia on Monday in an entertaining clash. Their cause wasn’t helped when reduced to ten men on the hour mark but they couldn’t provide Robert Lewandowski with the service he receives at club level and will be relying on their marksman aplenty. He is 9/4 to score and 11/2 that it is the opener.