Football
News
Matt Hulmes takes a look at the final round of last 16 matches, including the big one between England and Germany
Matt Hulmes
18:03, 28 Jun 2021

The greatest day in English football in 1966, penalty heartache at Italia ‘90 and Euro ’96, the memorable 5-1 victory in Munich in 2001 and Frank Lampard’s phantom goal in Bloemfontein in 2010. England v Germany always delivers on the drama front and the next instalment is set for Wembley at 5pm on Tuesday (BBC).

Of the thirty two clashes between the fiercest of international rivals, both nations have won thirteen apiece and six draws. One will forge ahead after Tuesday evening.

We generally reside in a negative nation and the media does not help, pouring scorn on our sports stars whenever opportunity presents. However, they may struggle with negative headlines on Wednesday morning as I fancy Southgate’s side to come through this test.

England are yet to concede a goal at this tournament which included shutouts against 2018 World Cup runners-up Croatia and the Czech Republic, and they kept four goal striker Patrik Schik quiet in the latter too. Expand that run further and they have not conceded in 480 minutes and have only shipped five goals in their last nineteen games, having kept FIFTEEN clean sheets.

I wrote in the Outright Preview three weeks ago, “A mean defence is a huge positive in tournament football. The last four victorious nations were very assured at the back. Portugal conceded five goals in 2016 (three of them in the last group game vs Hungary), Spain just a single goal in 2012 and three in 2008, while Greece conceded just four and were unbreached in the knockout stages."

Only England and Italy came through the group stages unbreached. 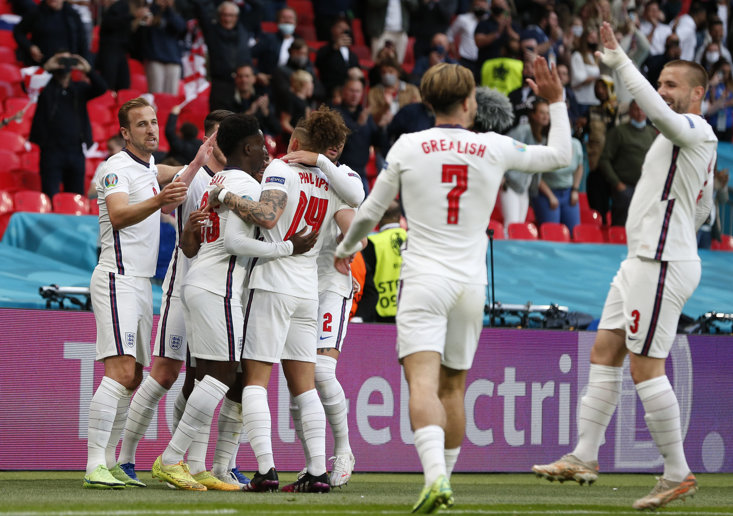 The draw has opened up and victory against the Germans will have the nation dreaming of football coming home, and they should edge one step closer at Wembley as Joachim Low’s side are not your usual ‘Die Mannschaft’ outfit.

One of those wins was a decent 4-2 success over Portugal but the holders were not at their best and scored with their only two attempts on target. But it was the game against a well drilled and plucky Hungary that would have me worried as a German fan heading to Wembley. Low made two attacking substitutions immediately after the first equaliser which saw them concede from the kick-off. Needing to score to save their tournament, they lacked a game plan and did not create a myriad of chances until the ball broke to Leon Goretzka six minutes from time.

They lack pace at the back, so any combination of Sterling, Sancho and Rashford will be licking their lips, while they don’t carry a striker in any sort of form and Robin Gosens and Joshua Kimmich on the flanks will be occupied by England’s pacy wingers to carry too much threat going forward.

England are always a tough watch for the patriotic amongst us, but I cannot let the 6/4 pass me by against a German side desperate for an injection of youth and inventiveness.

The final game of the last 16 sees Sweden face Ukraine at Hampden Park in a yellow and blue derby. I have been impressed by the Swedes, who are well organised at the back and came though the group stages unbeaten to top their standings ahead of Spain. 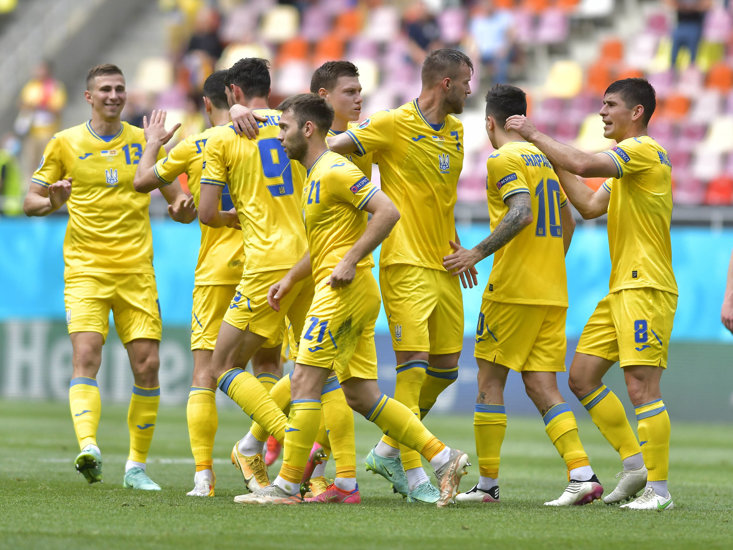 Alexander Isak and Dejan Kulusevski are names we will hear a lot more of and Emil Forsberg has also impressed, continuing his fine season at club level for Leipzig by bagging three goals already.

Ukraine’s narrow 2-1 success against North Macedonia was enough for them to head through to this stage, with defeat to Netherlands and Austria either side, and are 11/5 to win the game in ninety minutes and 11/10 to reach the quarter-finals by any means.

The draw is 2/1 but the 7/5 about Sweden winning this match (4/6 to qualify) looks another decent price in a game priced up as a close one, but the Swede’s have more of a cutting edge and more creative options which should make the difference in knockout football.