Football
News
The final games in Groups B and C ought to be open and fiery in equal measure
Matt Hulmes
18:01, 20 Jun 2021

Tuesday's Euro 2020 action will bring Groups B and C to a close with plenty still to be decided.

We will start with Group B at 8pm (BBC), with Belgium leading the way with maximum points from their two games ahead of Finland and Russia on three apiece and Denmark, still not out of it but currently pointless.

It’s a tough one to call with potentially two nations joining Belgium in the last 16, and the odds suggest as much. The Danes are 5/6 to qualify and overcome that horrible episode for their talisman Christian Eriksen, Finland are 10/11 and Russia Evens.

Belgium face Finland in St Petersburg and will need to play much better than their first half effort versus Denmark. That said, there were mitigating factors in that tie and a much better second-half performance following the introductions of Kevin De Bruyne and Eden Hazard saw them turn the game around.

I expect Eden to replace his brother Thorgan, who would miss the next game if he were booked, while head coach Roberto Martinez may get more minutes into De Bruyne and the returning Alex Witsel. Romelu Lukaku has designs on the Golden Boot so it will be interesting if he is risked or kept fresh for the knockout stages. Belgium have failed to win any of their last five against the Finns but that should change, as odds of 4/11 indicate.

I was tempted to side with Belgium and over 2.5 goals at 11/10, but if Lukaku was rested for Michy Batshuayi or Christian Benteke it would temper enthusiasm for such a short price. So rocky at the back were Belgium in that first half on Thursday that perhaps the 11/4 about a Belgium victory and both teams to score represents a little value. 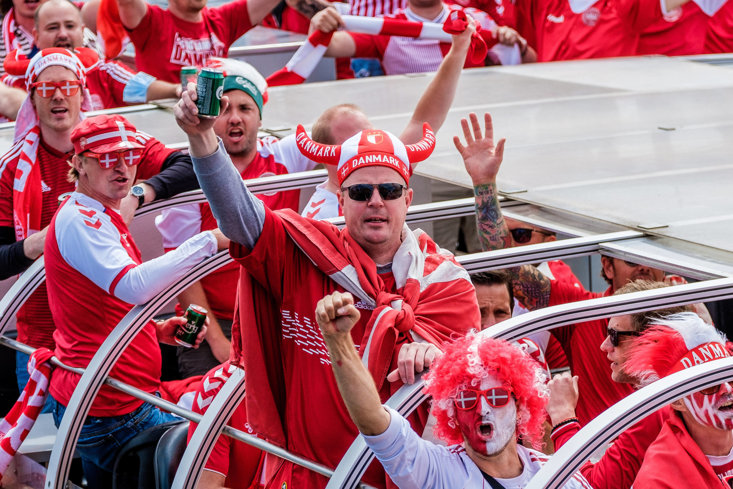 The other game has all to play for and the calculators may be required to determine qualification in Copenhagen.

Denmark stared very well last week when they converted to a back three and had Belgium on the ropes. They were just undone by that extra quality in the second half. That is something that Russia do not possess, and despite missing the creativity of Eriksen, Mikkel Damsgaard had a good game. They will we looking to win this one for their talisman, who remains under observation in hospital.

Russia’s game plan was upset early when they went behind to Belgium, and a late first-half strike was enough to see off Finland. They only need a point to head through but it may not be forthcoming.

I fancy the Danes to overcome all their adversity and see off Russia at 8/11, and with Russia likely to come under lots of pressure, over 36 booking points at 4/5 looks well worth taking. This also looks a solid bet if the game goes against the Danes in front of their own fans, the tackles could be flying in. French referee Clement Turpin is not averse to dishing out cards, and the over 35 points has landed in seven of the last nine games he has presided over.

Should Denmark win and Belgium beat Finland it will leave the three nations all on three points and with head-to-heads of no use, goal difference will be the determining factor to progression. 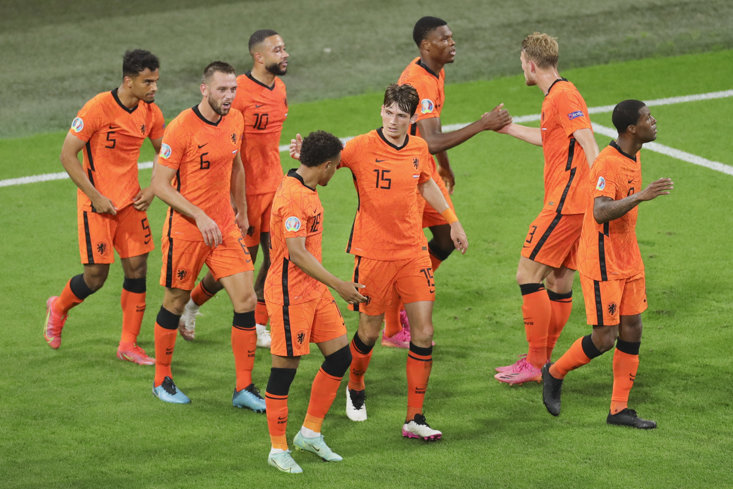 Earlier in the afternoon in Group C (5pm ITV) the picture is clearer. The Netherlands have already topped the group after beating both Ukraine and Austria, who both beat North Macedonia, eliminating them from the competition.

This has been the highest-scoring group so far but a draw for Ukraine and Austria will likely see them both head through, which sees the stalemate in Bucharest priced up at 11/10. It makes suggesting any betting proposition impossible.

Netherlands may shake the side up a little to keep players fresh for the next round but I see plenty of goals in this game. North Macedonia have been excellent both on the field and in the stands in terms of colour and entertainment, and they will certainly give it a go against the Dutch.

Over 3.5 goals at 6/4 and Netherlands to win and both teams to score at 7/4 are both tempting options in Amsterdam in what is expected to be an entertaining clash.