Four weeks of wall-to-wall international tournament football is just what the doctor ordered this summer. It may be 12 months late, but the post-pandemic pan-European competition will be worth the wait. Euro 2020? Bring. It. On.

Rewind a quarter of a century to Euro ’96. The feel-good factored swept the nation as El Tel and his Three Lions swaggered in the summer sun, sweeping past Scotland with Gazza’s great goal, and destroying the Dutch 4-1. Success against Spain in the quarter-finals set us up for the inevitable penalties defeat to the Germans! Incredibly, it was Gareth Southgate who missed a penalty that night and he is now charged with bringing the good times back.

Three group games at Wembley and topping Group D will see them play in the last 16 at the home of football before a potential trip to Rome and two more games on home turf. Could they go one better than 25 years ago and reach the European Championships final?

There is no doubting the array of talent going forward and it would be fantastic to see Southgate let off the handbrake and see England carry all before them. A tough task awaits in the last 16 if they do top the group but they arguably have the best frontline in the competition whoever is paired up top. The nagging doubt of being caught at the back does remain though.

Betfred are offering a top price of 6/1 for England to win the tournament and I would be keen to get involved. Remember how football fever struck in 2018 as England reached the last four of the World Cup? Croatia, their conquerors three years ago, are up first, giving the team a chance of revenge to kickstart the campaign and I would love to be involved for the ride over the next four weeks. Even if they do not quite make it, it is going to be a lot of fun!

Germany are always respected in tournament football for obvious reasons. They have mixed memories of Wembley over the last 55 years and coach Joachim Loew will finally resign his position after this tournament, perhaps three years too late for a side who seemed to have stagnated and do lack a cutting edge. Although they play all of their group games in Munich, they have found themselves in the group of death alongside reigning champions Portugal and World Champions France. All three could qualify thanks to UEFA’s format change that came into force in 2016, meaning more games and more cash for their coffers! 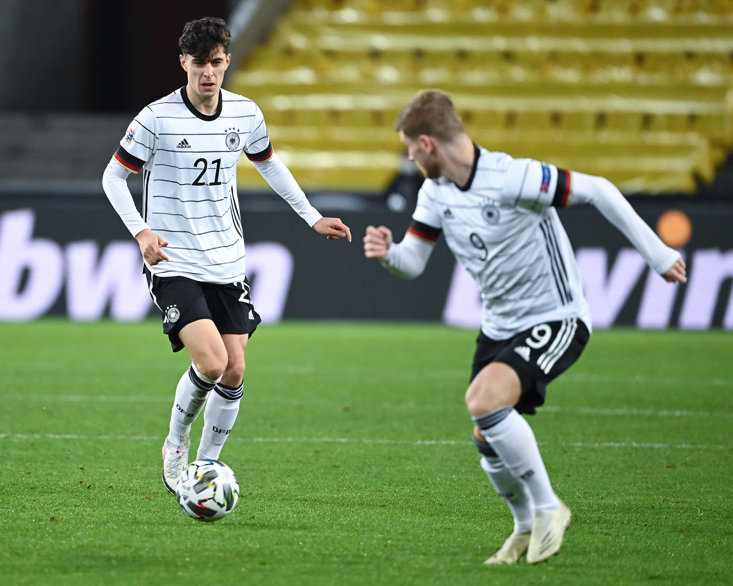 GERMANY FACE THE GROUP OF DEATH THIS SUMMER

The obvious stumbling block is the World Champions France. Karim Benzema has controversially been called back into Didier Deschamps squad after a six-year enforced hiatus and is added to glittering forward line-up alongside Antoine Griezmann and Kylian Mbappe. The strength in depth is extraordinary and Les Bleus are worthy 9/2 tournament favourites, but they do have a tough group and have been known to throw in the odd shocker, so are reluctantly swerved for betting purposes.

Belgium are the top-ranked team in the World and this could be the final opportunity for the so-called ‘golden generation’ to triumph at a major tournament. They qualified with a perfect record, scoring forty goals and conceding just three. Recently crowned PFA Player of the Year Kevin De Bruyne may miss a couple of group games, but they should qualify without him and have the playmaker fresh for knockout stages. It will fall to Eden Hazard to assist Romelu Lukaku (more on him shortly) to fire Belgium deep into the tournament with a settled and experienced squad looking to improve on their third-placed finish at the World Cup.

Of the European giants, I think the Netherlands will struggle most. Like Liverpool they will miss Virgil Van Dijk while Gigi Wijnaldum is between clubs so a lot of will be expected of an emerging talent to fire in that engine room – Teun Koopmeiners won’t be a household name to many but the AZ Alkmaar goalscoring midfielder might just profit from a pre-tournament injury to Man Utd misfit Donny van de Beek. Memphis Depay had a good goalscoring season for Lyon, but aside from him I do not see many goals and although they should qualify, odds of 1/3 to top the group look very short and do not expect them to go too far in the knockout stages.

It is great to see Scotland qualifying for a major tournament for the first time since 1998 and the 2/1 Betfred offer to qualify from the group for the last 16 is a must-have. Steve Clarke has instilled confidence and they offer a threat going forward. They were unlucky not to beat The Netherlands last week and have started World Cup qualifying unbeaten. The Tartan Army could spring a surprise or two and should no way be as big as 2/1 shots to progress. 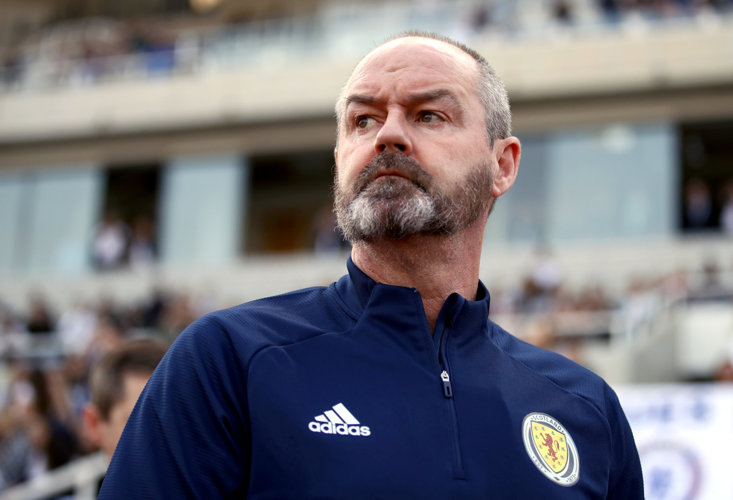 Wales have a touch of London bus syndrome in qualifying for their second successive European Championships. Betfred are dangling a 10/1 carrot about them replicating their 2016 performance and topping their group, but it will not be easy. They face a Turkey side chock full of goals and a stubborn Switzerland side who recently played in the inaugural UEFA Nations League finals. Then there is also the not so small matter of the Italians.

Roberto Mancini has got his men flying. They qualified for the tournament with a perfect ten from ten. The Azzurri have won 20 of their last 23 matches, drawing the other three and an unbeaten record stretching back to September 2018. They play their three group games in Rome which is a big advantage and have a stubborn defence having kept twelve clean sheets in their last fifteen matches.

The mean defence is a huge positive in tournament football. The last four nations were very assured at the back. Portugal conceded five goals in 2016 (three of them in last group game vs Hungary) Spain just a single goal in 2012 and three in 2008 while Greece conceded just four and were unbreached in the knockout stages.

Italy look like they have been underestimated at 9/1. They for me are the value play in the outright market and recommend adding them to the staking plan.

They will also form a decent double with Belgium to top their respective groups.

In terms of the Golden Boot, it is Harry Kane who heads the market for this at 5/1 to add his to his Premier League and World Cup awards. While he is a worthy favourite the two to back are Romelu Lukaku and Ciro Immobile.

Lukaku has scored sixty goals for Belgium in ninety-three games, an incredible return and comes into the tournament as a Scudetto winner with Inter Milan. He netted twenty-four times in Serie A, a tally only bettered by Cristiano Ronaldo. He could help himself to a few in the group stages and must be backed each way as injury aside, it’s hard to see him being out of the top four scorers this summer. 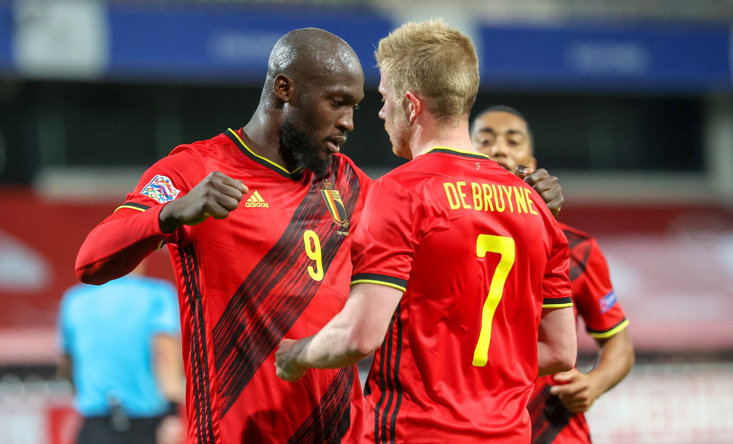 LUKAKU IS A GREAT SHOUT FOR THE GOLDEN BOOT

With the main men for France, Germany and Portugal likely to be involved in tight group games, I cannot entertain the forwards in those sides, so instead will have a few quid each way on the main striker for my outright fancy Italy and that is Lazio’s Ciro Immobile. He has bagged an incredible 123 goals in 177 appearances in his five seasons in Rome and although his international strike rate a little less prolific, I think this is the summer that he stars. We are getting around 20/1 for a player who will have plenty of chances in a confident and in-form side who do not have the toughest of groups and I believe can go all the way to a Wembley showpiece final.