Football
News
Groups B and C ended in dramatic fashion on a magnificent Monday at the Euros
Kris Voakes
22:57, 21 Jun 2021

Monday's action at Euro 2020 has been simply breathless, starting with a silky display from the Netherlands and finishing with Danish delight in an emotional Copenhagen.

Here are all the big stories to come out of a pulsating day of play...

Denmark make unlikely progress with a win for Eriksen

Just nine days on from witnessing Christian Eriksen suffer a cardiac arrest on the field of play, the midfielder's Denmark teammates turned in a fantastic performance to beat Russia 4-1 at the same Parken stadium to take their place in the Round of 16.

Goals from Mikkel Damsgaard and Yussuf Poulsen set them on their way before an Artem Dzyuba penalty threatened to spoil the party. But Andreas Christensen larruped home a stunning third and Jakim Maehle added a fourth to ensure that three points was enough to Denmark to finish second in Group B on head-to-head.

A Win For Eriksen! Denmark March On 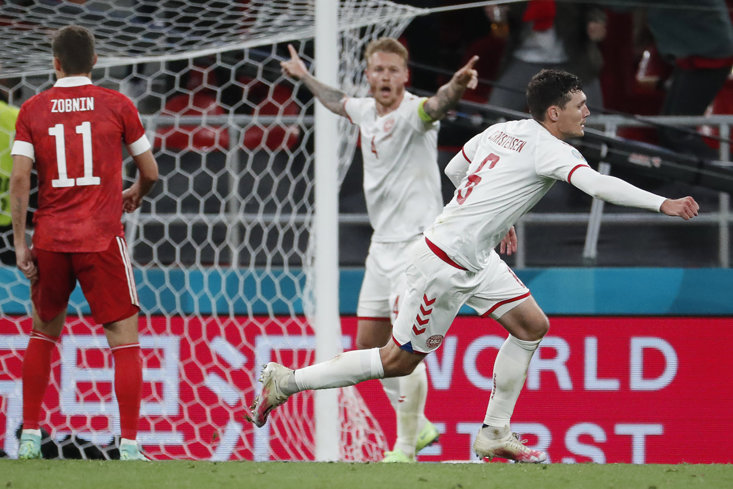 Austria through after upsetting Ukraine

Franco Foda was being touted for the sack in Austria in the build-up to Euro 2020 but the head coach has now led his side to a first progression from the group stage of a major tournament since the 1982 World Cup after their 1-0 win over Ukraine in Bucharest.

Christoph Baumgartner's first-half strike proved enough for a dominant Austria side who could and should have bagged more goals having fashioned 13 shots to Ukraine's one in an incredible first 45 minutes. Austria now face Italy at Wembley in the Round of 16 after their first two wins in European Championship finals history. 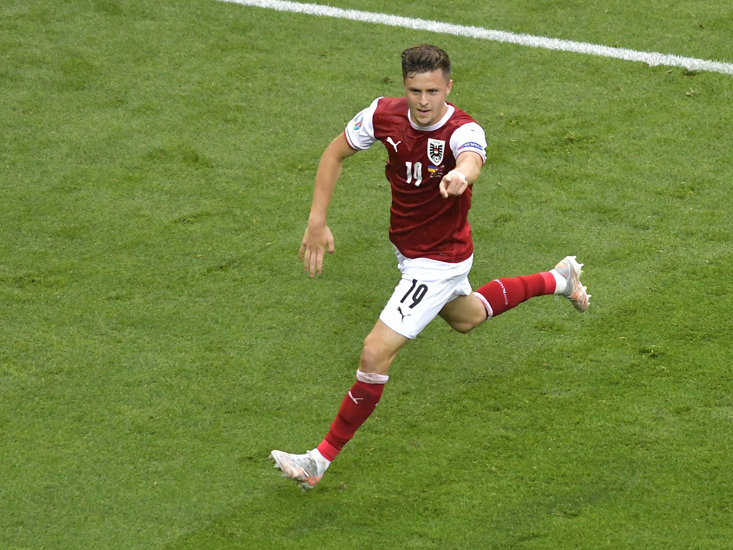 A Memphis Depay strike and two more goals for Georginio Wijnaldum handed the Netherlands a 3-0 win against North Macedonia which ensured they ended Group C with a maximum nine points.

The Dutch could easily have gone behind early as the Macedonians had one goal ruled out and struck the woodwork shortly after, but once Memphis had netted there appeared to be only one winner. For North Macedonia there was a touching guard of honour for captain, top scorer and talisman Goran Pandev as he was substituted in the 68th minute in what is set to be his final international game. 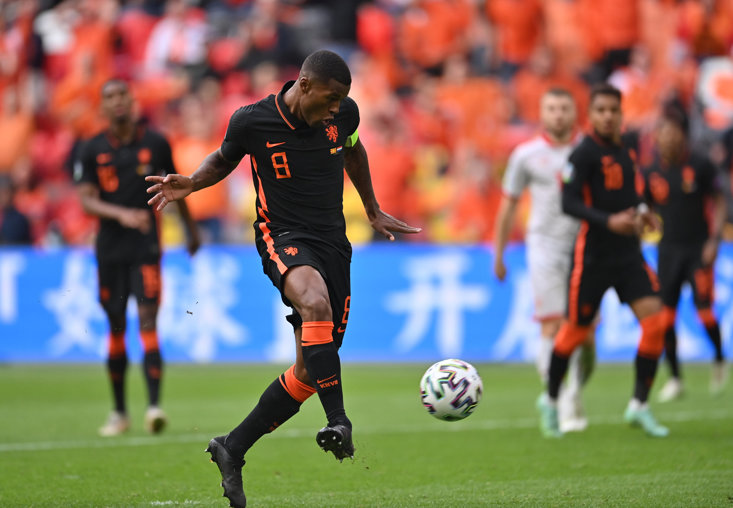 It is not a new scenario. Romelu Lukaku scored one, had another disallowed on a marginal call, and generally looked dangerous at all times as Belgium beat Finland 2-0 in St Petersburg to finish top of Group B with nine points from nine.

Thomas Vermaelen's effort went in via Finland keeper Lukas Hradecky for Belgium's first and then Lukaku made the result safe as Belgium prepared for a Round of 16 clash with one of the best third-placed teams in Seville on Sunday. 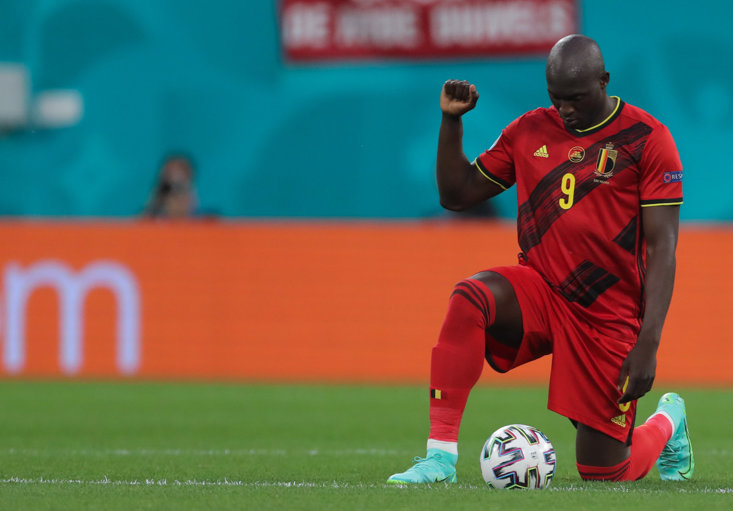 With Belgium confirmed as group winners and Denmark and Austria through as runners-up, here is what we know of the Round of 16 draw...