The 2020 European Championships are really hotting up now, and Sunday brought the final Group A games as destinies begin to be decided all across the pan-European tournament. Italy's Group A win was confirmed, while Wales progressed to the last 16 for the second consecutive Euros. There was plenty going on in the other match too as Switzerland put themselves in with a great shout.

Here's a breakdown of the day's main news...

Despite the loss of Ethan Ampadu to a second-half red card, Wales did enough to ensure they didn't suffer the heavy defeat which might have put their hopes in jeopardy as they lost 1-0 to Italy in Rome. Matteo Pessina's 39th-minute goal separated the two sides, but Robert Page's men still finished second in Group A to take their place in the round of 16 five years on from their semi-final heroics in France.

For Italy's part, they are now unbeaten in 30 matches - equalling a national record - and have gone 11 matches without so much as conceding a goal. In beating Wales with a much-changed outfit, Roberto Martinez's troops showed they have all the depth needed to go very, very far in Euro 2020. 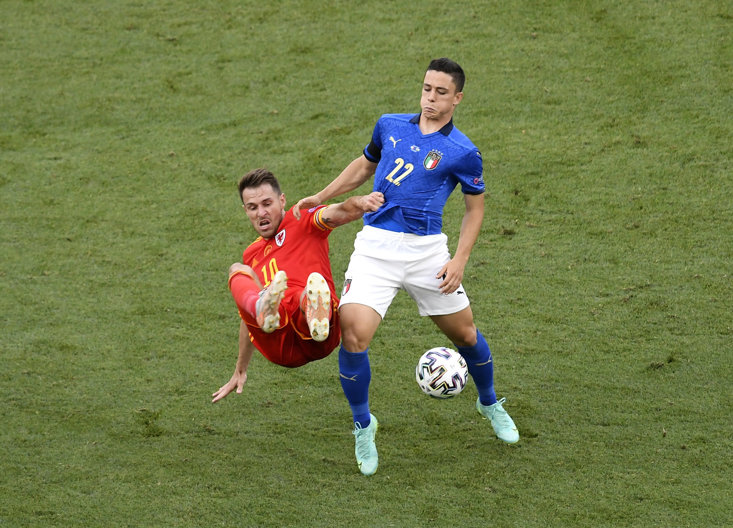 Shaqiri Sees Switzerland To The Brink Of The Last 16

Switzerland will have to sit around for at least 24 hours before finding out whether their 3-1 win over Turkey in Baku was enough for them to be handed a Round of 16 spot. Xherdan Shaqiri scored twice to add to Haris Seferovic's opener to ensure a third-place finish with four points and a minus-one goal difference.

It is hard to imagine that will not be enough for Vladimir Petkovic's team to make it as one of the best four third-placed finishers, but their inability to overturn the big goal-difference discrepancy between them and Wales means there are no guarantees for the moment. 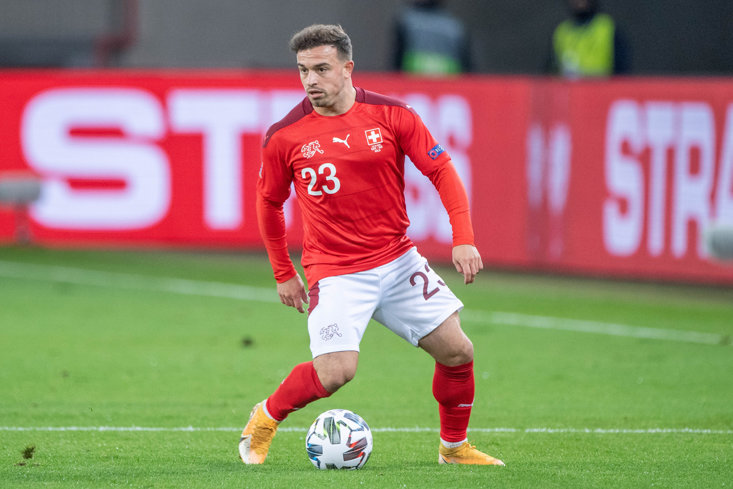 With Italy and Wales now being placed into the draw as A1 and A2 respectively, here is what we know of the Round of 16 draw...