Euro 2020 is taking place in 2021 amid a global pandemic and the uncertainties around the competition remain complex. However, with 80 days to go until the tournament kicks off at the Stadio Olimpico (possibly, hopefully) in Rome, here’s everything you need to know about this summer’s festival of football on the continent.

There will be 24 teams, just as there were at Euro 2016. The top two in each of the six groups will go through, joined by the four best third-placed finishers.

The tournament will start on June 11 as Italy take on Turkey and the final will be playe don July 11. 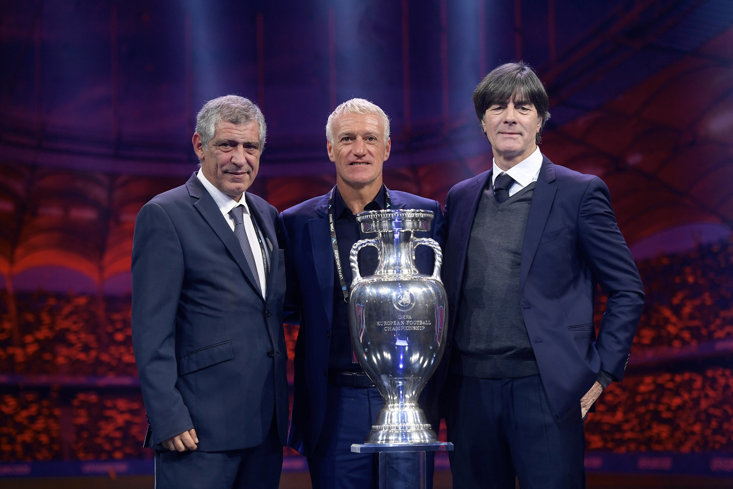 Who is playing who?

Group A (Games to be played in Rome and Baku)

Group B (Games to be played in St Petersburg and Copenhagen)

Group C (Games to be played in Amsterdam and Bucharest)

Group D (Games to be played in London and Glasgow)

Group E (Games to be played in Bilbao and Dublin)

Group F (Games to be played in Munich and Budapest) 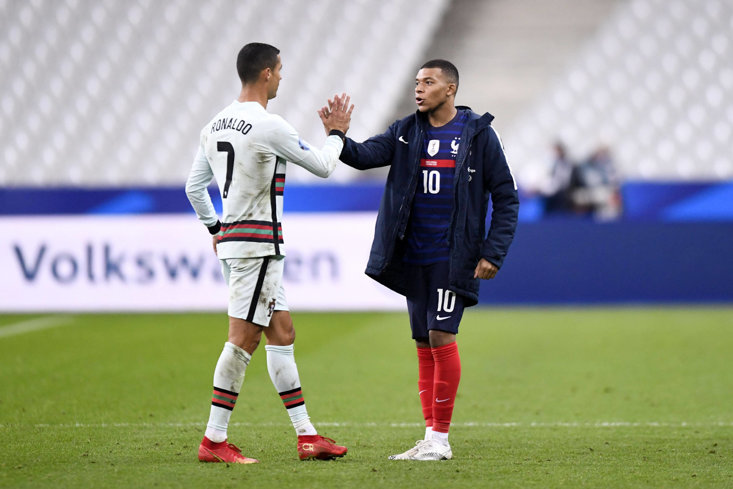 Five matches we can’t wait for…

The 2018 World Cup winners taking on the 2014 champions, these two heavyweights have teams packed with some of the best players on the continent.

Cristiano Ronaldo will be hoping to lead his country to another Euros triumph after spearheading their 2016 win. At 36, we can’t say this will be his last tournament. He keeps getting better and could easily play at Euro 2024 aged 39, surely?

As you’ve guessed by now, Group F is where it’s at. Ronaldo vs Kylian Mbappe. Tasty. We just feel sorry for poor Hungary.

One for the hipsters, this one. Finland are making their first appearance at a major tournament in 110 years and will take on Scandinavian rivals Denmark, a nation they’ve already faced 59 times. New competition, same old faces. 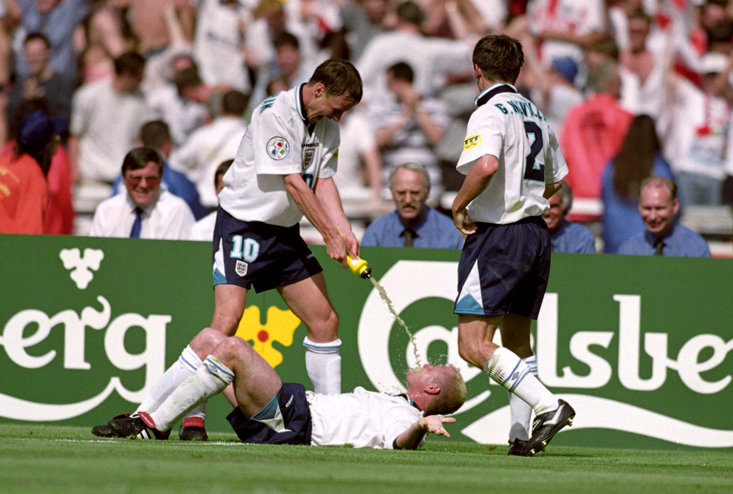 Where will the knockouts be played?

The last 16 ties will be played in many of the host cities, while the quarter-finals will take place in St Petersburg, Munich, Baku and Rome.

Then, both semi-finals and the final will take place at ‘the home of football’, Wembley Stadium.

Who is in the hunt for the Euro Golden Boot?

With more than two months until the tournament takes place, England’s Harry Kane is the current 5/1 favourite with Betfred. Belgium’s Romelu Lukaku, who has scored 57 goals in 89 international appearances, is 8/1.

Robert Lewandowski, who plays for the unfancied Poland, bangs them in for Bayern Munich domestically and is in at 33/1.

Sadly, there will be no Erling Braut Haaland as Norway did not qualify for the competition but Zlatan Ibrahimovic is back for Sweden, coming out of retirement five years after hanging up his international boots. 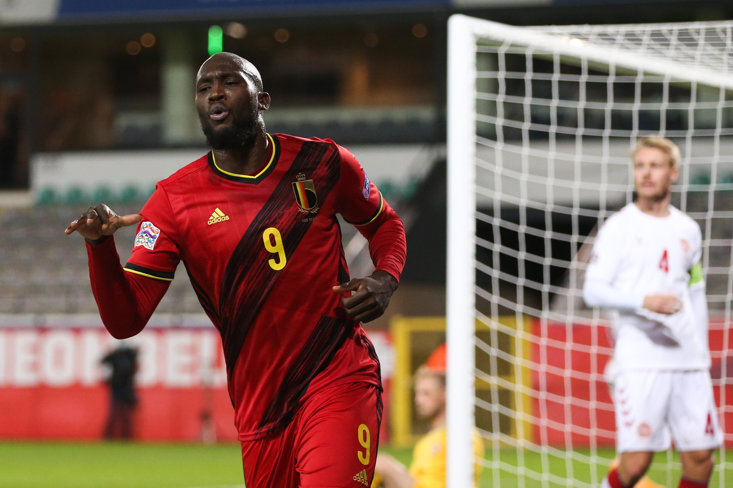 Heading into this week’s internationals, here’s how some of Europe’s big hitters have been performing…