Football
News
There have been some stunning results in game one of major championships
Conor Keane
15:10, 10 Jun 2021

After a whole year of waiting, Euro 2020 finally gets underway on Friday, with Turkey and Italy having the honour of taking the field for the first match in Rome. We can only hope it is half as good a game as some of the belters we’ve seen on the opening night of European Championships and World Cups down the years. Here are five of the best openers from major championships, with goals and drama galore very much included.

At the birth of the Euros, one of the greatest games in the history of the tournament occurred. Imagine being a neutral and having this game kick-off your tournament on the TV, you certainly wouldn’t be disappointed. It got off to a quick start with two goals within the first 12 minutes. Yugoslavia took the lead through Milan Galić before France immediately equalised through Jean Vincent. Les Bleus edged in front at the end of the first half when striker François Heutte popped up with a strike, and Maryan Wisniewski extended France’s lead to 3-1 early in the second half.

Yugoslavia pulled one back through Ante Žanetić but Heutte’s second seemed to have won the game for France. Yet Yugoslavia went on to completely turn the game on its head, with Tomislav Knez netting before Dražan Jerković hit an equaliser on 78 minutes and added a winner just 60 seconds later.

A thriller of an opening game. 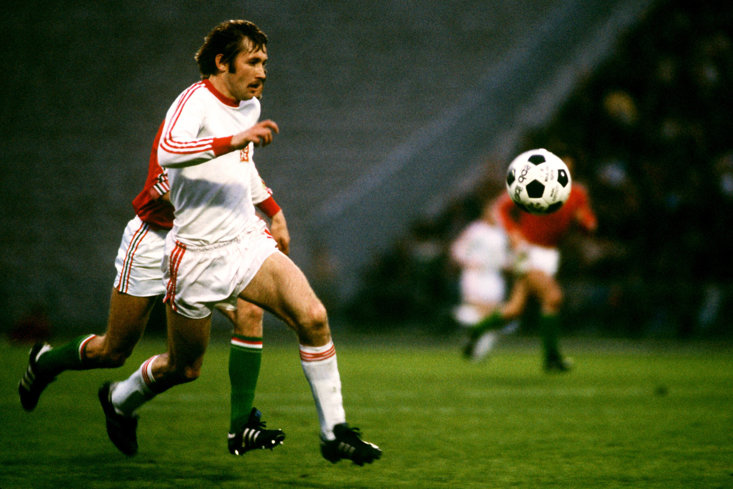 Back in the old format of four teams making the finals of the tournament, this was not much of a summer spectacle. However, this semi-final fixture was entertaining as a result, with a cagey affair for 90 minutes going on to be settled in extra-time. Czechoslovakia defender Anton Ondruš broke the deadlock just before the 20-minute mark but then also scored an own goal late in the game to give the Netherlands a lifeline and take the game to an extra 30 minutes. Just as it seemed as though the additional period was going to be a similar affair to the opening 90, Czechoslovakia plundered two late goals to progress to the final, with Zdeněk Nehoda and František Veselý both netting in a pulsating final six minutes.

The hosts were stunned on matchday one when underdogs Greece bested them to christen the tournament with its first win. Georgios Karagounis opened the scoring before Angelos Basinas doubled the Greeks’ lead from the penalty spot in the second half as Portugal, and Europe as a whole, was left flummoxed. Cristiano Ronaldo was able to pull a goal back in the dying seconds but Greece’s victory was fully warranted. Little did we know that this was going to be the start of an incredible journey for the eventual winners, and that this very fixture (and outcome) would be repeated in the final. 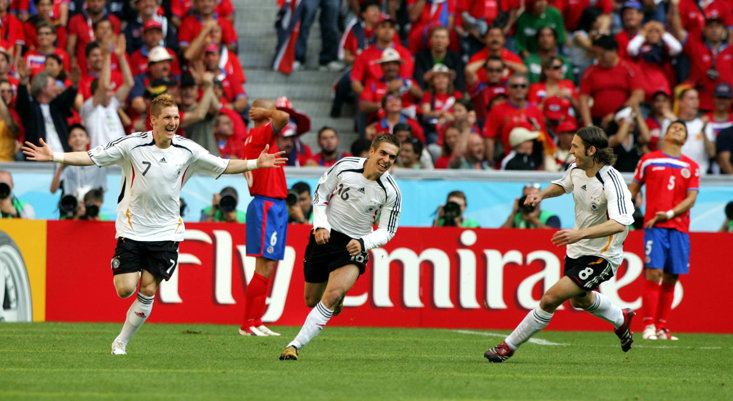 Germany put on an entertaining show when they hosted the 2006 World Cup, and the tournament got off to a flyer when the home favourites faced minnows Costa Rica. Miroslav Klose was on the double that day with his classic poacher’s style, while Philipp Lahm scored an excellent sixth-minute drive and Torsten Frings rounded off the victory with a sublime 30-yard strike. Costa Rica were more than a match for the hosts at times and squandered some good chances of their own. Paulo Wanchope grabbed a brace for the visitors, who were outdone by the sheer quality of their opponents on day one of an unforgettable summer tournament.

With all eyes on one of football’s historic and cultural nations, Brazil dazzled in this fixture in what turned out to be a tournament to forget for the Verde-Amarelo, and for their sake the less said about the latter stages, the better.

Nonetheless, the tournament got off to a fantastic start for the hosts as they made their mark by defeating Croatia. The game did not start the way it was meant to, with Marcelo turning the ball into his own goal, but Brazil’s star turn Neymar was able to pull them level less than 20 minutes later. The mesmerising winger put the hosts ahead in the second half when he converted a fortunate penalty, both in its award and its execution, and the game was sealed in added time when Oscar scored a wonderful solo goal. Neymar left the field to the adoration of the home crowd, and the World Cup was off to a fabulous start.