Day three of Euro 2020 is the one that England fans have been impatiently waiting for for three years as they get their campaign underway against their World Cup heartbreakers Croatia. Also in action are Frank De Boer’s Netherlands, while North Macedonia become the newest debutants in the European Championship.

Here is everything you need to know about Sunday’s action…

Last meeting: The two sides last met in the UEFA Nations League in November 2018 when England got their revenge for their 2018 World Cup semi-final defeat with a 2-1 win. Jesse Lingard and Harry Kane grabbed the goals after Andrej Kramaric had opened the scoring for Croatia.

England will start off their Euro 2020 campaign against the side that broke their hearts at Russia 2018. With Gareth Southgate having a strong group to choose from, England find themselves as one of the favourites to win the tournament. After a humiliating exit to Iceland at Euro 2016, the England squad has strengthened massively. All eyes will be on the creative players, such as Mason Mount, Jack Grealish and Phil Foden, to provide moments of magic and create golden opportunities for Kane.

Croatia will be aiming for another successful tournament having faced France in the World Cup final three years ago. With key players Luka Modric, Ivan Perisic and Marcelo Brozovic being even older for this tournament, they could find the hectic schedule a struggle.

Sportsman stat: Croatia are yet to taste defeat on Matchday 1 at the Euros, having won their last three opening games. England have never won their first game at the Euros. 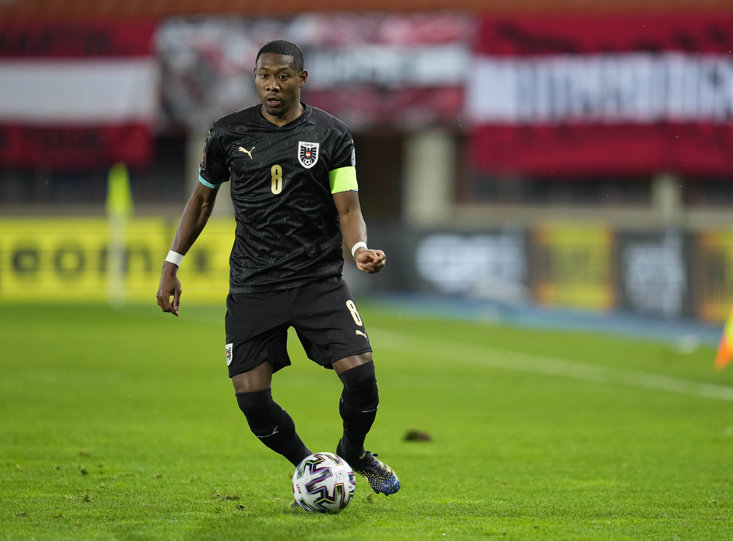 Last meeting: The two sides last faced off in November 2019 in a European Championship qualifier which Austria won 2-1, David Alaba and Steven Lainer with the goals for the hosts and Vlatko Stojanovski scoring late for North Macedonia.

The two sides were paired in qualifying for Euro 2020 and Austria triumphed on both occasions. This is Austria’s third appearance in four editions of the European Championship and they are looking to reach the knockout stages for the first time.

Like Finland in Group B, North Macedonia are debutants at this year’s Euros, becoming the 35th country to have qualified. Before this tournament they had never finished higher than fourth in their qualifying section for a European Championship or a World Cup.

Sportsman stat: Austria have not won a game at a major finals since a 2-1 defeat of the United States in the 1990 World Cup group stage. 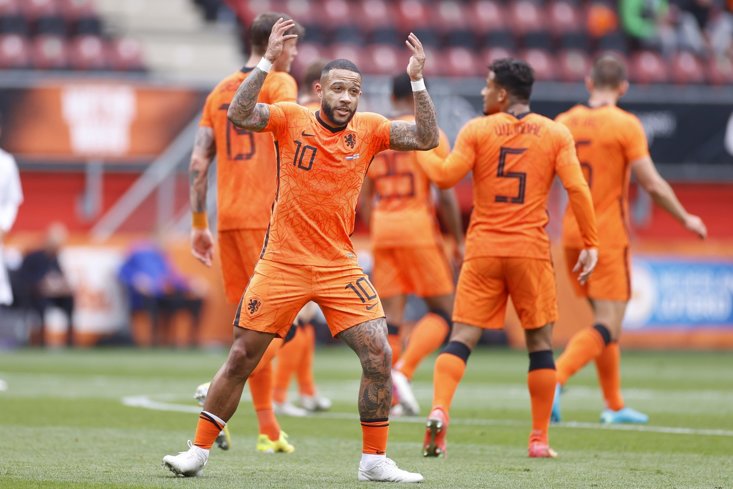 MEMPHIS DEPAY WAS PROLIFIC DURING QUALIFYING FOR THE NETHERLANDS

Last meeting: The two sides last faced each other in an international friendly in August 2010. They contested a 1-1 draw with Jeremain Lens and Olexandr Aliyev getting on the scoresheet.

The two sides have only ever faced each other twice, the Netherlands having never been beaten by Ukraine and they will be facing them on their home turf. They will be looking to make amends for not qualifying for the 2016 tournament or the 2018 World Cup.

Having never appeared in a European Championship before co-hosting the 2012 edition with Poland, this is Ukraine’s third successive appearance in the final tournament. They do not, however, have the best record. Ukraine have lost five of their six Euro matches, the exception being a 2-1 victory over Sweden in their opening Euro 2012 fixture – Andriy Shevchenko, now their head coach, scored twice in Kyiv, but they remain their only Euro finals goals.

Sportsman stat: Memphis Depay provided eight assists in qualifying, more than any other player. Having scored six himself, he played a direct role in 58% of the Netherlands’ 24 goals.