The first round of fixtures at Euro 2020 are done and dusted, with each nation having a clearer understanding of where they stand in the tournament.

Wales will hope to record their first win against a wounded Turkey, who were beaten 3-0 by an Italy side which wraps up the day’s action against Switzerland.

With another three games to look forward to, here’s what’s in store.

Last Meeting: Russia have only faced Finland on four occasions before, with their last meeting coming back in 2009. Guus Hiddink’s Russian outfit ran out 3-0 winners in Helsinki during qualifying for the 2010 World Cup.

Finland picked up three points in their opening game against Denmark in a match that paled into insignificance following the worrying collapse of Christian Eriksen.

Russia were dealt a 3-0 drubbing at the hands of Belgium and the 2018 World Cup quarter-finalists need a win to avoid a disappointing early exit from the competition.

Sportsman stat: Russia have only conceded one goal in their four meetings with Finland, helping themselves to 15 in the process.

Betfred Odds: Russia are the 4/6 favourites to record their first win, while Finland making it two wins from two is available at 5/1. The draw can be backed at 13/5. 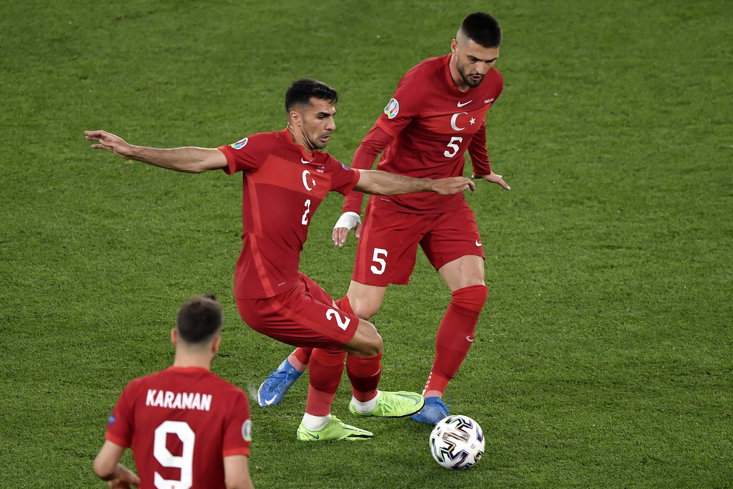 Last Meeting: Wales and Turkey have actually faced off on five occasions before, although their last meeting was way back in 1997. A repeat of that encounter would see an early conclusion to the ‘game of the tournament’ debate, with Hakan Şükür netting four times in a 6-4 win for Turkey.

If you fancy history to repeat itself, you can back Turkey to win from behind in Baku at odds of 14/1.

Turkey were well fancied heading into this summer, although their 3-0 defeat at the hands of Italy puts added pressure on against a Welsh outfit who did well to salvage a draw against Switzerland after going a goal down early in the second half.

Sportsman stat: Kieffer Moore’s headed equaliser against the Swiss took his tally to six for his country, four of which have been scored with his head.

Betfred Odds: There isn’t much to choose between the two, with Turkey the slight favourites at 29/20 compared to Wales’ odds of 9/4. The draw is available at 21/10.

Italy vs Switzerland – Group A 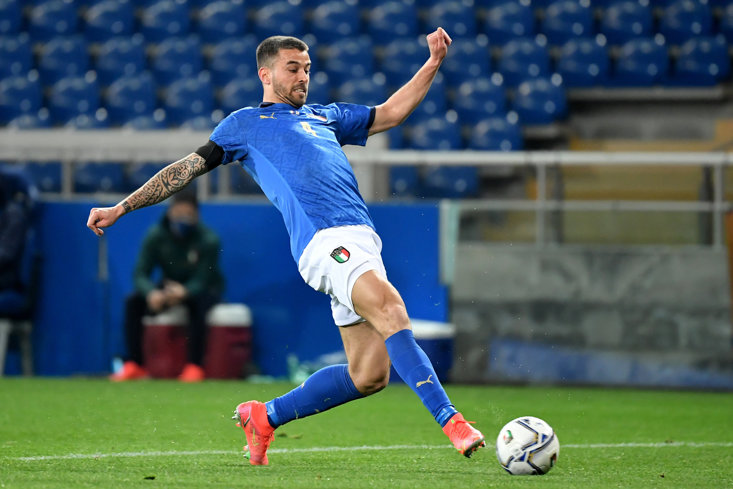 Last Meeting: The last three meetings between Italy and Switzerland have been draws, with four of the last five head-to-heads ending in stalemates.

The 1-1 draw in 2010 is their most recent match-up, with Gokhan Inler’s opener after 10 minutes being cancelled out by Fabio Quagliarella four minutes later.

The last five meetings have taken place in Switzerland, with Italy last playing host in 1998 as they ran out 2-0 winners in qualifying for Euro 2000.

They would go on to finish as runners-up in that tournament, and their 3-0 win over Turkey to kick-start their summer this time around has got the Azzurri dreaming of another European final.

Sportsman stat: Only once in the last nine meetings between the two nations have there been more than two goals scored. Switzerland’s last five Euros group games have seen two goals or fewer scored.

Betfred Odds: Italy are odds-on favourites at 8/13, while Switzerland can be backed at 11/2. As mentioned, a draw is a popular result when these two meet, and that is available at 11/4.