Football
News
Group F gets underway on Tuesday, with three of the tournament favourites starting their campaigns
Conor Keane
06:55, 15 Jun 2021

Day five of Euro 2020 sees the first fixtures of the ‘Group of Death’ as favourites and World Cup winners France and European champions Portugal get their campaigns underway.

Here is everything you need to know ahead of Tuesday's action…

Last meeting: The two sides last met in a World Cup qualifier back in September 2017, when Portugal narrowly won 1-0, André Silva with the winning strike.

Hungary will be hoping to get off to a strong start at Euro 2020 after drawing the short straw to compete with three of the strongest sides in the competition. They will not be intimidated, though, as they head into this fixture unbeaten in their last nine competitive matches, their last defeat coming against Russia in the UEFA Nations League in September 2020.

As for the reigning champions, with a stronger squad on paper than the one that shocked Europe in 2016, they will be aiming to have another successful tournament and will want to get off to a bright start in this very tricky group. Veteran attacker Cristiano Ronaldo will be hoping to deliver on the international stage once again to add to the already long list of his exceptional accomplishments in the game.

Sportsman stat: Portugal have won all their matches in Budapest, all of which have come against Hungary, but this is their first game at the Puskás Aréna.

Betfred Odds: For Hungary to upset the holders, Betfred are offering odds of 7/1. A stalemate between the two sides is available at 10/3 and Portugal to win is priced at 9/20. 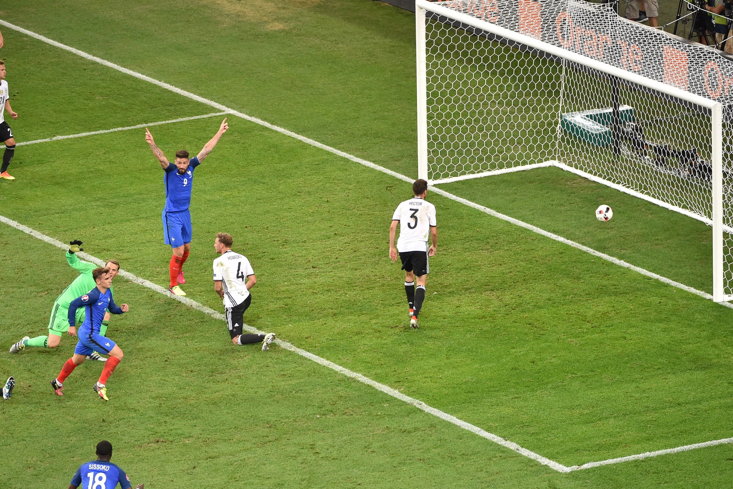 Last meeting: The two sides last met in the UEFA Nations League back in October 2018, France running out 2-1 winners with a brace from Antoine Griezmann – Toni Kroos on the scoresheet for Germany.

Coming into the fixture as the tournament favourites, the current world champions will be hoping to get their Euro 2020 bid off to a flyer against the side they eliminated in the Euro 2016 semi-final. With squad depth all over the pitch, the French have a strong chance of becoming the European champions for the first time since 2000. Energy will be key in this tournament and when you have the likes of N’Golo Kante, who covers the ground of two players, Les Bleus will be expected to dominate the midfield battle against any team they face in the competition. The quality of their attack is incredible, and Griezmann plays as more of the creator now and will be looked upon to provide the chances for the likes of Kylian Mbappe and Karim Benzema.

The 2014 world champions will be looking to reach the heights they managed in Brazil seven years ago and after setbacks in the tournaments since, they will want to send their departing boss Joachim Low out with a bang. After 15 years in the role, Low will personally want to go out on a high and he will drive into his players his desire to end his stewardship with a European Championship title. He will be hoping to get a tune out of forward Timo Werner, who has not had the best debut season with Chelsea, and he will be demanding a lot from midfielders Joshua Kimmich and Serge Gnabry.

Sportsman stat: Serge Gnabry had a direct involvement in nine goals in qualifying, scoring eight and assisting once.

Betfred Odds: For France to triumph in their opener, Betfred are offering odds of 17/10, a stalemate is available at 11/5, and for Low’s men to start their tournament with a bang, you can get odds of 9/5.