Football
News
Day four of the Euros gives us our first glimpse of the Tartan Army
Conor Keane
06:55, 14 Jun 2021

Day four of Euro 2020 sees 2008 and 2012 winners Spain get their campaign underway and Scotland make their first appearance at the Euros finals for 25 years.

Here is the schedule for the day.

Last meeting: The two sides faced off in the UEFA Nations League in October 2020, Scotland winning 1-0 thanks to an early goal from Ryan Fraser.

Steve Clarke’s side will be looking to cause an upset at Euro 2020 in Scotland’s first appearance in the finals since 1996. Their last major tournament was the 1998 World Cup in France, but they kick off their Euro campaign on home soil and their record at Hampden Park is: W135 D63 L60. They are also unbeaten in their last six games there, so they will be feeling pretty confident ahead of this fixture.

The Czech Republic have qualified for every Euros since Czechoslovakia split in 1993. With two players boasting successful seasons at West Ham United in Tomas Soucek and Vladimir Coufal, the pair will be looked upon to help fire their side to the knockout stages.

Sportsman stat: The Czech Republic/Czechoslovakia have not won in their six previous games at Hampden Park (D1 L5).

Betfred Odds: Scotland are priced at 19/10, a stalemate between the two sides is available at 2/1 and for the Czech Republic to come out on top, they are priced at 7/4. 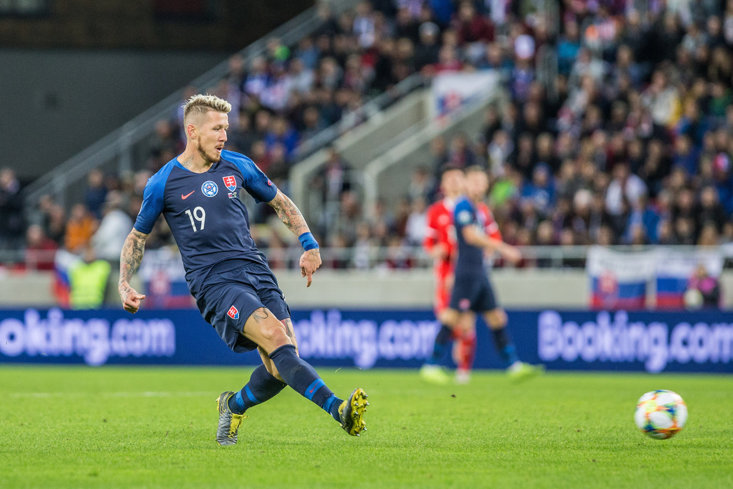 Last meeting: The two sides last faced each other in an international friendly back in November 2013. Slovakia ran out as 2-0 winners, Juraj Kucka and Róbert Mak with the goals.

Poland will be hoping that this is the year that their star man, Robert Lewandowski, delivers on the international stage. The striker has a surprisingly underwhelming record at major tournaments, even though he is Poland’s all-time top goalscorer. He has only scored once in the last three tournaments that they have qualified for. After a record-breaking season, beating Gerd Müller’s tally for a single Bundesliga season with 41 goals, he will head into this tournament full of confidence and hoping to make amends for past troubles with the national team.

As for their opponents, Slovakia will be aiming to at least match their efforts at the Euros five years ago, when they made the last 16. Veteran midfielder Marek Hamsik will be heavily relied upon to galvanise his teammates and push for the knockout stages.

Sportsman stat: This is Poland’s first ever game in St Petersburg and they have only ever won once in Russia.

Betfred Odds: If you think Poland will win you can get odds of 4/5, a draw is priced at 23/10 and for Slovakia to come out on top, Betfred are offering odds of 9/2. 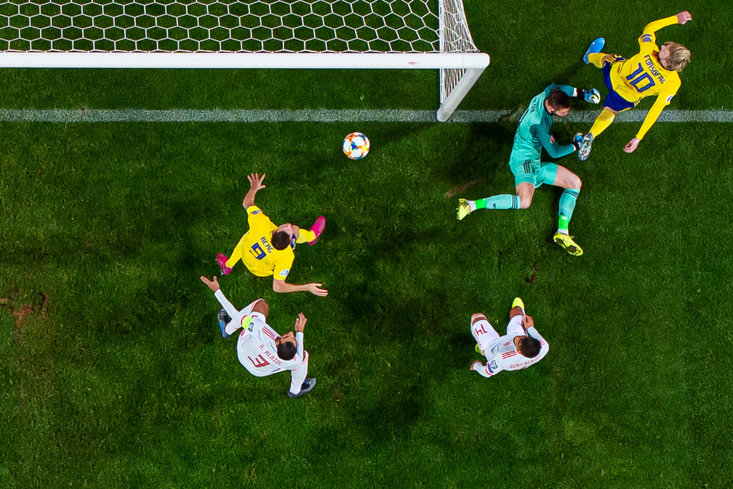 Last meeting: The two sides last met in October 2019 in a Euro 2020 qualifier. They contested a 1-1 draw with Marcus Berg giving Sweden the lead before Rodri scored a 90th-minute equaliser.

Spain will be hoping to give a better go at this year’s Euros than they did five years ago when they attempted and failed to retain their champion status for a third consecutive Euros. After fizzling out in the round of 16 stage in France at the hands of Italy, Spain will want to correct their past mistakes and be pushing for their fourth Euros title. Players like the speedy Adama Traore and forward Gerard Moreno will be watched closely to see how they fare on the international stage.

Sweden come into this tournament in a stronger position than they were in at the World Cup when they reached the quarter-finals only to turn in an underwhelming performance against England. They seem to have put that disappointment behind them and they have some promising players in the squad. Young striker Alexander Isak will be intriguing to watch after an impressive goalscoring campaign with Real Sociedad.

Sportsman stat: Sweden have only played in Seville once previously, losing 3-1 to Spain in a friendly in 1968, played at the Estadio Ramón Sánchez Pizjuán.

Betfred Odds: Spain are 4/11 to win, a stalemate between the two sides is available at 19/5 and for Sweden to cause an upset Betfred are offering odds of 9/1.