After a year-long delay, the European Championship finally gets underway on Friday as Turkey and Italy open the tournament in Rome. Given the trauma the world has been through over the past 12 months, Euro 2020 has perhaps become one of the most keenly anticipated tournaments in football history, meaning attentions will be firmly fixed on the Stadio Olimpico come kick-off time.

Roberto Mancini’s Azzurri go into the Group A fixture with a great deal to prove after their failure to qualify for the 2018 World Cup under the former Manchester City and Inter boss’ predecessor, Gian Piero Ventura. Italy’s 8/1 championship odds with Betfred go some way to underlining the quality of the job Mancini has done in his three years in the job.

The international retirements of the likes of Gianluigi Buffon and Daniele De Rossi in recent years have made way for a new crop to lead the Italian national team forward, with Paris Saint-Germain star Marco Verratti and Napoli skipper Lorenzo Insigne now among their key players. 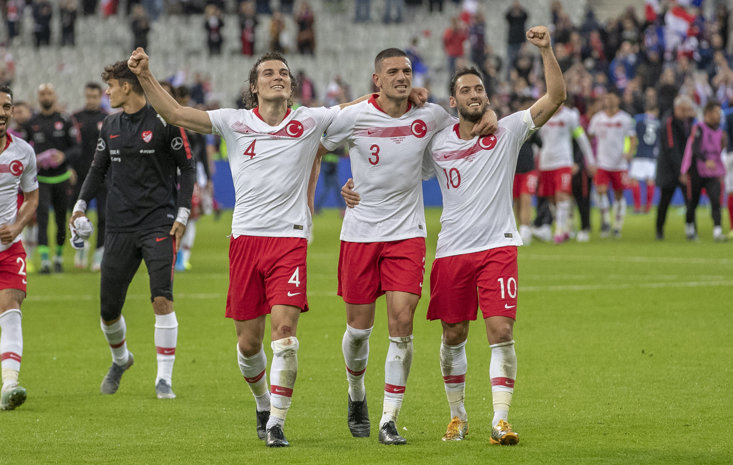 TURKEY ARE RANK OUTSIDERS TO WIN BUT HAVE DANGEROUS WEAPONS

Some may be concerned that a nation generally known for being punctuated by experience might be a bit short of old heads this time around beyond 100-cap Juventus defensive pairing Giorgio Chiellini and Leonardo Bonucci. But that would be to underestimate the sense of presence provided by goalkeeper Gianluigi Donnarumma, Verratti and Juve’s Federico Chiesa in the Azzurri setup.

On Friday they come up against a Turkish outfit who are pining for international recognition as they look to replicate their runs to the semi-finals of the 2002 World Cup and Euro 2008. After four successive failures to qualify for a World Cup and sporadic appearances in continental finals tournaments, now might be the time for Senol Gunes’ side to re-establish themselves among the elite nations.

Leicester City’s Caglar Soyyncu is one of a number of big names with growing reputations in the Turkey ranks, with AC Milan’s Hakan Calhanoglu and Lille front man Burak Yilmaz set to provide much of the thrust in the attacking third.

Italy are 8/15 to win on opening night with Betfred, or you can get 7/1 on Turkey to cause an upset.