Euro 2020 is now in full swing after Saturday's first full programme of fixtures, but Sunday threatens to be the best day of action yet as the tournament's touch paper truly gets lit at Wembley. It's going to be another busy 24 hours...

Gareth Southgate will be delighted that the day is finally here for his England side to step out for the opening game having spent much of the past two years preparing for this fixture but very rarely being able to get his full squad together. Even during the recent friendly victories over Austria and Romania, a number of key men were missing due to their participation in the Champions League final, but with those stocks replenished all eyes will now be on the Three Lions to see if they can final secure another trophy 55 years on from their sole World Cup triumph in 1966.

For Croatia this will be a chance to prove that they are still one of Europe's greatest teams after their fantastic run to the World Cup final in 2018. Coach Zlatko Dalic has named a very experienced squad, with eight players boasting more than 50 caps and two having hit the century in Ivan Perisic (101) and Luka Modric (138). This might be the last opportunity for many of the current crop to get their hands on international silverware, but with Mario Mandzukic having retired after their World Cup run they might struggle for goals. 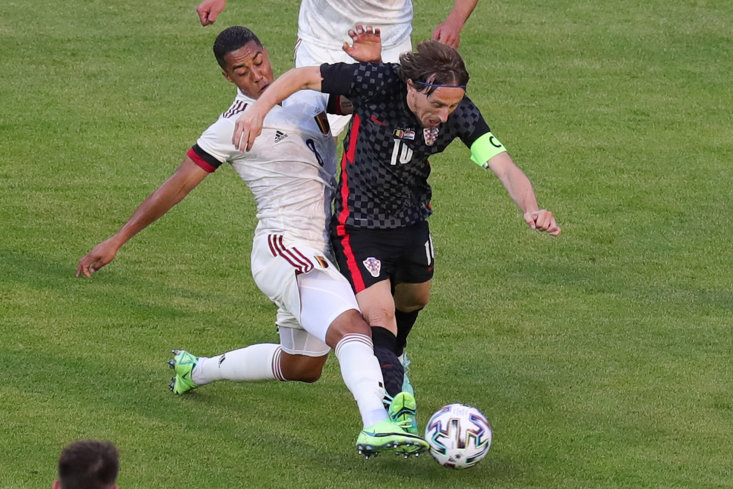 LUKA MODRIC HAS 138 CROATIA CAPS BUT IS STILL SEEKING SILVERWARE

German coach Franco Foda led Austria to only their third European Championship finals appearance at the first attempt, and their opening fixture against debutants North Macedonia hands Das Team a golden opportunity to register their first win in the tournament having collected a grand total of two points in their two previous visits. Former Inter, Stoke City and West Ham United attacker Marko Arnautovic will be relied upon to deliver much of the flair in the final third, while RB Liepzig's Marcel Sabitzer and new Real Madrid signing David Alaba are among their stars.

Their opponents will just want to leave an impression more than anything as they look to prove they are more than just the Group C whipping boys. Leeds United's Ezgjan Alioski will be backed to cause problems, while captain and talisman Goran Pandev has all the experience in the world despite never having played at a major finals until now. Beyond Pandev, Real Mallorca striker Aleksandar Trajkovski in North Macedonia's greatest threat in front of goal. You can get 9/2 with Betfred for a North Macedonia win in Bucharest. 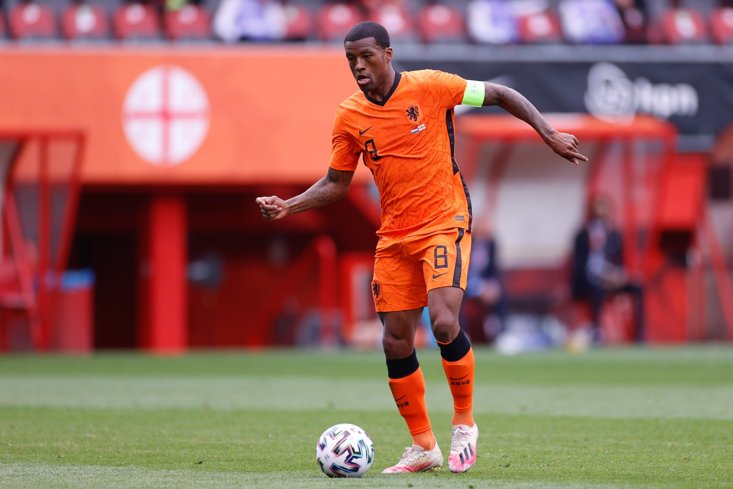 WIJNALDUM IS A DECENT BET TO SCORE FOR THE DUTCH

Group C's opening matchday wraps up at the Johan Cruyff ArenA as home favourites the Netherlands look to blast back onto the major finals scene after their failures to qualify for Euro 2016 and the 2018 World Cup. The two nations have never before met in competitive action, with only a pair of friendlies in 2008 and 2010 having brought them together until now. None of the Netherlands' 26 squad members have finals experience in the Euros, but Georginio Wijnaldum's eight goals and Memphis Depay's six in qualifying send the pair into the opening fixture with a bit of international form behind them. Depay is 10/3 to score the first goal with Betfred, while you can get 3/1 for Wijnaldum to score at any time in Amsterdam.

For Ukraine, this is a third successive visit to the Euros, and a first under former scoring great Andriy Shevchenko. These days it's West Ham's Andriy Yarmalenko who carries their goal threat, with his 40 goals being the only international tally in double figures of the entire Ukraine squad. They're second favourites to win on opening night, at 5/1, but are also second favourites for the group at 9/2, with any positive result against the Dutch expected to be considered as a bonus as they focus on getting something against both Austria and North Macedonia in their next two matches.