Football
News
Here's what to look forward to on day seven at Euro 2020 as Belgium, Netherlands and Austria look to book their place in the round of 16
Conor Keane
23:55, 16 Jun 2021

As the set of matchday two fixtures are well underway, day seven of Euro 2020 could see Belgium, the Netherlands or Austria book their place in the round of 16. These matches could also see teams eliminated and their third matches being nothing more than a fixture to fill the schedule. Here is what to enjoy on Thursday.

Ukraine left Amsterdam frustrated as their excellent turn around to bring the scoreline level after a two-goal deficit against the Netherlands was undone by a late goal from a mistake by goalkeeper Georgi Buschan. This fixture becomes a must-win for them in their quest to qualify for the knockout stages and there were positives from their previous game to take into this crunch fixture. Andriy Yarmolenko will be looking to add to his sublime strike against the Netherlands and in a game where Ukraine will likely see more of the ball, the attacker could thrive.

The game is also a must-win for tournament debutants North Macedonia after a late capitulation against Austria. Although they performed admirably, their constant pressing resulted in tired legs in the latter stages of the game and Austria’s quality shone through. Stalwart figure Goren Pandev will be looking to add to his gifted goal against Austria in the hopes of leading his side to victory and stamping their claim on a qualifying spot. 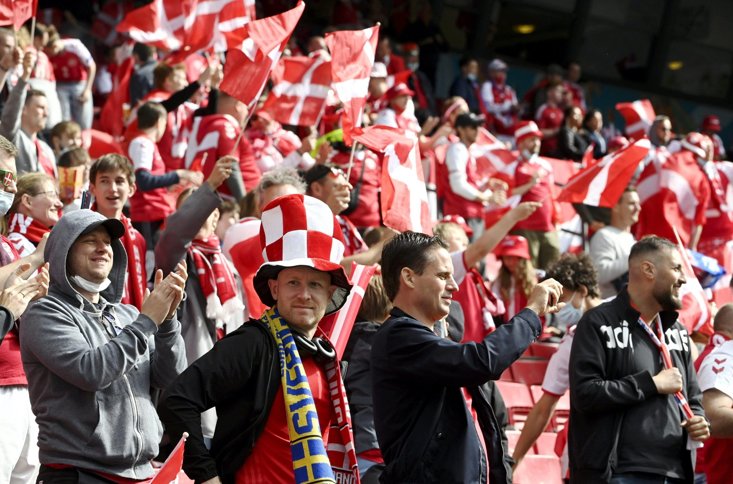 After the wonderful news that teammate Christian Eriksen is in a stable condition in hospital, Denmark will be hoping to get a victory under their belt for their talisman and to give them a chance of reaching the round of 16. Denmark now must look ahead to try and disrupt a Belgium side still looking to find their rhythm. They will have to be resolute in keeping out Romelu Lukaku and they will need to be clinical when they break.

Belgium will be looking to secure their place in the round of 16 after a bright start against Russia, even though they were gifted an easy victory in their opening game. Lukaku will be hungry to add more goals to the two he has already as he sets his sights on the Golden Boot. The quality of Yannick Carrasco will need to be on show to provide Lukaku the service from the channels while also causing a defensive headache for the Denmark defenders. 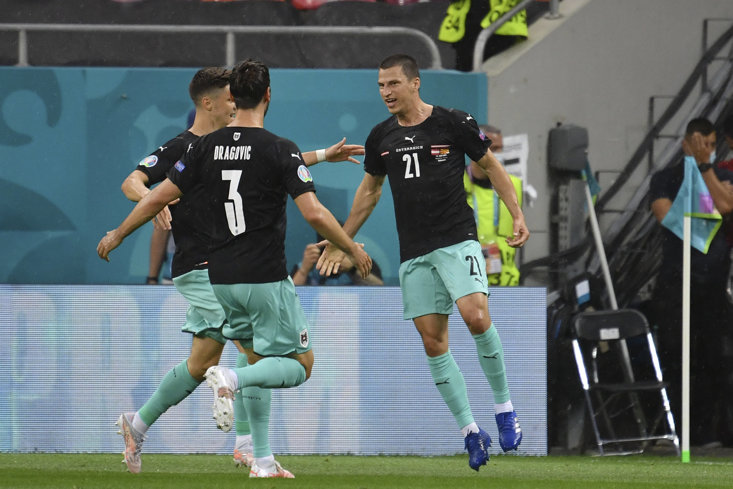 Frank de Boer’s side will be looking to book their place in the round of 16 with a game to spare with victory over Austria. After near self-destruction against Ukraine, the Netherlands showed their will to win by snatching the three points late on through Denzel Dumfries. The way the full-back attacked Ukraine was exceptional and he will no doubt cause a problem to Austria’s back three. Memphis Depay will be hungry to open his Euros account and he will be looking to Georginio Wijnaldum and Frenkie De Jong to supply him with chances to score.

Austria could also book their place in the knockout stages should they defeat the Dutch. After an up and down performance, their quality in the latter stages was enough to see off North Macedonia. They will probably have a different game plan against the Netherlands, who like to play on the front foot and are quick in transition. They may defend deeper in this game in hopes of a resolute defensive performance and then look to create some chances on the break themselves. They will look to captain David Alaba for inspiration and moments of quality like his assist in the last game.