There are only two matches taking place on Tuesday and although that’s a game short of the triple-headers we’ve been treated to across the weekend and Monday, the two games on offer are bona fide belters.

Group F, the so-called ‘Group of Death’, gets underway with Portugal against Hungary before moving on to the mouthwatering showdown between two of Europe’s footballing giants, France and Germany. Here’s what you’ve got to look forward to.

With a squad absolutely jam-packed with talent including Cristiano Ronaldo, Bruno Fernandes, Ruben Dias, Joao Felix and many, many more, it’s little wonder why Fernando Santos’ Portugal side are considered one of the teams to beat at Euro 2020 this summer and they will be looking to lay down a marker against Hungary, who’ll no doubt be cursing their rotten luck in being dumped in such a tough group. 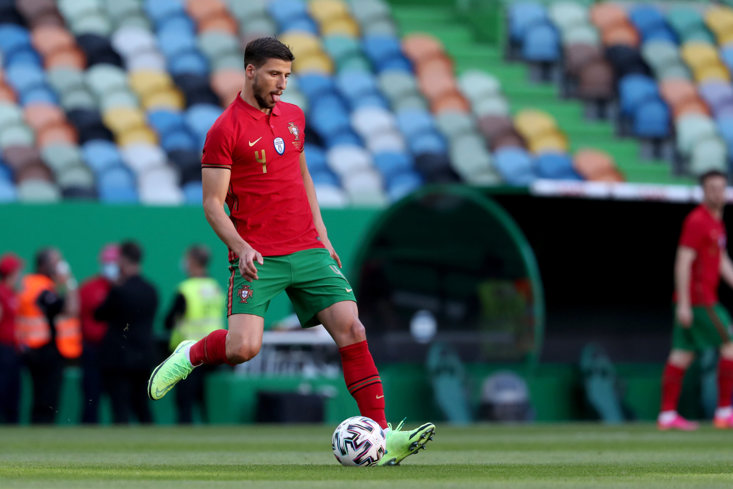 Hungary, who will be looking to emulate their heroics in 2016, cannot be ruled out though, and they certainly won’t turn up to any of their Group F games to simply make up the numbers. In fact, Marco Rossi’s men enter the tournament on the back of an 11-game unbeaten run and will be chomping at the bit to upset the odds. The France vs Germany game will probably take most of the headlines on Tuesday but this encounter has the ingredients to become a compelling fixture.

Unquestionably the biggest tie of the opening round of the Euro 2020 group stages, Tuesday evening sees two of Europe’s oldest rivals pitted against one another in Munich. World champions France are the 9/2 favourites to lift their second European Championship and the fact they hold that tag, despite being drawn in such an unenviable group, is testament to just how good Didier Deschamps’ Les Bleus really are.

As far as opening games go, they don’t get much tougher than four-time World Champions and three-time European champions, Germany. Joachim Low, who will be replaced by Bayern Munich manager Hansi Flick at the conclusion of the tournament, has enjoyed 15 years at the helm of Die Mannschaft and after being unceremoniously dumped out of the 2018 World Cup at the group stage, will be desperate to finish his tenure on a high.

At 9/1 to win this triumph outright this summer, Germany find themselves less favoured heading into a major tournament than ever but only a fool would rule them out and a win against their neighbours would certainly set the cat amongst the pigeons.