We’ve now seen every team play at this year’s Euro 2020 which means it is time to get stuck into round two of the group games. Wednesday could see the first teams book their place in the knockout stages while two defeats from two could send teams home before their tournament has even begun. Here is what is coming up on day six. 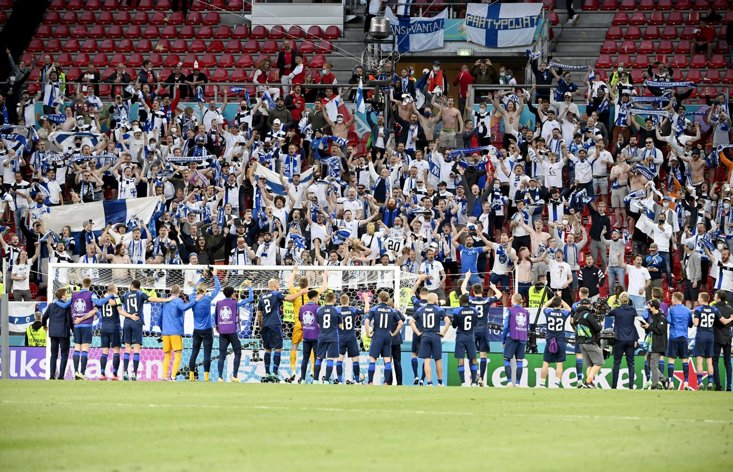 Finland fans celebrate their first ever win in a major tournament

Finland’s first game was obviously marred by the collapse of Denmark midfielder Christian Eriksen, and it comes as a great relief that he is recovering in hospital and we can once again turn our attention to the football. That 1-0 win could prove pivotal for Finland in their first major tournament and another three points here will see them into the knockout stages.

Meanwhile Russia were underwhelming in their 3-0 loss, albeit up against one of the favourites for the tournament, Belgium. Romelu Lukaku scored twice as an ageing Russian side looked far from competitive, but they’ll have targeted this fixture as a must-win match if they are to progress. For tournament debutants Finland, celebrations against Denmark felt out of place, but they’ll be one hell of a Pukki party if they reach the last 16. 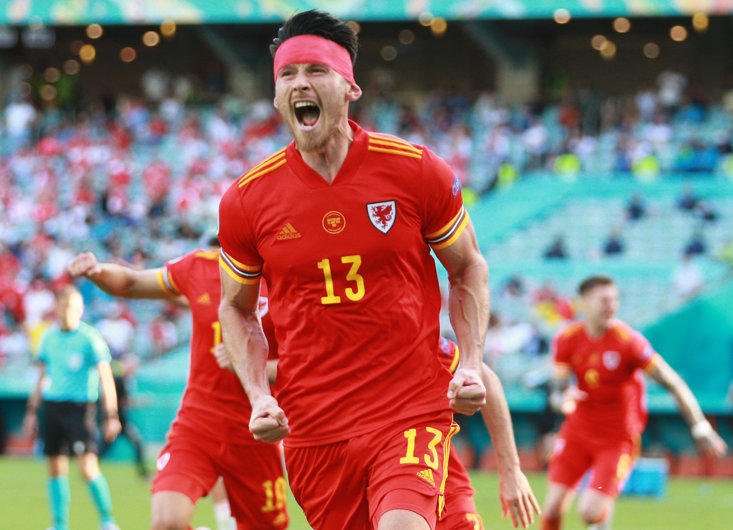 Wales didn’t play well against the Swiss so Robert Page will be satisfied that his side came away from that game with a point. Defensively they looked shaky and star man Gareth Bale was quiet but Page was vindicated in his decision to start target man Kieffer Moore, who came up with a headed equaliser.

Moore will be keen to find the net once again, as Turkey’s main man Burak Yilmaz looks to get off the mark, as Turkey were annihilated by Italy in the opening game of the tournament. We are hoping to see more of the attacking talents of Yilmaz and Cengiz Under, both of whom were rendered useless against a dominant Italian side, who look likely to win Group A.

Second place is well up for grabs, and if Wales can secure all three points against an unconfident Turkey, they will put themselves into the knockout stages. Anything less than a win makes their chances of progressing unlikely, with Italy still to play in their final group game. 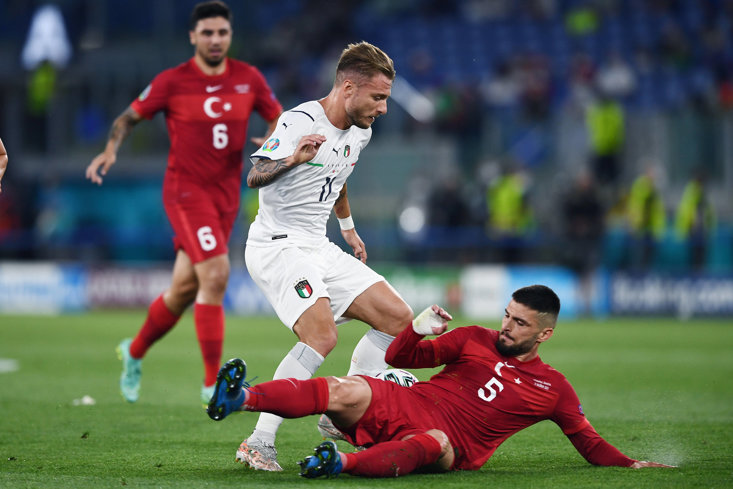 The other Group A games sees the return of Roberto Mancini’s Italy, who have arguably been the standout side in the tournament so far. Their utter dominance of Turkey in their 3-0 win, with goals from Ciro Immobile and Lorenzo Insigne, saw them move up to fourth favourites in the betting market and they could become the first team to book their side in the knockout stages.

Home advantage is likely to play a key role once again, with Italy cheered on by a fervent crowd at the Stadio Olimpico in Rome, but Switzerland will look to play the role of party poopers. They will be ruing missed opportunities against Wales as Breel Embolo scored and looked bright throughout, so they will be looking to get at least a point in this one and put themselves in a strong position to qualify. If they do manage to beat an impressive Italy side, they will leapfrog them in Group A.