Euro 2022 is now just two days away as England prepare to take on Austria at a sold-out Old Trafford in the opener. 16 of Europe’s best nations will come together across England to crown a winner at Wembley in one month’s time. With the men’s World Cup now being played in November, this takes centre stage this summer, and we are on hand to try and pick out some value in the betting markets.

The bookies are finding it difficult to separate the big four when it comes to the odds. Spain are currently 10/3, England 4/1 and France and the Netherlands 5/1. As much as I would pick them out as the four group winners and back them to do well I think England and Spain are the two standout nations in this tournament.

Given England beat the Netherlands 5-1 in a recent warm-up match, I’d expect Sarina Wieman’s side to overcome her home nation if the two teams were to meet and although France have great experience, I’d still back the Lionesses - with their wealth of attacking talent - to get the job done. But can they beat favourites Spain? On home soil, I’m backing Wiegman to win back to back home European Championships.

To Reach The Final

If England and Spain both win their groups, then they will not meet until the final. However, England will face the runner-up of group B in the quarter-final. Should Germany win that group ahead of Spain, it could throw a spanner in the works, but I’m back England to dump the Germans out on home soil again and reach the final at 7/4.

To go with them, it may be boring, but Spain features a squad mainly made up of Barcelona stars, who reached the Champions League final in May. They are 6/4 to reach the final which should be relatively simple for a team of their quality.

England vs Spain in the final is a very tempting 10/1. 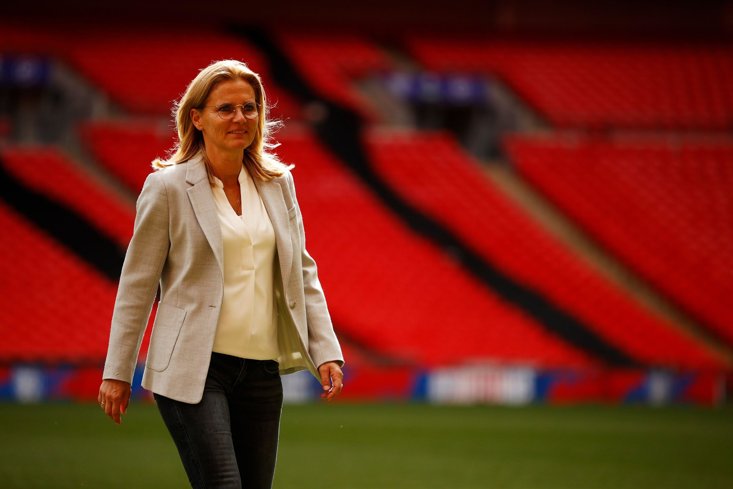 This is where the real value comes in. Currently England’s main striker Ellen White is 5/1 favourite to win the Golden Boot but she has missed a couple of the warm-up games with Covid-19 and could miss the first match of the tournament if Wiegman wants to keep a level of consistency.

England have so many attacking options that picking one out to win the Golden Boot is tricky, but Beth Mead at 11/1 offers better value. She scored twice against the Netherlands and has looked impressive in the warm-up games which should secure her a starting spot in Wiegman’s team. In those group stage games, she could bag a hatful.

Elsewhere, the best player in the world Alexia Putellas is also 11/1 for Spain which seems like a generous price given her immense talent, while the record scorer in WSL history Vivianne Midema is 8/1 to top score with the Netherlands. If you fancy the Dutch, Lieke Martens is 20/1 which offers great value, while France’s hotshot Marie-Antoinette Oda Katoto is just 7/1.

Putellas and Martens tickle my interest but I’ll plump with an outside shout of Beth Mead to finish as top scorer at 11/1.