Football
News
Every team in Group C could finish on the same points and goal difference.
Steven Allen
09:05, 17 Jul 2022

One match full of tension, the other full of goals in Group B as Spain become the latest side to qualify for the quarter-finals Women’s European Championships, joining the likes of Germany, England and France in the next round.

Denmark suffer late heartbreak against Spain at the Brentford Community stadium, who set up a quarter-final clash with England with their 1-0 win. It wasn’t all plain-sailing for the Spanish side who knew that they needed just one point from tonight's game to go through, with the Danes on the other hand knowing they needed a win to stamp their ticket into the last eight. A low, resilient block made life difficult for the Spanish side to break down the Danish defence while their high defensive line left them vulnerable to counter-attacks.

- The Toughest Pre-Season Managers According To Their Players
- The Situation: Neymar To City? The De Jong Saga Explained And Ronaldo Latest
- *Betfred Latest Odds On The Women's European Championship

It was more a lack of quality in the final third that proved to be the issue for Denmark, who when presented with opportunities, failed to capitalise due to heavy touches and an absence of composure. Spain did what they’re famed for and kept the ball moving from side to side with effortless ease but failed to generate any clear cut opportunities themselves.

The game opened up as it entered the final 15 minutes with the score still a 0-0 and both sides wary of the consequences of conceding. Despite their bravery and dogged determination the Danish defence finally broke in the 90th minute thanks to a header from Marta Cardona to end any late hopes of an upset. This Spanish performance was hardly one that Sarina Wiegman and her Lionesses will be too concerned about though. 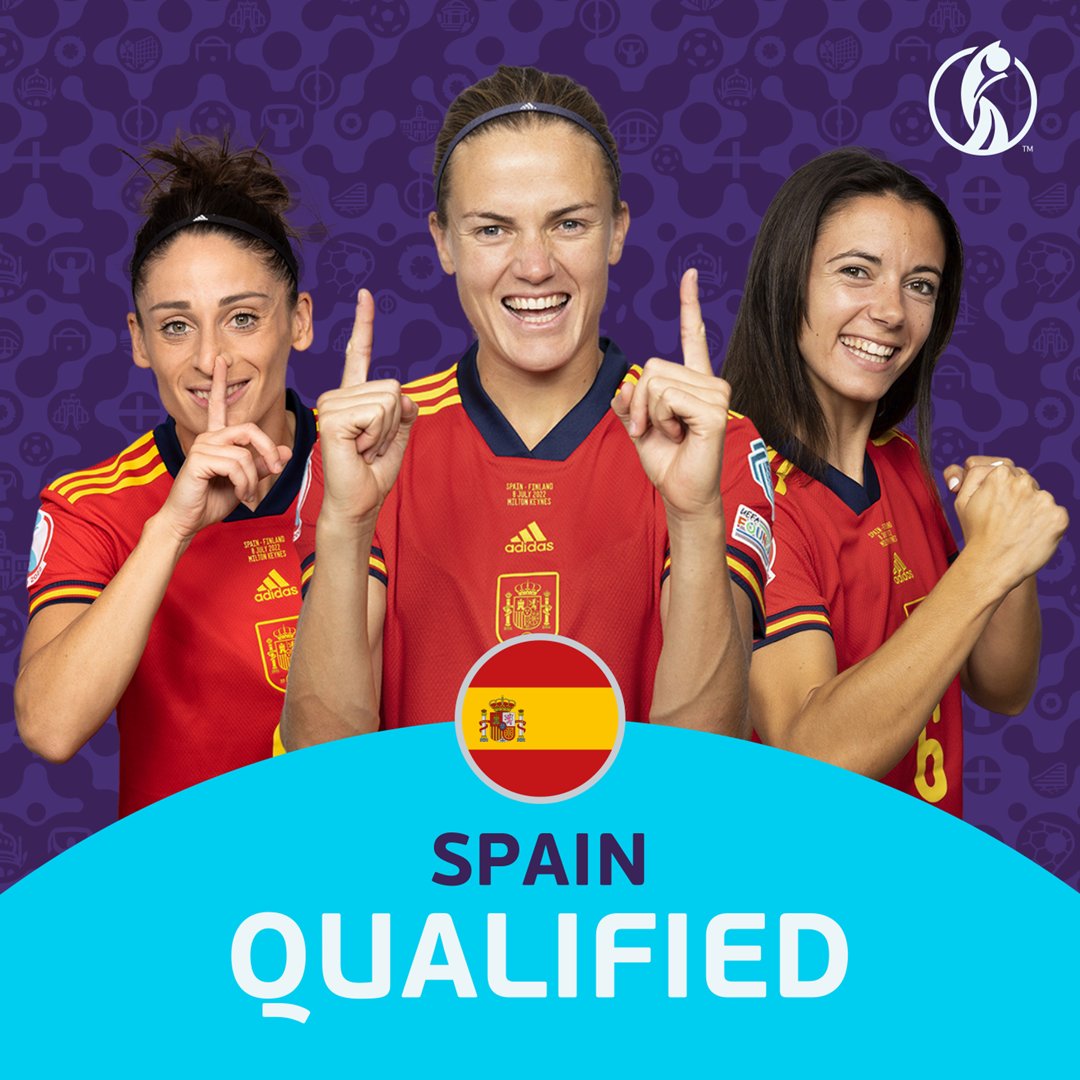 Germany cruised to a 0-3 victory against an already-knocked out Finland side at Stadium MK. The dominant German side went into the game with a rotated squad having already secured their path into the next round and opened the scoring just before half-time courtesy of a close-range header from Sophia Kleinherne. Alexandra Popp rifled one home just three minutes into the second half and Nicole Anyomi put the icing on the cake for Germany with a low effort past Finnish keeper Katriina Talaslahti.

On one of the hottest days of the year so far, the four sides get to enjoy the North of England, with Switzerland vs Netherlands taking place at Sheffield United’s Bramall Lane, whereas Sweden vs Portugal heads to Leigh Sports Village, the home of Man Utd Women and Betfred Championship rugby league outfit Leigh Centurions.

The Netherlands have not quite made the title defence they would’ve wanted at Euro 2022 so far. A closely-fought 3-2 win over Portugal at Leigh Sports Village on Wednesday was preceded by a 1-1 draw with Sweden and they now sit tied with the Scandinavians going into the third and final game of the group stages.

Sweden defeated Switzerland 2-1 in their other group game thanks to goals from Barcelona’s Fridolina Rolfö and Everton’s Hanna Bennison. Any result other than a defeat against a Portugal side that displayed grit and determination against Holland, will hand Sweden a quarter-final against France or the second placed side in Group D.

Portugal impressed last time out, despite losing to The Netherlands last Wednesday. Francisco Neto’s side conceded twice early in the match, but fought back well, pulling the scoreline level against an injury-stricken Holland before Danielle van de Donk scored a rocket from 25-yards out to end any hopes of an upset.

In terms of Switzerland, they've only managed to get a point out of their opening two games, after drawing 2-2 with Portugal and the aforementioned 2-1 loss to Sweden.

Having conceded 11 goals in their two warm-up games for the competition, a result against the Netherlands would be against the grain, but not out of the realms of possibility as they're still without goalkeeper Sari van Veenendaal after an injury ended her Euros early, and all-time top scorer Vivianne Miedema, who tested positive for covid after their first game.