Austria booked their place in the knockout stages of Euro 2022 last night with a 1-0 win over Norway that saw 2018 Ballon d’Or winner Ada Hederberg and two-time champions Norway headed home. A solitary Nicole Billa goal was enough as Austria controlled the match, kept their second clean sheet in a row and made it into the last eight.

It marks a tournament of shame for Norway, who were hammered 8-0 by England on Monday and needed a win in their final group game to make it through. However, they were out-fought and out-thought by an Austria side that had been the surprise package of Group A.

England had already won Group A after that 8-0 thumping of Norway, but they kept up their goalscoring form with an impressive 5-0 win over Northern Ireland in Southampton. A surprising unchanged XI got the Lionesses 2-0 up at the break, before Alessio Russo’s brace off the bench will have put her firmly in the absent Sarina Wiegman’s plans.

On a Saturday when temperatures will begin to rise around the country, Denmark and Spain will enter the pressure cooker as they fight it out for a place in the knockout stages. Having both lost to Germany and beaten Finland, now it all comes down to this in what could be one of the games of the tournament.

Spain were stunned by Germany despite dominating possession and with Alexia Putellas, they haven’t quite looked like the force we expected them to be coming into this tournament. Remember, they were pre-tournament favourites and yet now a defeat would spell a group stage exit from Euro 2022. 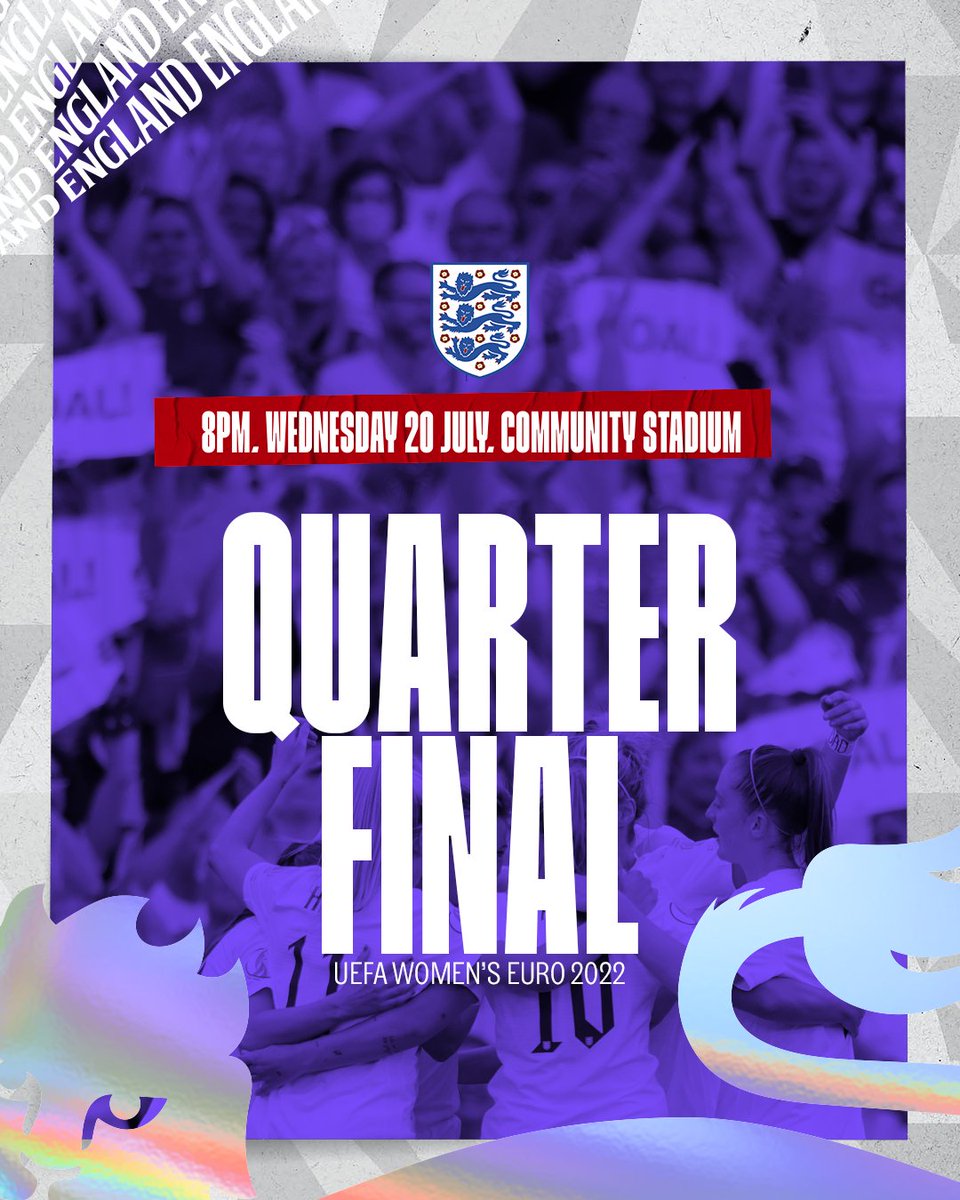 Given their superior goal difference, a draw would be enough to keep them in the tournament while Denmark need a win to make it through to the quarter-finals. They needed a late Pernille Harder goal to take all three points against Finland and were battered by Germany having been reduced to ten in their opener, but they are a side that do not know how to give up.

The prize of winning this group stage decider? A quarter-final against host nation England in Brighton. It’s the same stadium where Sarina Wiegman’s outfit hit eight past Norway, but the first knockout tie is set to be a much tenser affair.

Germany will have the luxury of rotating their squad as they take on already-eliminated Finland, with a quarter-final against Austria to look forward to, after they recovered from that opening day loss against England to book their place in the last eight.