Football
News
There was a massive win for Ajax in a week filled with high-profile draws
Conor Keane
11:37, 25 Oct 2021

In a weekend which saw Jose Mourinho sent off – we know, big shock eh? – and Real Madrid win El Clasico, Bayern kept their place at the top of the Bundesliga and there was also no movement in first spot in Spain and Italy. Here is what you missed.

Real Sociedad managed to keep their place atop La Liga despite blowing a significant lead in a 2-2 draw with reigning champions Atletico Madrid. Imanol Alguacil’s side went 2-0 up at the Wanda Metropolitano through Alexander Sorloth and Alexander Isak. But Diego Simeone’s side battled back to earn a point through a Luis Suarez brace.

Elsewhere, Real Madrid claimed the bragging rights in the first El Clasico of the season against an increasingly troubled Barcelona, compounding the pressure on Ronald Koeman. It was another unattractive match at Camp Nou as David Alaba’s stunning strike opened the scoring. Lucas Vazquez doubled the lead in injury time before Sergio Aguero scored moments later to claim a consolation for his beaten side. Madrid are now just one point behind Real Sociedad with a game in hand.

League leaders Paris Saint-Germain were held to a 0-0 stalemate against Marseille in Le Classique at the Stade Velodrome. While on balance it seemed like a missed opportunity to further extend their lead at the top of the table, Mauricio Pochettino’s side were reduced to 10 men with over half-an-hour to play when Achraf Hakimi brought down Cengiz Under as the last man, denying a clear goalscoring opportunity. They still hold a seven-point lead over Lens in second place as they look on course to reclaim the league title, with Betfred offering no more than 1/33 on Les Parisiens winning Ligue 1. 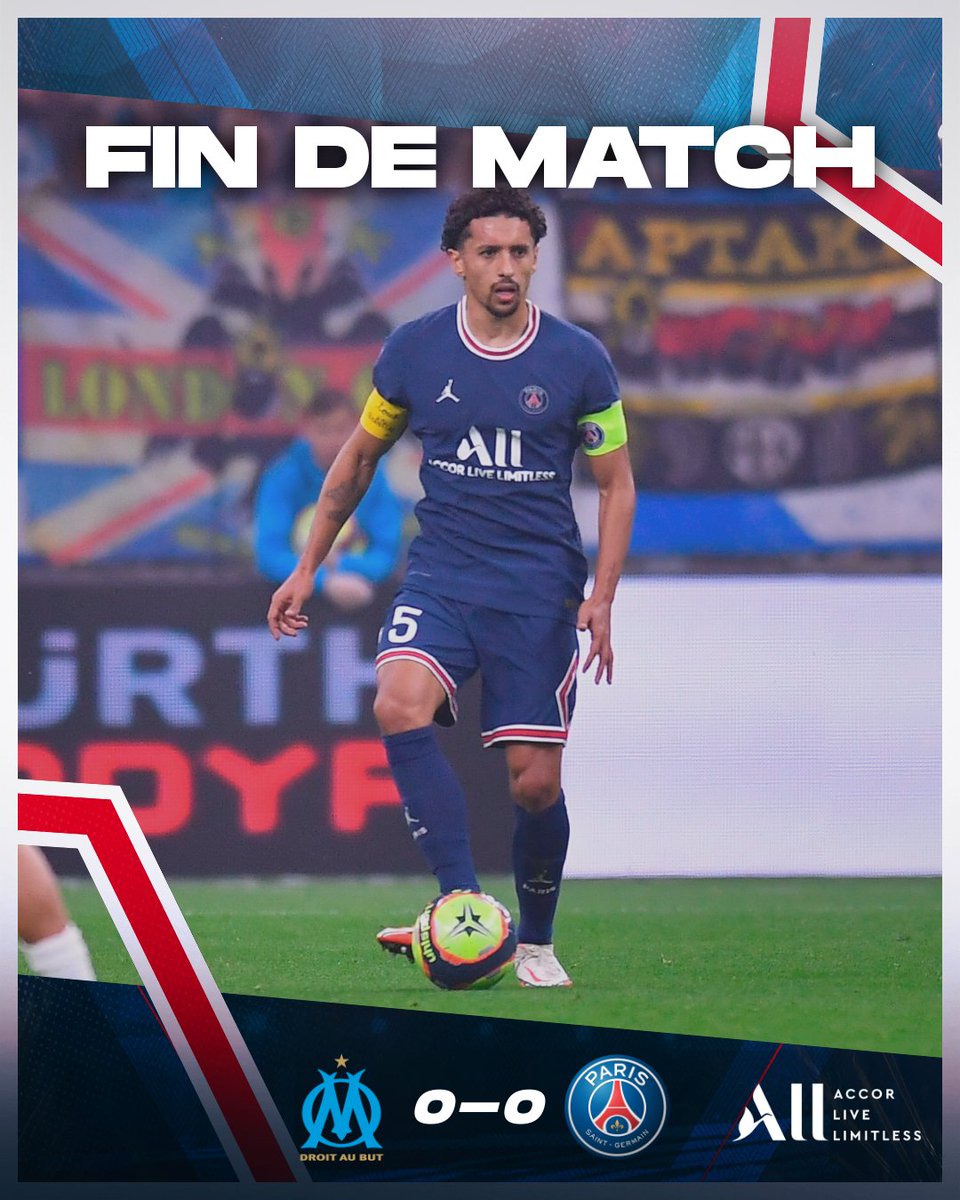 Napoli managed to keep their place at the top of the Serie A table despite a 0-0 stalemate against Roma at the Stadio Olimpico. The most exciting part of the game was Roma boss Jose Mourinho receiving a red card after accumulating two bookings for dissent towards the officials. After a poor result against Bodo/Glimt in the Europa Conference League his side are now winless in their last three games in all competitions.

AC Milan closed the gap on Napoli by defeating Bologna 4-2 away from home to make it five wins in their last five matches in the league. After scoring an own goal, 40-year-old striker Zlatan Ibrahimovic capped off his side’s victory to join the league leaders on 25 points. Elsewhere, Inter Milan and Juventus contested a 1-1 draw at San Siro. Edin Dzeko opened the scoring in the early stages but Paulo Dybala rescued a point for Maximiliano Allegri’s side with a late penalty. The Old Lady are currently 10 points behind Napoli.

Robert Lewandowski was on the scoresheet again as Julian Nagelsmann’s Bayern Munich thumped Hoffenheim 4-0 at the Allianz Arena. The result keeps them at the top of the table on 22 points but they are closely followed by Marco Rose’s Borussia Dortmund. The Black and Yellows bounced back from their Champions League hammering against Ajax in midweek with a 3-1 away victory over Arminia Bielefeld. Young English star Jude Bellingham stole the spotlight with a dazzling solo goal.

Freiburg continued their excellent start to the season with a 2-0 away victory against Wolfsburg as they sit in third place on 19 points. The result saw Wolfsburg sack Mark van Bommel after three straight losses.

Ajax ran wild at the Johan Cruijff ArenA against second-placed PSV Eindhoven with a 5-0 victory which extended the hosts’ lead at the top of the table to five points. Ajax showed how well stocked the club are all over the pitch with five different goalscorers: Steven Berghuis, Sebastien Haller, Antony, Davy Klaassen and Dusan Tadic. Ajax are now