Rangers will face Borussia Dortmund for a place in the last 16 of the Europa League in a repeat of their meeting from 1999 which saw the Germans progress on penalties after a dramatic 2-2 draw on aggregate.

Rangers, having finished second in Group A behind Lille, will take on Dortmund as Giovanni van Bronckhorst looks to guide his side into the last 16. They already gone one step further than Glasweigian rivals Celtic, who finished third in their group, but will be hoping to at least match last season’s effort, where they were knocked out in the last 16.

Dortmund were only knocked out of their Champions League group on head-to-head, as Ajax and Sporting progressed, despite winning three of their six matches in that competition. Now the likes of Jude Bellingham and Erling Haaland will come to the vibrant home of the Scottish champions as their fans look to put on another famous European night under the lights at Ibrox and inspire their side to a famous win.

Meanwhile, Barcelona, with all their struggles on and off the pitch have dropped into this competition for the first time since 2004, will face Napoli in a ginormous tie which sees two European giants meet for a place in the last 16. Xavi could not pull off a miracle against Bayern Munich in the Champions League and given their poor form domestically, this competition provides the best chance for Barca to get back into the Champions League next season.

Fellow Spanish club Sevilla, who have dominated this competition in the last decade, will take on Dinamo Zagreb while RB Leipzig face Real Sociedad who have dropped off domestically in recent weeks after topping La Liga in the early part of the season.

Porto will face Lazio having just missed out to Liverpool and Atletico Madrid in the Champions League and will be hopeful of success in this competition while Zenit take on Real Betis, as Spanish clubs look to continue their dominance in this competition that has seen them win six of the last eight editions. 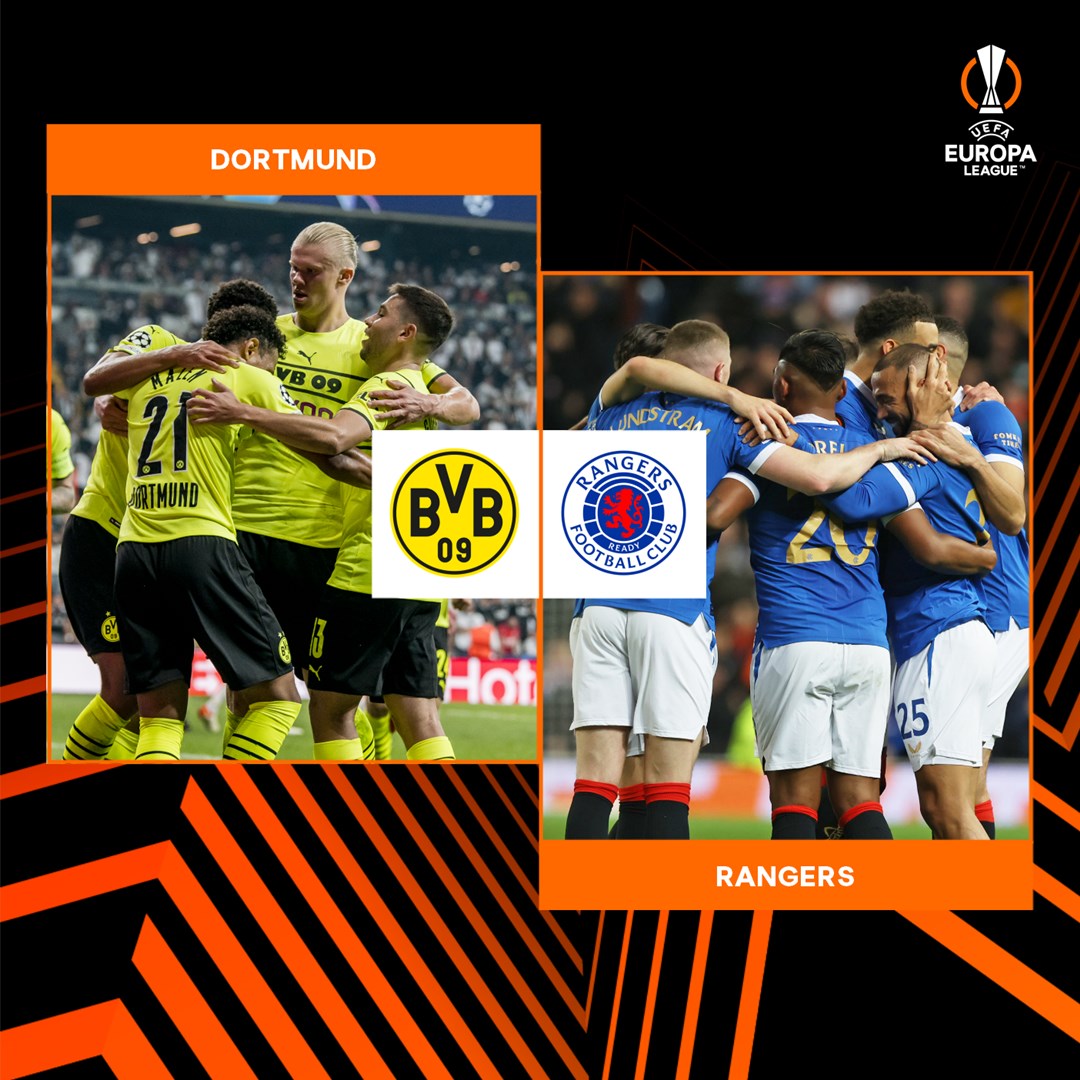 This was the very first UEFA Europa League knockout play-off draw after the competition was re-jigged, with group winners heading straight through to the last 16 while runners-up paired with those that finished third in the Champions League groups.

British hopes for success lie with Rangers, who face a testing tie against Dortmund and West Ham, who won their group so are into the last 16.