Football
News
There could be value to be found in the Europa League market
Simon Lillicrap
11:06, 06 Oct 2022

The Europa League returns tonight and both English clubs, Arsenal and Manchester United, are in action. Mikel Arteta’s Premier League table toppers harbour great ambitions this season both domestically and in the cup competitions, while Erik ten Hag is still trying to assess his United squad.

Both will want to be in the Champions League this time next year, and despite the league being the most obvious route to that competition, there is another way. Winning the Europa League. But what are the chances of both English clubs in comparison to their European opponents?

Well, have won one and lost when heading into a double header with Neil Lennon’s Cypriot outfit Omonia. They sit second but should comfortably make it through that group, while Arsenal also have three points on the board but have only played once, as their second match was cancelled due to Queen Elizabeth II’s death.

Interestingly, Betfred currently price Arsenal as the outright favourites to win the entire competition, after their flying start to the season. The Gunners are 9/2 to lift the trophy in May, while Manchester United are second favourites at 13/2.

The strength of the two English clubs and the Premier League in general is clearly shown when you look at the odds. Roma are third favourites but are priced at a massive 14/1 which proves that there is massive value to be found if you want to back against an English winner. Given Arsenal and Manchester United may find that their priorities lie elsewhere later in the season, there is the potential that this competition will become less important as we head into 2023.

That’s less likely to be the case for Spanish duo Real Sociedad and Real Betis, priced at 16/1 and 20/1 respectively. Given Sociedad have already beaten United at Old Trafford, and Spanish sides have won seven of the last 11 editions of this competition, backing Imanol Alguacil’s side may be worth doing.

Manchester United are currently EVS to win their group, while Arsenal are ⅕ on. There is little value to be found with the Gunners, but if you think Ten Hag’s United can overhaul Sociedad and potentially beat them away from home, there is some value there. 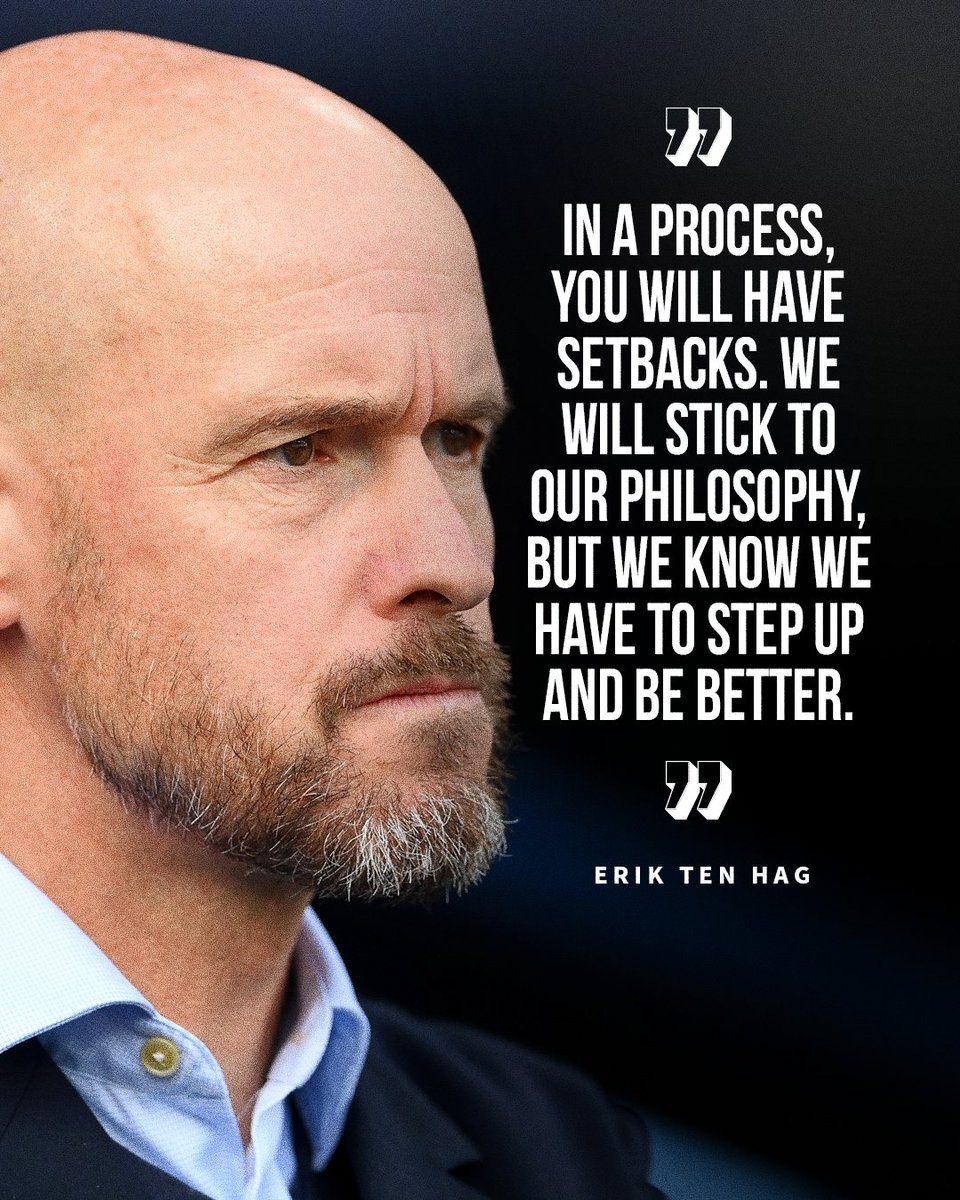 It comes down to whether you believe United and Arsenal will need to win this competition. Their full strength teams should be able to do just that, but will they want to risk those players when it comes down to it? If Arsenal continue this form, they could be able to assure themselves of a top four finish, and resting players may be smarter on these difficult away trips than using them.

For United, who had won four in a row before that derby day hammering, the picture is less clear. They are in a battle for the top four and may need to have the insurance of this competition, which also appears to be the only outlet for Cristiano Ronaldo to get any gametime for now.

If you think the uncertainty around the English clubs is too much in the Europa League, consider the Spanish or Italian sides, which provide excellent value while the English teams remain in the competition.