Inter Milan went four points clear at the top of Serie A as rivals AC Milan dropped to third, Real Madrid rescued a point against Elche, and Bayern Munich delivered another four-goal performance in the Bundesliga. Here is what happened over on the continent.

Inter recorded a 2-1 victory over Venezia on Saturday to complete a turnaround after going a goal down in the opening 20 minutes. Nicolo Barella levelled the game just before the break and it took the dying stages for the hosts to snatch the victory at San Siro. Veteran goalscorer Edin Dzeko was the hero in the 90th minute as the Nerrazzuri moved four points clear at the top of the table, with a game in hand on their title challengers.

Bitter rivals AC Milan were held to a goalless draw against Juventus on Sunday at San Siro as they dropped more points in the race for the title. They sit on 49 points, alongside Napoli in second, who ran out as 4-1 winners over Salernitana to move into second. Jose Mourinho’s Roma recorded a 4-2 victory away at Empoli as England striker Tammy Abraham scored a brace and new signing Sergio Oliveira was on the scoresheet again.

League leaders Real Madrid were able to spare their blushes by scoring two late goals to rescue a point away at Elche. Stalwart midfielder Luka Modric scored from the spot to pull one back for Carlo Ancelotti’s side before Eder Militao scored the equaliser right at the death. Los Blancos remain four points clear at the top of the table as Sevilla were also held to a point in a 2-2 draw at home to Celta Vigo. 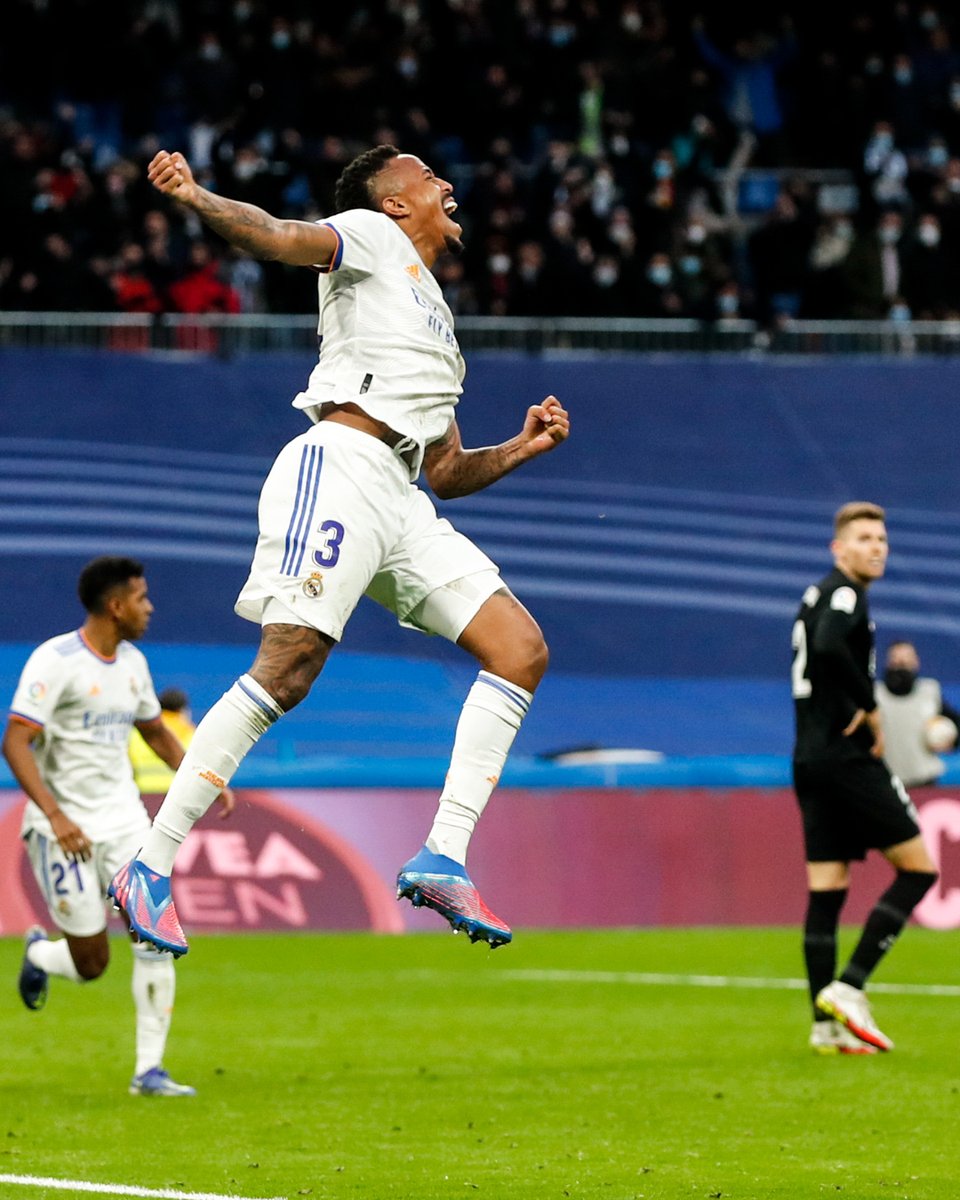 Reigning champions Atletico Madrid won a five-goal thriller with late drama as they scored twice in the final minutes to complete a stunning turnaround at home to Valencia. Xavi’s Barcelona recorded a 1-0 away victory against Alaves thanks to a late strike from Frenkie de Jong. They sit just one point behind Atletico Madrid and have not lost in their last five league fixtures.

Bayern Munich remain six points clear at the top of the Bundesliga table as they registered a 4-1 victory over Hertha Berlin at the Olympiastadion. Julian Nagelsmann will have been pleased to have seen four different players on the scoresheet as Corentin Tolisso, Thomas Muller, Leroy Sane and Serge Gnabry all netted. Borussia Dortmund won their third game on the bounce with a 3-2 victory away against Hoffenheim as Erling Haaland and Marco Reus both found the back of the net.

Mauricio Pochettino’s Paris Saint-Germain remain 11 points clear at the top of Ligue 1 as they thrashed Reims 4-0 as Sergio Ramos scored his first goal for the club since his summer switch from Real Madrid. Another player on the scoresheet was Marco Verratti, who hadn’t scored a league goal since 2017.

Football on BT Sport
@btsportfootball
Sergio Ramos has his first goal in a PSG shirt! 💥 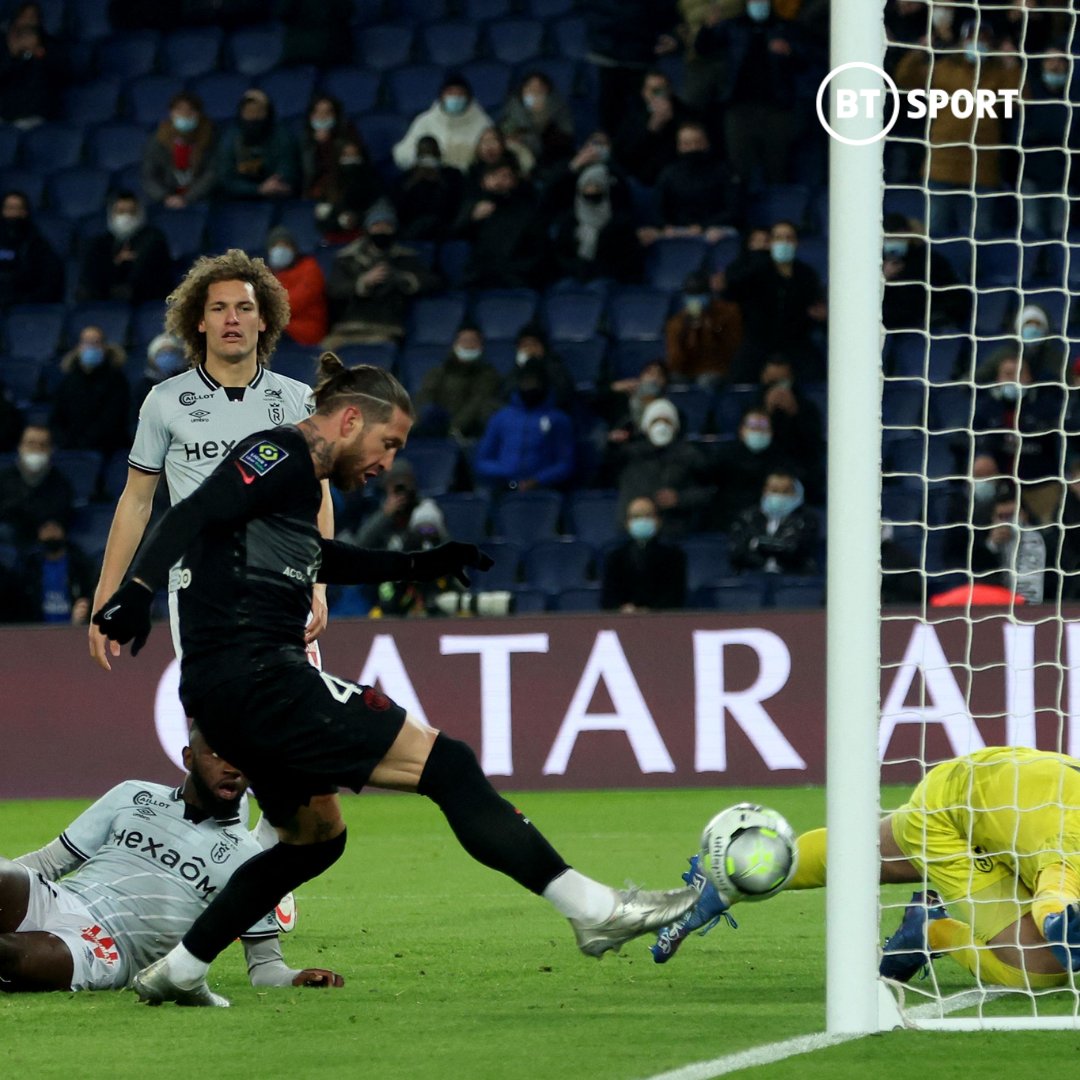 Elsewhere, Montpellier leapfrogged Monaco to move up to sixth with a 3-2 victory over Philippe Clement’s side. Former Arsenal youngster Stephy Mavididi continued his fine form in front of goal with a brace, with the match-winner coming in added time.

The title race remains tight in the Netherlands as just two points separate leaders Ajax and second-placed PSV Eindhoven. And in fact, it was the two sides that went toe-to-toe with one another on Sunday as Ajax edged a 2-1 away victory to usurp top spot from PSV. Mario Gotze was on the scoresheet for hosts as he pulled his side level, but Noussair Mazraoui scored the winner for Erik Ten Hag’s side in this crunch clash that could prove vital at the end of the season.