Football
News
Here's what you might have missed across the continent this midweek
Conor Keane
13:32, 23 Sep 2021

While everyone was fixed on the Carabao Cup’s midweek madness, there was plenty of European league action going on in the background as the fight for domestic success continued in the other top divisions across the continent.

Carlo Ancelotti will be delighted at his Real Madrid side’s performance as they crushed Real Mallorca 6-1 at home with Marco Asensio grabbing a hat-trick and Karim Benzema scoring a brace. The trio of goals will provide a huge confidence boost for the Spanish winger, who has veered off his promising career path in recent years. If he is able to build some momentum in Ancelotti’s side, he could get back to the level that he is capable of reaching. The result meant that the capital club regained their position at the top of La Liga, two points ahead of rivals Atletico Madrid. 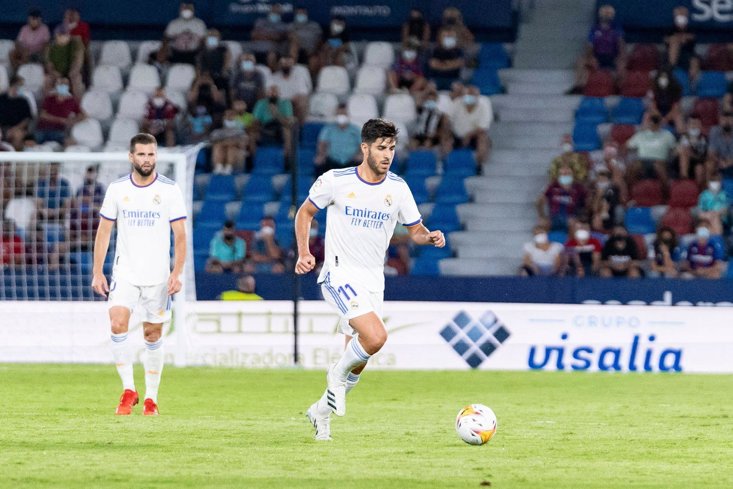 Diego Simeone’s side continued their fine start to the season as they bid to retain the title, coming from behind to defeat Getafe away from home. It was last season’s star man Luis Suarez with a brace to keep the gap with their city rivals down to two points in what is already shaping up to be a thrilling title race. Elsewhere, Europa League champions Villarreal earned a 4-1 victory at home against Elche, with former Premier League players Arnaut Danjuma and Alberto Moreno getting on the scoresheet.

Massimiliano Allegri will have taken a huge sigh of relief as his Juventus side finally got their first win of the season under their belts, coming from behind to beat Spezia away from home. La Vecchia Signora took the lead through Moise Kean before the home side were able to flip the game on its head through Emmanuel Gyasi and Janis Antiste. Juve didn’t give up, though. Federico Chiesa was able to pull his side level before Matthijs de Ligt fired in the winner from a half-cleared corner 18 minutes from time.

AC Milan continued their fine start to the season with a 2-0 victory over Venezia at San Siro as they joined rivals Inter on 13 points at the top of the table. Brahim Diaz and Theo Hernandez both struck second-half goals for the Rossoneri. 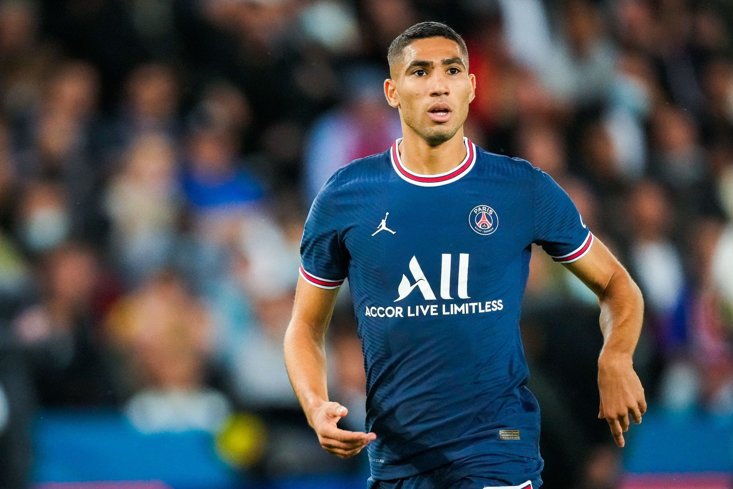 There was plenty of drama late on in the game between Metz and PSG. The two sides were level at 1-1 and looked set to share the spoils but then Metz went down to 10 men when captain Dylan Bronn was dismissed after picking up his second yellow card for kicking the ball away.

Mauricio Pochettino’s side may have been without Lionel Messi, but they had another hero pop up and snatch three points when Achraf Hakimi curled in the winner in the 95th minute to make it seven wins on the bounce for the French giants, having also scored the side’s opening goal in the early stages of the game.