Napoli are still 100 per cent, Real Sociedad are top of La Liga, Paris Saint-Germain are back to winning ways and Bayern Munich have returned to the top of the Bundesliga. If you missed what went on on the continent this weekend, we've got you covered.

With Real Madrid and neighbours Atletico Madrid sitting the weekend out due to international call-ups, Barcelona took the opportunity to close to within two points of their expected title rivals with a 3-1 win over Valencia which featured a debut for Sergio Aguero. The Manchester City legend arrived from the Etihad Stadium in the summer after 10 years in the Premier League but has been sidelined through injury. He was introduced for the final three minutes of the victory at the Camp Nou on Sunday for his first taste of action with the Blaugrana, who claimed the three points thanks to goals from Ansu Fati, Memphis Depay and Philippe Coutinho, whose strike was his first goal in 11 months.

Barca remain five points off the pace though, as Real Sociedad went three points clear at the top with a late win over Real Mallorca despite playing with just 10 men for the second half following Aihen Munoz's red card in first-half injury time. Julen Lobete's 90-minute winner took the Basque outfit to 20 points from their opening nine games in what is an open La Liga title race at this point.

Real Sociedad are 25/1 to win La Liga with Betfred

Two weeks on from their stunning 2-0 loss to Rennes, Paris Saint-Germain had to come from behind to beat Angers 2-1 at the Parc des Princes on Friday. Angelo Fulgini's first-half goal had threatened to send Les Parisiens to a second straight reverse, but Danilo netted an equaliser with 20 minutes remain and Kylian Mbappe converted from the penalty spot with three minutes remaining to complete the comeback for a PSG side missing Lionel Messi due to international duty. Lens' 1-0 loss to Montpellier means that Mauricio Pochettino's side are now nine points clear after 10 rounds. 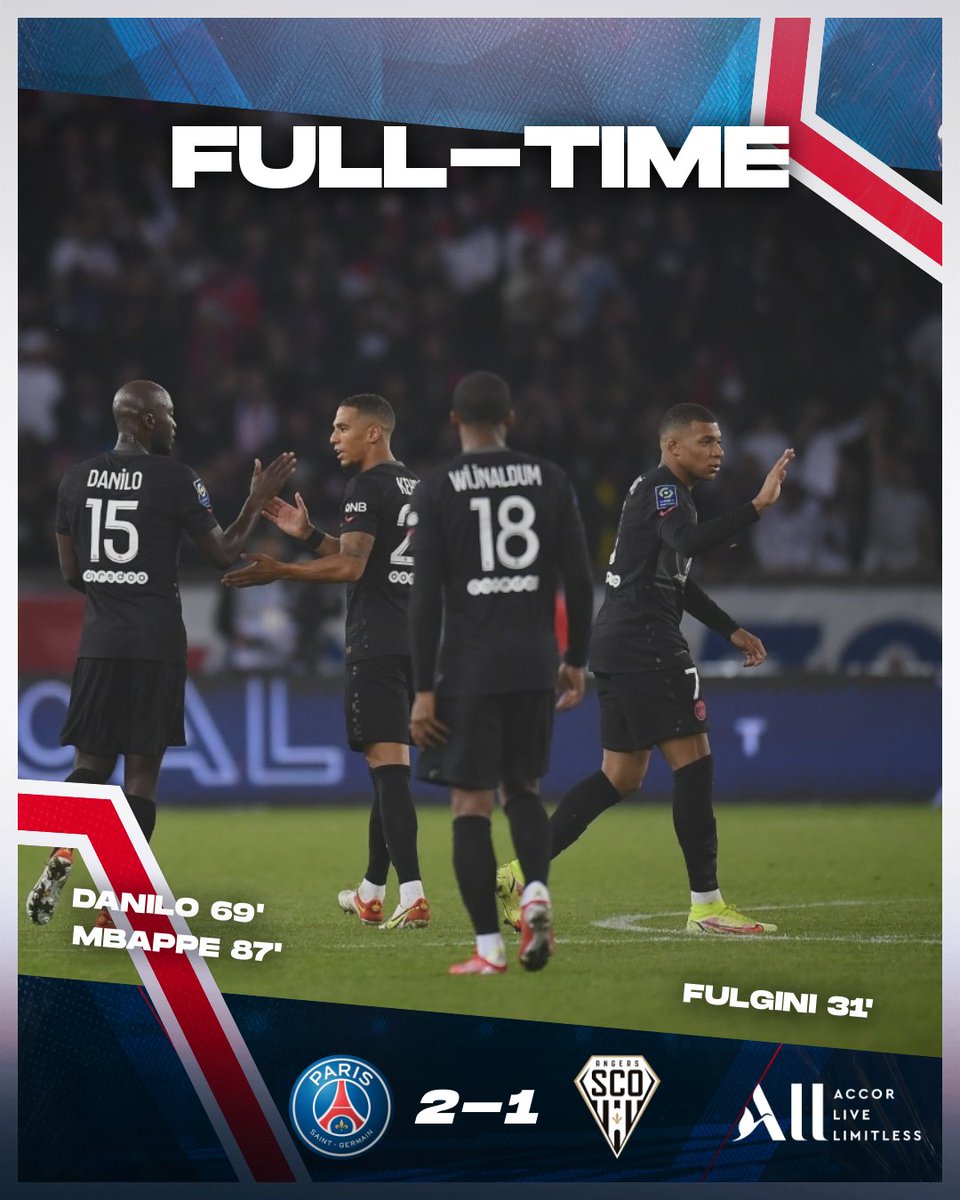 Victor Osimhen scored for the fifth time in seven games as his late header ensured Napoli continued their perfect start to the Serie A season with a 1-0 win over Torino at the Stadio Diego Armando Maradona. They still only lead the way by two points though, as Milan's stunning comeback from two goals down against Verona. Trailing 2-0 at the break, the Rossoneri hit back with goals from Olivier Giroud and Franck Kessie before Koray Gunter's own goal sealed the three points for Stefano Pioli's men. Neighbours Inter lost ground on the top two as they suffered a first defeat of the campaign in a 3-1 loss to Lazio. Ivan Perisic's first-half penalty had given the Nerazzurri the edge but a Ciro Immobile spot-kick levelled the scores before Felipe Anderson and Sergej Milinkovic-Savic struck late on. Juventus remain seventh despite Moise Kean's lone goal seeing them past Jose Mourinho's Roma.

Following their 2-1 home loss to Eintracht Frankfurt last time out, Bayern Munich returned to the top of the Bundesliga with a bang as they thrashed Bayer Leverkusen 5-1 away from home. The reigning champions were actually five up at the break, with Robert Lewandowski and Serge Gnabry grabbing a brace each and Thomas Muller also netting. Borussia Dortmund had been top for all of a day, their 3-1 win over Mainz on Saturday having momentarily sent them above Bayern on the back of a pair of Erling Haaland goals and a strike from Marco Reus.

The biggest news from across the continent this weekend was that no Vitesse fan was harmed despite the shocking scenes in Nijmegen which saw a stand collapse as the away side celebrated a 1-0 win over NEC with their supporters. As players and supporters jumped up and down in unison to mark the victory, a portion of terracing at the front of the away end gave way, sending dozens of fans tumbling. An investigation has been ordered by the mayor of Nijmegen. On the pitch, Ajax's 2-0 win at Heerenveen saw them retain top spot.