Football
News
Here's what happened across Europe over the weekend
Conor Keane
12:05, 17 Jan 2022

There was another whirlwind weekend of football action over on the continent as Real Madrid scooped up their 12th Supercopa de Espana title, Roma ended their winless run and both Bayern Munich and Borussia Dortmund scored nine goals between them. Here is exactly what happened in Europe this past weekend.

We have to start with the Supercopa de Espana final in which Carlo Ancelotti claimed this trophy for the first time as Real Madrid beat Athletic Club 2-0 at the King Fahd International Stadium in Saudi Arabia. It was also the Italian’s first title in over four years and he is already proving he made the right decision to return to the Spanish giants this season.

Veteran midfielder Luka Modric put Los Blancos ahead before the prolific Karim Benzema sealed the victory from the spot with a composed penalty kick. Ancelotti’s side did go down to 10 men in the last few minutes as Eder Militao saw a straight red for blocking a goal-bound header with his hand. It was too late to spark any kind of a comeback for Athletic Club.

Jose Mourinho’s Roma ended a three-game winless run with a 1-0 victory over relegation-threatened Cagliari. Debutant Sergio Oliveira made quite the first impression to his new supporters as he scored the match-winner from the penalty spot in the 32nd minute after a Dalbert handball.

However, victory nearly slipped through their fingers in the dying stages when Joao Pedro’s close-range shot looked destined for goal, but goalkeeper Rui Patricio managed to push the effort onto the bar and ensure that his side picked up their first three points in almost a month.

Elsewhere, league leaders Internazionale dropped points for the first time in two months as they were held to a goalless draw with Atalanta, which subsequently ended a winning streak of eight matches. They currently lead Serie A by two points but they could be deposed by bitter rivals AC Milan if they come out victorious against Spezia this evening. It was also a debut to remember for ex-Manchester United winger Nani as he registered an assist for Venezia in a 1-1 draw with Empoli.

Bayern Munich returned to winning ways after last week’s defeat against Borussia Monchengladbach. The Bavarians comfortably beat Koln 4-0 away from home with their talisman Robert Lewandowski scoring a hat-trick, according his 300th Bundesliga goal in the process, while Corentin Tolisso was also on the scoresheet.

They maintain a six-point advantage over Borussia Dortmund, who also won this weekend. Marco Rose’s side ran out as 5-1 winners against this season’s surprise package SC Freiburg, with both Thomas Meunier and Erling Haaland grabbing braces, and Mahmoud Dahoud scoring the fifth. 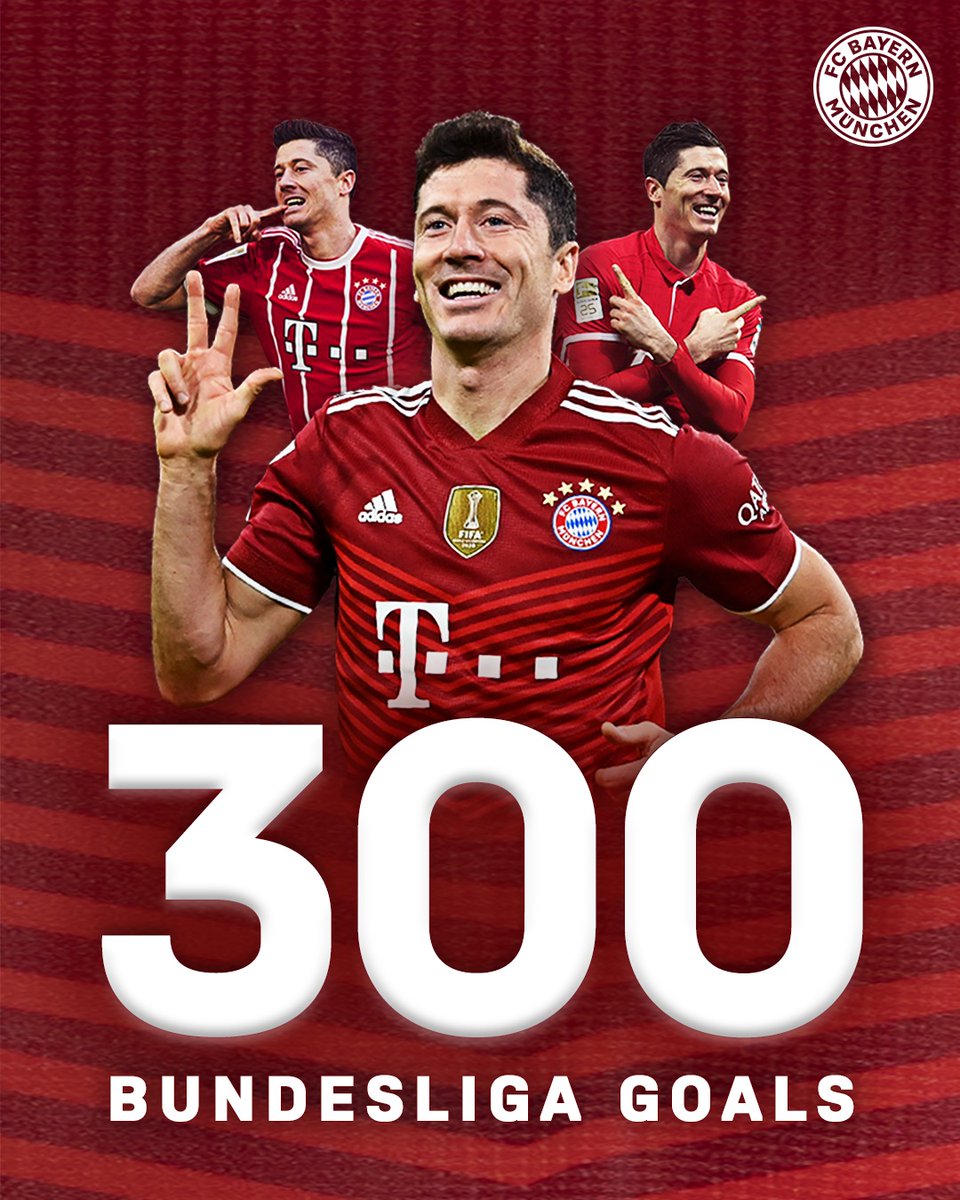 Paris Saint-Germain continue to cruise at the top of the table as they currently hold a comfortable 11-point lead on second-placed Nice in Ligue 1. They recorded a 2-0 victory over Brest at Parc des Princes on Saturday, with Kylian Mbappe and Thilo Kehrer providing the goals.

PSV Eindhoven maintained their place at the top of the table with a slender 1-0 victory away at Groningen. Erik Ten Hag’s Ajax continue to apply the pressure as they comfortably beat Utrecht 3-0 away from home as one point just separates the two sides.

AC Milan are 5/1 to win Serie A with Betfred*