Football
News
There was a load of action to get stuck into on the continent
Simon Lillicrap
10:05, 29 Nov 2021

The Premier League delivered once again this weekend, rounded off with Roy Keane and Jamie Carragher going toe-to-toe in the Sky Sports studio, but there was also a whole heap of exciting action that took place on the continent. Here’s our round-up of what went down in Europe’s major leagues this weekend .

Milan slip up  in Serie A title race

Despite taking the lead, title hopefuls AC Milan were handed a damaging 3-1 defeat at home to Sassuolo as Simon Kjaer scored an own goal and Alessio Romagnoli was sent off, having given his side the lead. That defeat, after they also lost at Fiorentina last weekend, saw them miss the opportunity to briefly leapfrog league leaders Napoli, who extended their lead to three points with a 4-0 win over Lazio in the late Sunday kick-off.

Meanwhile, Juventus’ dismal season continued as they lost 1-0 to Atalanta, a result that means Massimiliano Allegri’s team have lost three of their last five and are down to eighth. Atalanta stayed in the top four with that result but hot on their heels are Jose Mourinho’s Roma, who secured a 1-0 win of their own, as Tammy Abraham netted against Torino. Meanwhile Inter are now just a point behind their city rivals in third.

Another weekend, another goal for Erling Haaland. This week, Manchester United reportedly moved into pole position for his signing as Ralf Rangnick’s appointment draws near, and the Borussia Dortmund striker hit his 50th Bundesliga goal in just 50 appearances, in a 3-1 win over Wolfsburg. It is easy to forget he is just 21 years old as his side kept the pressure on league leaders Bayern Munich. 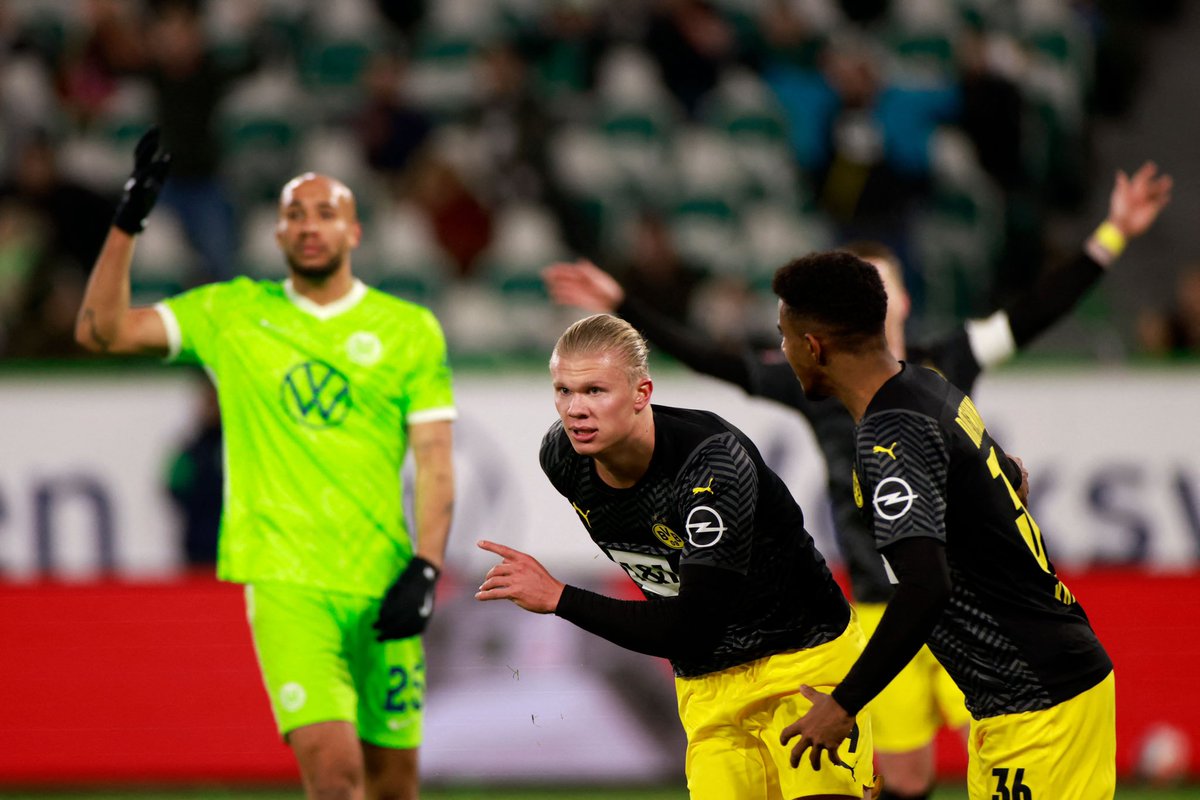 Marco Rose’s side are just one point behind after Bayern hit five past Union Berlin, including two for Robert Lewandowski. The Pole is now on 14 for the season, with Haaland on 10, if you want to know how the race for the Golden Boot is shaping up. Freiburg, who hadn’t lost a game after 10 matches have now dropped to fourth after losing their third consecutive league match and bottom club Furth are still on the hunt for their first win, after losing 6-3 at home to Hoffenheim.

Welcome Lionel. The probable Ballon d’Or winner for 2021 has finally shown his quality domestically for PSG as he registered three assists as the club from the capital came from one goal down to beat bottom club St-Etienne 3-1. That extended their lead at the top of the table to 12 points after Nice surprisingly lost at home to lowly Metz.

Surprise package Rennes are now in second place as they beat Lorient 2-0 on the road while Clermont Foot look to be sleepwalking into a relegation battle as they lost their fifth match on the spin.

From one Barcelona icon to another, Xavi made it two wins from two at the helm of the Catalan club as his side overcame Villarreal 3-1 thanks to late goals from Memphis Depay and Phillipe Coutinho. Dragging them into the title race might just be a step too far however as despite those results his new side currently lie in 7th, 10 points off league leaders Real Madrid.

ESPN FC
@ESPNFC
Look what it means to Xavi 🙌 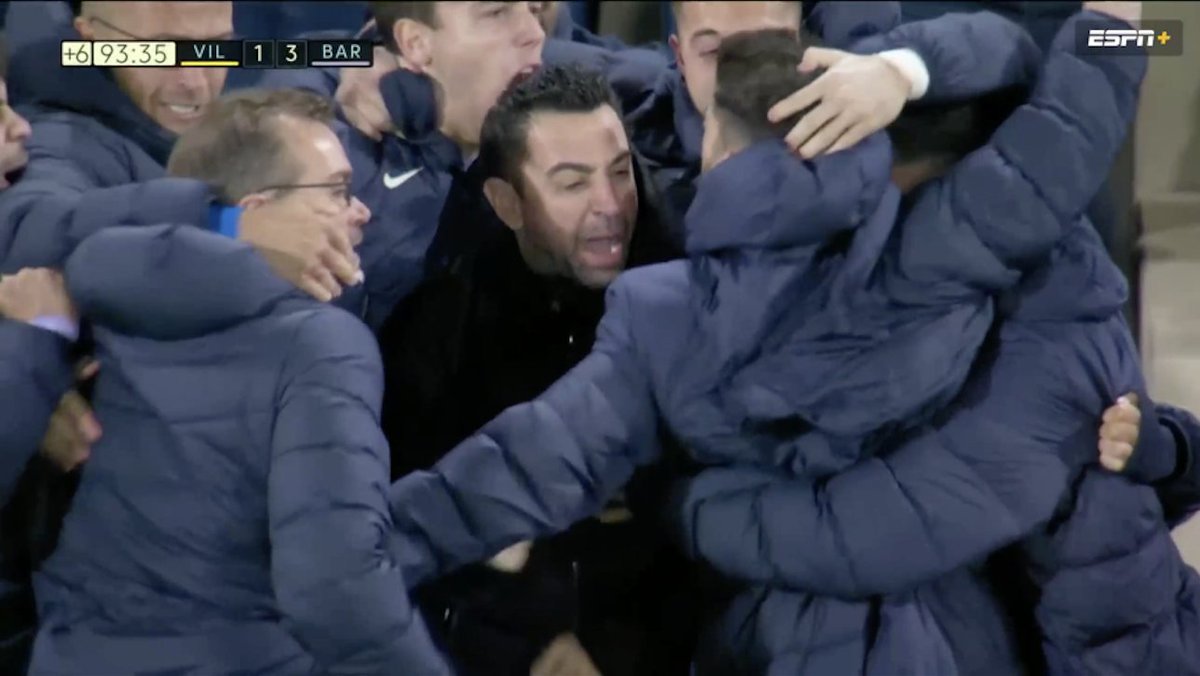 Los Blancos enjoyed a 2-1 success over in-form Sevilla to assert their place at the summit, while city rivals Atletico smashed Cadiz 4-1 to keep up their title challenge. For all of Barca and Real Madrid’s reported struggles, it has made for a much more interesting title race in Spain this term.

Away from Europe, we got to enjoy a thrilling Copa Libertadores final which saw Palmeiras defend their title as they beat Flamengo 2-1 thanks to an extra-time goal from Deyverson. That same player also stole the headlines for the wrong reasons on social media however, as he was caught doing the most outrageous dive after the referee had simply patted him on the back.