Football
News
The Italian added a further piece of silverware to his overflowing cabinet on Wednesday
Kris Voakes
11:30, 11 Aug 2022

Carlo Ancelotti and Real Madrid have picked up where they left off. A 2-0 win over Eintracht Frankfurt in Helsinki on Wednesday saw them lift the Uefa Super Cup for the fifth time, adding another bit of silverware to the cabinet following their 14th Champions League success in May, which itself came soon after clinching a 35th La Liga title. Chuck in the Supercopa de Espana they won in January and the much-visited trophy room at the Santiago Bernabeu is bursting once more.

Barely 14 months on from staring at the possibility of another season of toil with Everton, Ancelotti has added four more trophies to his managerial haul, which now totals 24 successes in a 27-year career in the dugout. The Toffees, in comparison, have 24 major trophies in their 144-year history.

It really was too good to be true when Don Carlo turned up at Goodison, wasn’t it, Evertonians? Since returning to Madrid, the Italian has shown just how good he is at harnessing supreme talents.

He has won league titles in all five major European leagues, at every turn bringing the kind of atmosphere to the training environment which cultivates a positivity of play. While it was a style which eventually frustrated his Bayern Munich players and led to him being ousted from Sabener Strasse, it has also borne fruit everywhere he has gone.

Real Madrid will probably win La Liga again this season. That is a very early shout given that the competition has not even begun yet, but with Barcelona staring at financial breakdown and chaos, the door really is wide open for Los Blancos to build on their successes of 2022 so far. They’re already strong 11/10 favourites to clinch a 36th domestic crown with Betfred.

Given the quality in the squad and the canny additions they have made this summer, Ancelotti’s relaxed approach should be enough to see them over the line again. Aurelien Tchouameni looks to be a great signing from Monaco, while Antonio Rudiger supplies another experienced defensive presence after arriving from Chelsea. 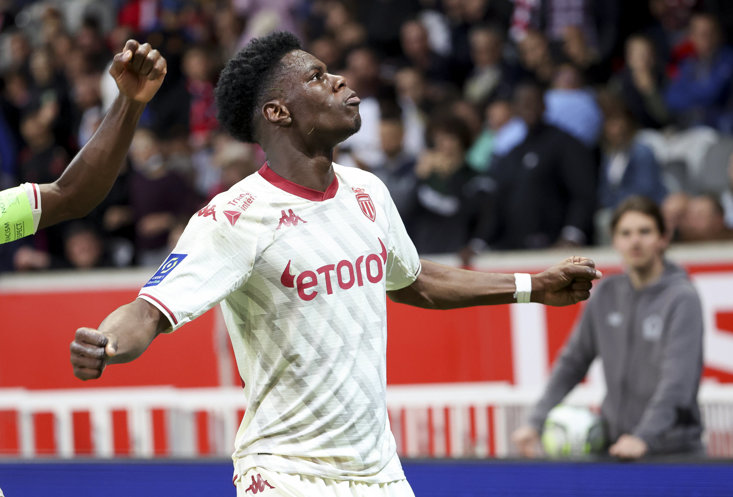 They may have lost the most decorated player in the club’s history in Marcelo, but they are well stocked for replacements, while Isco departs after a hot and cold nine-year spell and Gareth Bale’s exit to Los Angeles FC brings to an end a successful but turbulent stay for the Welshman. All in all, Madrid look stronger than they did in 2021-22.

That is not to say they will necessarily be able to repeat their Champions League heroics of the last 12 months. The deficits they overcame against Paris Saint-Germain, Chelsea and Manchester City in consecutive knockout rounds provided enough drama for six European campaigns, let alone one. But Ancelotti will be doing everything he can to cajole that kind of heart from his players from minute one this term rather than relying on heart-stopping late battles to get through ties.

Karim Benzema continues to bang in goals but is approaching 35 and has to be expected to lose some of his touch in front of goal sooner or later. But in the likes of Vinicius Junior and Marco Asensio they have players more than capable of grabbing important goals at big moments.

This remains an exciting Real Madrid squad to work with. So you can see why Ancelotti was so eager to return to the Bernabeu and get back to winning the big trophies again. And the early signs for 2022-23 are extremely positive.