The summer 2019 Premier League transfer window is due to shut at 5pm (GMT) on August 8. English top-flight clubs have already breached the £1billion mark for completed deals but the biggest transfer may very well be yet to come.

Manchester United are reportedly currently in talks with Juventus over the possibility of signing the Bianconeri forward Paulo Dybala. If the 25-year-old does swap Turin for Trafford he will become the magical 7th player from Argentina to become a Manchester United player.

Here’s how the others rank.

On the back of being Man of the Match in Real Madrid’s 4-1 Champions League Final win over Atletico Madrid, Di Maria found himself shunted out of the Santiago Bernabeu by Carlo Ancelotti. The winger became at the time the most expensive arrival to the English Premier League to join Louis van Gaal’s army, five days before the end of the 2014 summer transfer window.

After a respectable start to life as a Manchester United player was followed by a troublesome festive period, decreased performances and a perceived lacklustre attitude, Di Maria ultimately lasted one season. He was sold to Paris Saint-Germain in 2015, where he has so far won 11 domestic trophies, including three league titles.

In a different era, he could have - no, would have - been great. Sir Alex Ferguson bought the midfielder from Sven-Göran Eriksson’s Scudetto-winning Lazio in 2001, having already impressed in a period at Parma supplying Hernan Crespo.

Verón's father Juan Ramon had scored the winner for Estudiantes against Sir Matt Busby’s 1968 Man Utd side in the World Club Championship. Verón was a great central midfielder with tremendous passing ability who openly admitted to avoiding his best years in England. He was sold at a loss of £9m two years later to Chelsea, having won the Premier League title. 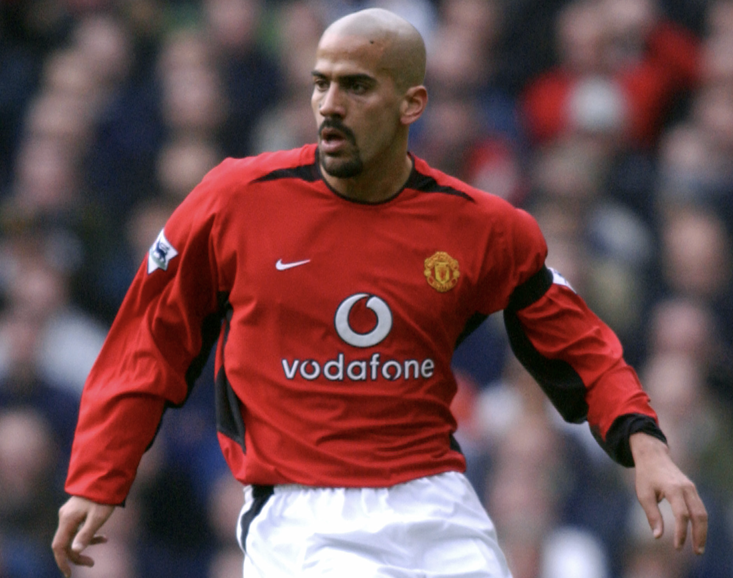 The longest-serving Argentine at Manchester United in terms of years of service, Marcos Rojo was made a Red Devil on the back of his impressive performances in reaching the 2014 World Cup Final with the national team. In five years since moving from Sporting CP he has made just 73 Premier League appearances, a career in England permeated by injury and a tumultuous, inconsistent period of Manchester United’s history. The 29-year-old still has the opportunity to find form under his third United manager, Ole Gunnar Solskjaer. Has passion and an affinity with the fans in abundance.

The only Argentine player and the first of only three non-European footballers to win the prestigious Sir Matt Busby Player of the Year award, Heinze has a legitimate argument to be one of United’s three best left-backs in the Premier League.

His maiden season success wasn’t convincingly replicated (contract disputes and cruciates) and Heinze eventually departed 2007. It is still unfortunate the defender left the club, after just over a half century of appearances, in less than acrimonious circumstances in 2007, joining Real Madrid and then Olympique de Marseille. He did though collect a Premier League winners’ medal in his final season at Old Trafford. 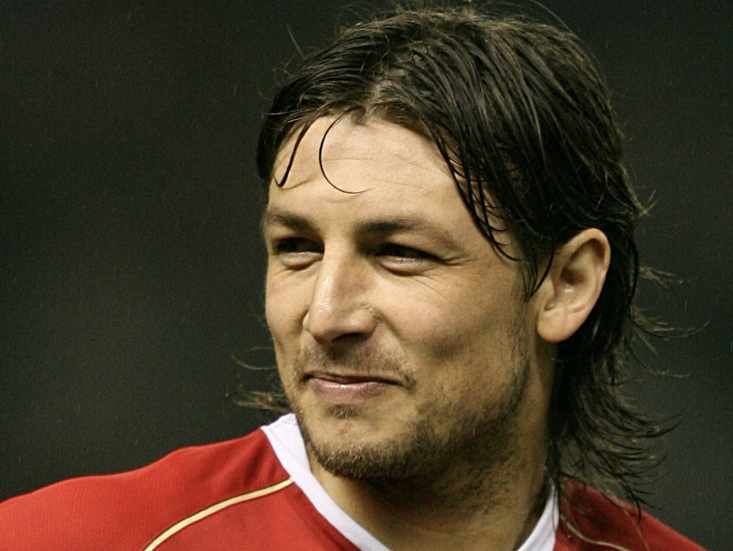 Gabriel Heinze won the Sir Matt Busby Player of the Year award in his first season at Manchester United.

Regularly cited as one of the best deputy goalkeepers in the world, Romero has had to play second-fiddle to the peerless David De Gea since arriving from Sampdoria in 2015. His cup competition opportunities have however rewarded him with the Europa League, and reading a team-sheet still offers reassurance if he’s selected ahead of the Spaniard between the sticks.

The 5’ 6” striker still stands head-and-shoulders above the rest from Argentina for his part in a scintillating - and all too brief - attacking triumvirate with Wayne Rooney and Cristiano Ronaldo.

The three genuine world-beaters combined for an incredible haul of 79 goals across the 2007/08 season, winning the Premier League and Champions League Double. Manchester United had the chance to accomplish the feat again the following year, but Barcelona broke hearts. A highly-effective forward, Tevez left after his two-year loan spell was completed in 2009. 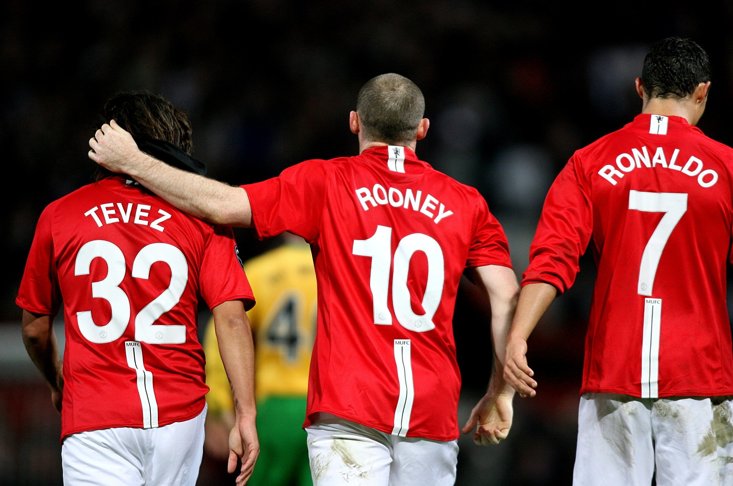