Football
News
Manchester City and Liverpool go head-to-head for the title against on Sunday
Kris Voakes
09:04, 18 May 2022

We’ve been here before. Liverpool’s 2-1 win at Southampton on Tuesday night has taken the Premier League title race down to the final day for the ninth time, and the third such battle between the Reds and Manchester City.

Like the two previous occasions, Liverpool go into Matchday 38 trailing. But how have the EPL’s great last-day ding-dongs shaken out?

The first great Premier League title face-off, the only one in which the leaders have dropped points, and yet – spoiler alert – still they won the league. United were being denied time and again by Ludek Miklosko at Upton Park, while Blackburn were also drawing at Anfield. Jamie Redknapp’s late-gasp free-kick put the frighteners up Rovers but seconds later the final whistle was blown in east London and Kenny Dalglish could celebrate on his old patch.

“I would love it if we…” Oh. A late Ian Woan goal at Nottingham Forest in their penultimate goal had left Newcastle two points behind United, and once David May had scored early for the Red Devils at the Riverside there was no looking back. United won 3-0 with a bit to spare, and the Magpies’ 1-1 draw was inconsequential. Sorry, Kevin! 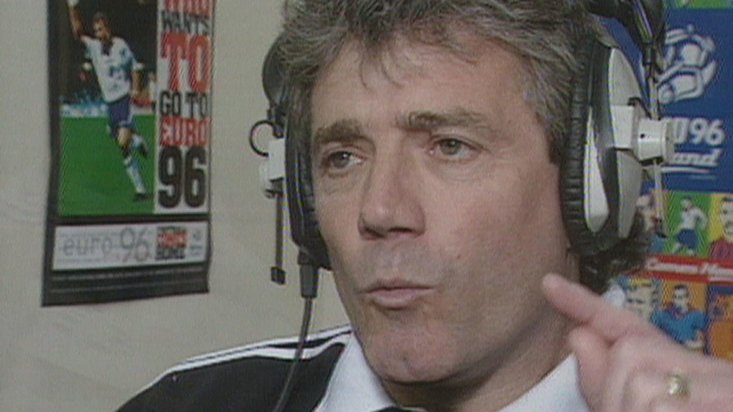 A treble-chasing United fell behind to Les Ferdinand’s goal at Old Trafford but goals either side of half-time by David Beckham and Andy Cole ensured the first leg of the three-piece achievement was secured long before Arsenal had even taken the lead against Villa.

Chelsea knew they’d need a big helping hand from Wigan despite going into the final day level on points with United since there was a 17-goal difference between the top two. Goals from Cristiano Ronaldo and Ryan Giggs had made the title a formality, so Matt Taylor’s late equaliser at Stamford Bridge meant little in the grand scheme of things.

United hammered Stoke 4-0 on the final day in 2010 but it was all for nought considering what was going on at the Bridge. Chelsea were two up well before the break against lowly Wigan and they turned a formality into a thrashing, sticking eight past the Latics thanks in part to a Didier Drogba hat-trick.

Liverpool’s ‘Crystanbul’ moment had given Manuel Pellegrini’s side a two-point advantage going into the final day and from the moment Samir Nasri put Man City ahead against West Ham there was no doubt where the title was going. Both teams won 2-0 but only one was celebrating at full-time. 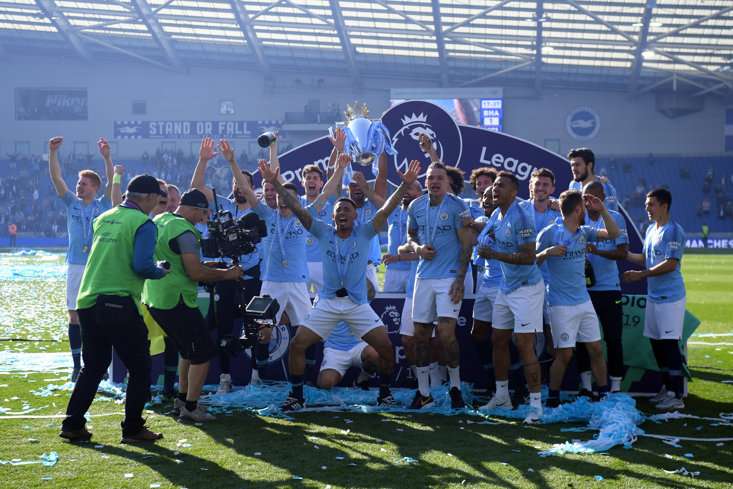 CITY RACKED UP 14 STRAIGHT WINS TO CLINCH THE 2019 TITLE

It was almost an inevitability what would happen on the final day in 2019, with Liverpool coming in with eight straight wins and City with 13. As expected, the Reds’ 2-0 win over Wolves was a moot point as City hammered Brighton 4-1 away from home to lift a fourth Premier League title

And then there were nine…

One point separates the two stand-out teams of recent times. Will Man City follow the overwhelming trend and clinch the title with a win, or is there a sting in the tail? All eyes on Sunday.