Football
News
Next season's Premier League and Football League fixtures are just round the corner
Conor Keane
19:05, 30 May 2022

The 2021-22 season is almost at an end and already we cannot wait for it to start all over again. Thankfully, the release of next season’s fixtures is just around the corner.

Here is all you need to know about the key dates regarding the 2022-23 season for the Premier League and the English Football League.

When are the Premier League fixtures released?

Premier League fans will be the first to find out the sacred information of who their first opponent is and where, who they will be playing around Christmas and Easter and then on the final day of the season. These fixtures will be released on Thursday 16 June at 9am.

When does the season start?

The season starts on 6 August.

When does the season break for the World Cup? 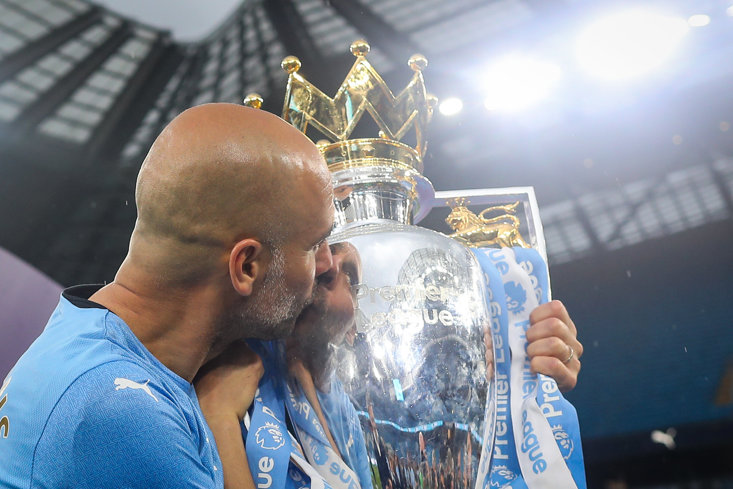 When do the EFL fixtures come out?

The EFL fixtures will be released on Thursday 23 June at 9am.

When does the EFL season start?

The Championship, League One and League Two seasons will commence on 30 July.

How does the World Cup affect the EFL season?

The Championship season will break at the same weekend as the Premier League (12-13 November), whilst League One and League Two will continue as normal.

However, unlike the Premier League, the Championship will restart on 10 December after the World Cup Group Stages have come to an end.

When do the Carabao Cup and Papa John’s Trophy competitions begin?

2021-22 may have just ended (bar the National League play-off final, of course) but we already can’t wait for domestic football to return.