Tennis
News
From the wildcards to the purses, here's a breakdown of all you need to know ahead of Roland Garros
Conor Keane
16:05, 26 May 2021

The 2021 French Open is just around the corner with professionals all over the world set to descend on Roland Garros and compete for this prestigious Grand Slam title. With qualifiers having started on Monday May 24, the main rounds will commence at the end of the week.

All eyes will be on Spaniard Rafael Nadal as he will be chasing an incredible 14th French Open title and a record 21st Grand Slam. As expected, the King of Clay’s biggest threat in this competition is world number one Novak Djokovic, who will be wanting revenge against the Spaniard after last year’s final defeat. Roger Federer also makes his return to a major tournament, over a year since he last featured in the Australian Open.

The women’s game appears wide open. Defending champion Iga Swiatek will be battling the likes of 2019 winner Ashleigh Barty, world number two Naomi Osaka and Aryna Sabalenka for the title. Serena Williams cannot be ignored, either, as she will be continuing her bid for a record-equalling 24th major title.

Where is it? Stade Roland Garros, Paris

When is the French Open draw? The tournament draw takes place at 5pm on Thursday May 27 with a statue for 13-time champion Nadal set to be unveiled

When does it start? The French Open, unlike other major tournaments, starts on a Sunday, with this year’s beginning on May 30. 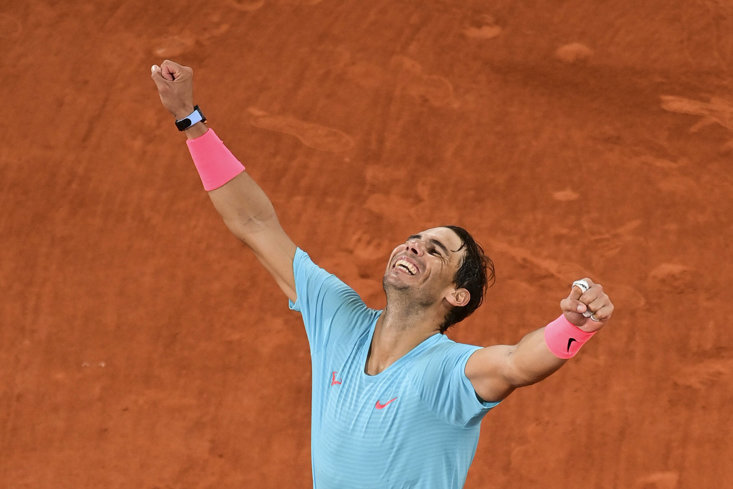 King Of Clay Nadal Triumphs At The 2020 French Open

The total prize money is about 10% lower than last year, with the doubles' prize money decreasing by 23%.

How to watch? ITV have exclusive free-to-air live coverage of the French Open from May 30.

Will Andy Murray play? Unfortunately, not. The three-time Grand Slam winner has been struggling with a groin injury since March and his efforts are focussed on getting to Wimbledon, which starts next month. 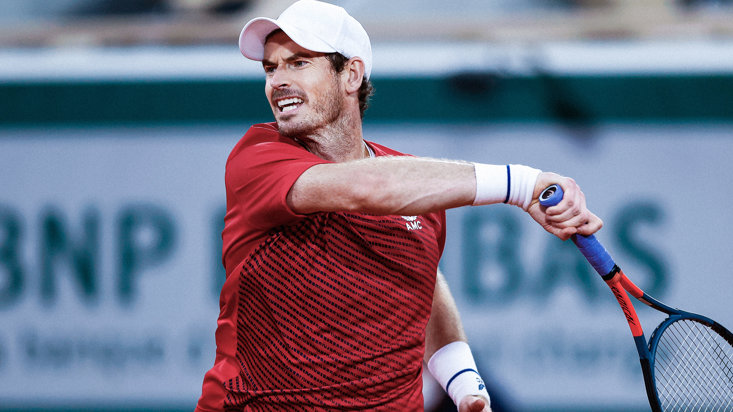 There'll be no Andy Murray at Roland Garros sadly

Any other absences? Simona Halep and Stan Wawrinka, two former champions, have pulled out due to injury, while Britain’s Kyle Edmund will also be out of action after surgery on his left knee in April. Canada’s Denis Shapovalov, the world no.14, has pulled out due to a shoulder injury.

What else to look out for? Former world number six Carla Suarez Navarro is set to play at the French Open, one month after announcing she had recovered from cancer. The 32-year-old revealed in September she had early-stage Hodgkin lymphoma and was undergoing chemotherapy. The Spaniard’s final chemo session was in January before announcing she was cured last month.

She told the Spanish tennis federation’s website, “It makes me tremendously excited to be able to participate in Roland Garros.

“I have been working these last few months to give myself the opportunity to compete one last time in Paris.”

Navarro, ranked 118 in the world, is a two-time quarter-finalist at the French Open. Originally intending for 2020 to be her last season before her diagnosis, the Spaniard wants to continue playing and said it would be a “dream” to compete in this summer’s Tokyo Olympics.