A thrilling Betfred Super League campaign comes to its conclusion over the next three weeks as the end-of-season play-offs decide which of the six remaining teams will be crowned champions of European rugby league for 2021.

The finals series gets underway on Thursday when Wigan Warriors host Leeds Rhinos in an elimination fixture at the DW Stadium, but who are the favourites, what has each team’s form been like and what are the odds on the six competitors?

The Dragons have been the stand-out side throughout 2021, with Sam Tomkins and James Maloney having a huge say in their dominant regular season campaign as a number of hammerings were handed out at the Stade Gilbert Brutus. Steve McNamara has already led the Dragons to Challenge Cup triumph in 2018 and a Grand Final success would make them the first-ever non-British winners of the top honour in the UK-based championship. 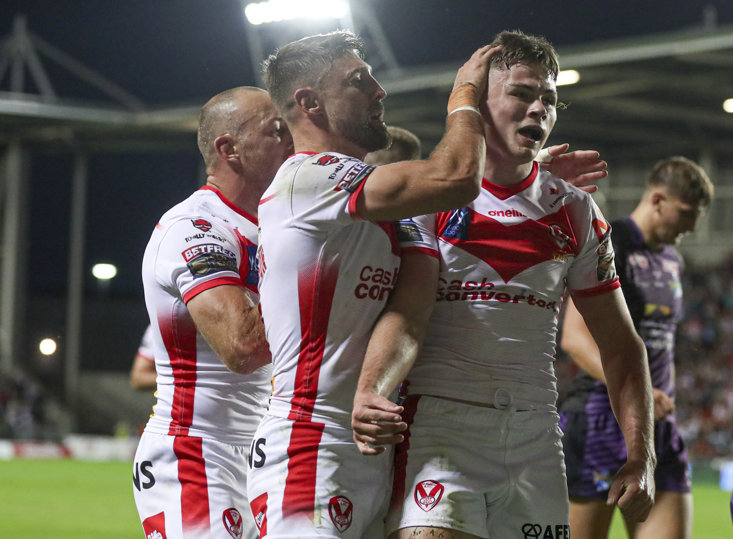 Saints might not have finished top of the table but they remain big favourites to record a third straight Grand Final success. After Jack Welsby’s dramatic after-the-hooter winner in last year’s showpiece, nobody would put it past Kristian Woolf’s side to deliver a similarly dramatic intervention when it counts this time around. They’ll take heart from having seen off Catalans with a bit to spare at Langtree Park, while their golden-point defeat to the Dragons at Magic Weekend may well spur them on for a revenge mission. 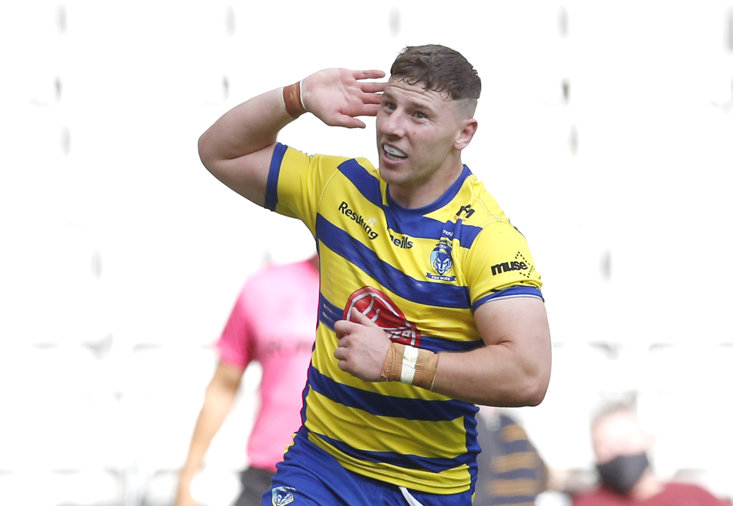 With Matty Ashton hitting form, Stefan Ratchford showing his wonderful versatility and George Williams and Gareth Widdop calling the tune from the halves, Warrington might be the dark horses of the final six. While it’s “always Warrington’s year” according to the adage, this is their last chance to win something for Steve Price before the coach returns to Australia at the end of the season. They go into the play-offs on the back of a thrilling 40-24 victory at Castleford, with the Wolves lead 32-0 at one point after a dominant 50 minutes of rugby. 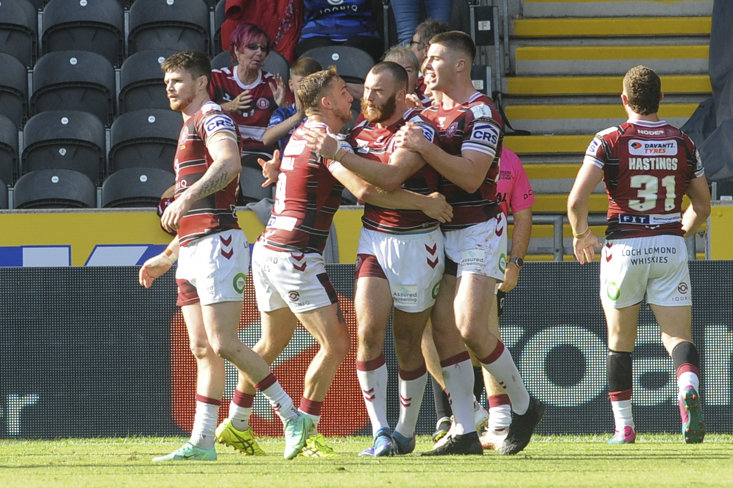 The very fact that Wigan are still in the running at this stage will be a surprise to some. Having won their opening seven fixtures, the Warriors then went on a five-game losing streak on the back of a 48-0 spanking by Catalans Dragons as their form deserted them completely. They lost four of their last seven games in an inconsistent close to the season and are not fancied to collect a sixth Super League title. 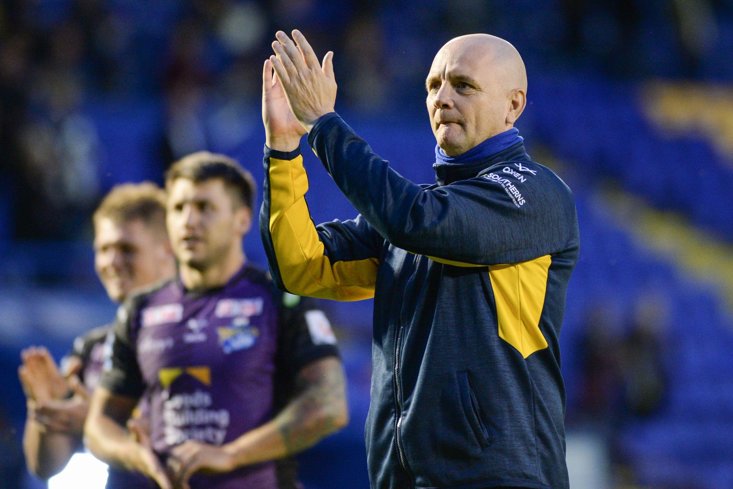 At times this year, Leeds have looked real outsiders for play-off glory. But improved home form towards the end of the season, along with a key 14-0 win at Wigan, took the Rhinos into fifth place. Richard Agar is getting players back at the right time, but will have to repeat that victory at the DW just to get themselves a semi-final date. 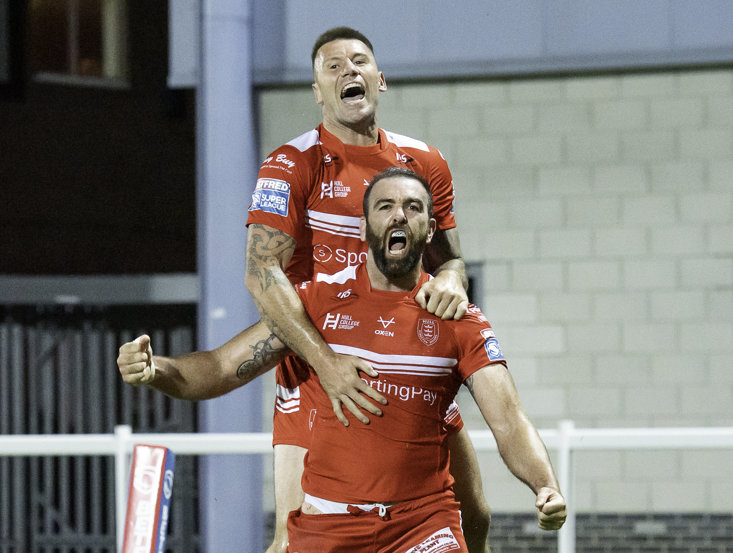 Rovers have been the story of 2021. After finishing 11th out of 11 last season, Tony Smith’s side have provided some stunning rugby at times this term to earn themselves the ‘entertainers’ tag. They have beaten both Wigan and Leeds already, and gave Catalans scares on three separate occasions, but their previous trip to Warrington saw them beaten 50-26 in one of few tannings so they will need an improved display to last beyond the first fixture.