With the group stage of the Champions League concluded, we now know 15 of the 16 teams who will comprise the knockout stage of this year’s tournament, with one place to be decided on Thursday evening. With Barcelona knocked out by Bayern Munich, the Catalan giants will not be a part of the post-Christmas phase for the first time in 18 years, while reigning champions Chelsea were held to a 3-3 draw by Zenit St Petersburg in their final group match, meaning they had to settle for second spot and a tie against a group winner.

Here is everything you need to know about the Champions League round of 16 draw.

The draw will be held at UEFA’s headquarters in Nyon, Switzerland on Monday 13 December. It will start at 11am.

The draw will be available to watch live via UEFA’s website.

The draw is formatted with the 16 teams being split into two pots: seeded and unseeded. The seeded pots contain the clubs who topped their groups, giving them home advantage in the second leg of the two-legged tie. The unseeded teams are those who finished second in their group and will have their home leg of the tie first. 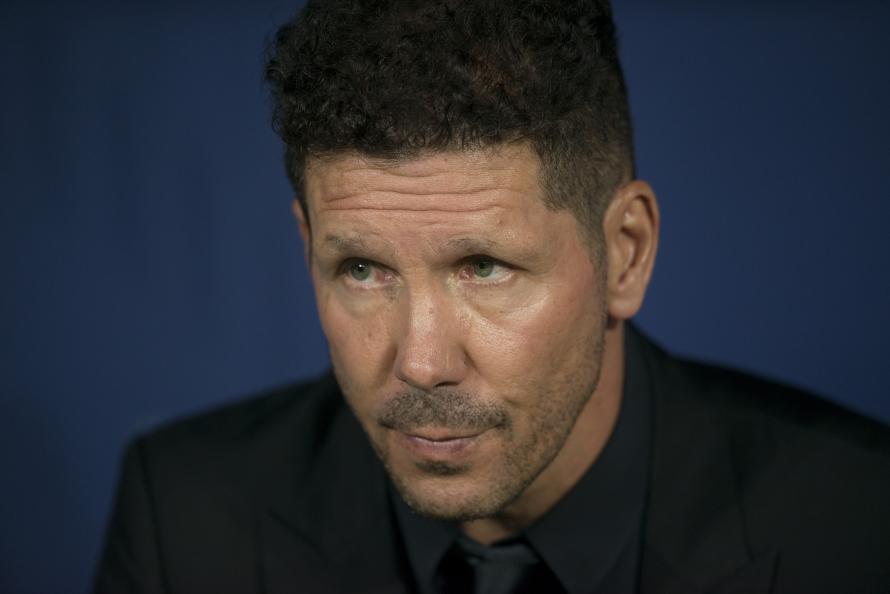 DIEGO SIMEONE'S ATLETICO ARE AMONG THE UNSEEDED TEAMS

When will the ties be played?

The quarter-final draw will then be made on 18 March.

The away goals rule has been scrapped, meaning ties undecided after the two legs will go to extra time. If the result isn’t decided in those extra 30 minutes, a penalty shoot-out will decide which team progresses to the next round.

When and where is the final?