Football
News
The second legs of the last-four encounters take place on Thursday
Conor Keane
08:00, 05 May 2022

Thursday night brings a rare occasion in European football history as four simultaneous semi-finals will decide the finalists in two major competitions, with the Europa League and Europa Conference League both heading for a stirring crescendo.

Three British teams are hoping to make the finals, with West Ham United and Rangers having a potential meeting in the Europa League final should they overturn their respective first-leg deficits. Meanwhile, Leicester City are hoping to get past Roma to reach the main event in the Europa Conference League.

Here is all you need to know about Thursday’s second legs.

How to watch: BT Sport 1

Sportsman stat: The last team to progress to a Europa League final after suffering a defeat in the first leg of the semi-finals was Liverpool in 2015-16 (3-1 on aggregate against Villarreal). Before this season, only four of the 17 teams to lose in the first leg have still managed to reach the final.

It has been a memorable but long season for West Ham and David Moyes. The players have looked rather fatigued in recent weeks and they were second best in the first leg at the London Stadium. Frankfurt weren’t great by any means but they were sharper than the Hammers. The defensive injury crisis that Moyes has had to deal with this season certainly hasn’t helped his plans but he has largely been able to adapt, yet with so much at stake in this game his players will need to deliver their best performance of the season. 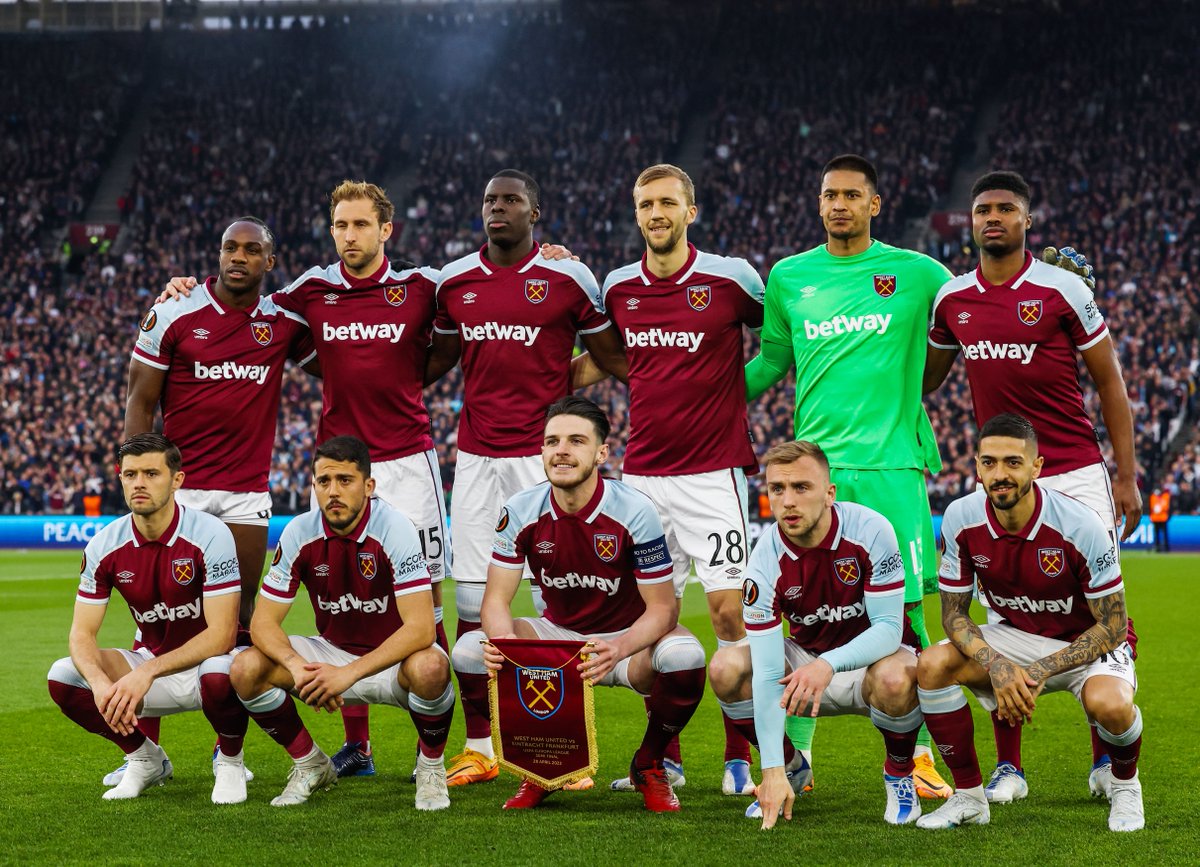 Sportsman stat: RB Leipzig’s only previous experience in Scotland came in the form of a 2-1 defeat against Celtic in the 2018-19 Champions League group stage.

Rangers will be pleased that they get the Ibrox roar to spur them on in the second leg as they look to overturn their one-goal deficit from their trip to Leipzig. Manager Giovanni van Bronckhorst will be pleased with how his side performed in the first leg, as well as their spirit to earn a draw and almost beat rivals Celtic at the weekend. The club received some tragic news this week with the passing of kitman Jimmy Bell, who had worked at the club for more than 30 years. The atmosphere will be something to behold and the players will be determined to win the game in the memory of a club legend. 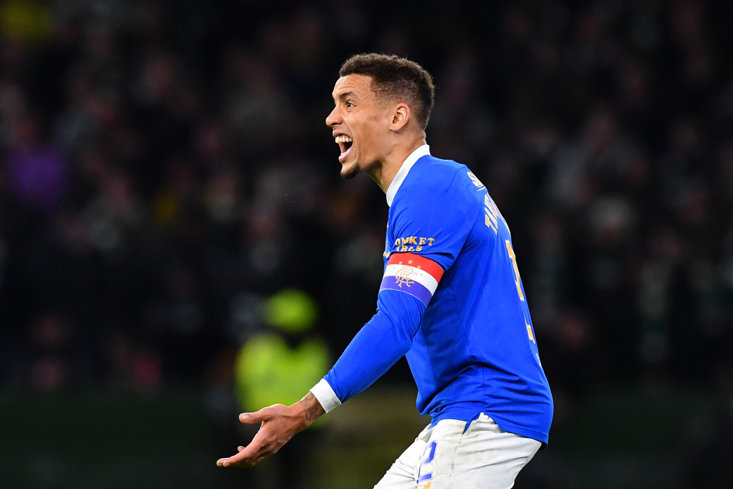 Sportsman stat: This is Leicester's first European semi-final, in just their sixth season of UEFA competition. The 2021-22 campaign is also the club's longest in Europe; this is their 14th match.

After being held to a 1-1 draw with Roma at the King Power Stadium, the Foxes have still got a lot to do if they are to reach their second cup final in the space of a year. On their day, the Foxes they can beat anyone but Jose Mourinho’s side on their turf will be a huge obstacle to overcome. They will need to be wary of the threat that striker Tammy Abraham possesses, with the England man having scored eight goals in 11 matches in this competition. 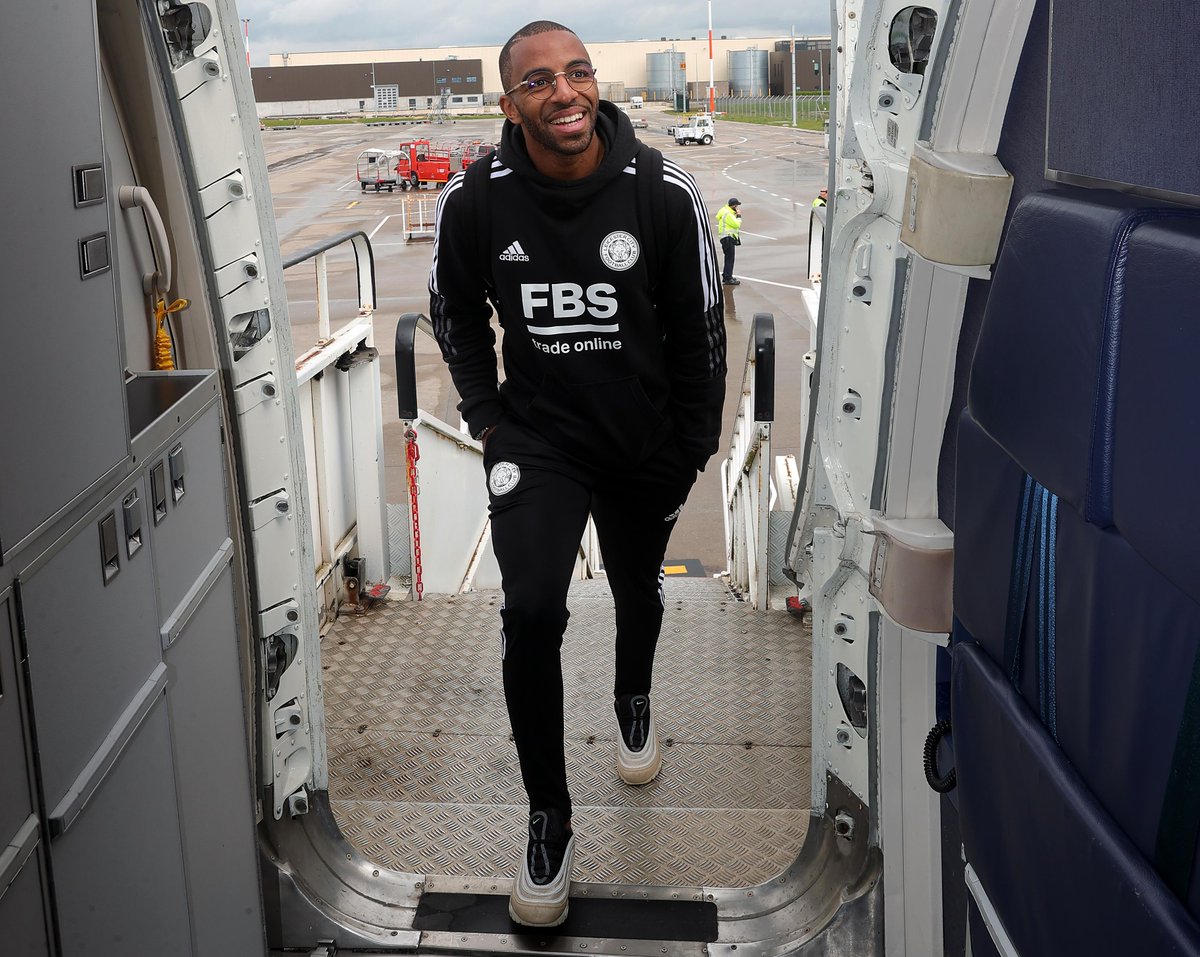 How to watch: BT Sport ESPN

Sportsman stat: The clubs have been paired just once previously, in the second group stage of the 1999-2000 UEFA Champions League, when Feyenoord got the better of Marseille, winning 3-0 at home and drawing 0-0 away.

These two sides played out an absolute thriller in the first leg in the Netherlands with the second leg having a lot to live up to. Feyenoord travel to France with a one-goal advantage thanks to forward Cyriel Dessers scoring a brace, making him the first player to reach 10 goals in the new UEFA competition. He will be eager to add to his impressive tally in Europe in the hope of firing his team into the final in Tirana. Marseille will be hoping the home advantage can help them overturn the deficit while looking to key players Dimitri Payet and Cedric Bakambu in attack.