Football
News
The SPFL kicks off this weekend with Steven Gerrard's Rangers looking to defend their crown
Conor Keane
14:10, 26 Jul 2021

Fierce rivals Celtic on the other hand will face a tough challenge this season to close the gap as new manager Ange Postecoglou will be pressured to get the Hoops challenging their cross-city rivals for SPFL supremacy.

Here is the lowdown of the opening fixtures in the Scottish top-flight.

Gerrard ended a tough period for Rangers by securing their first league title in 10 years last season, as they completely dominated the league. The ex-Liverpool midfielder has already seen to adding to his title-winning side with the additions of forward Fashion Sakala and midfielders in Nmamdi Ofoborh and John Lundstram on free transfers. 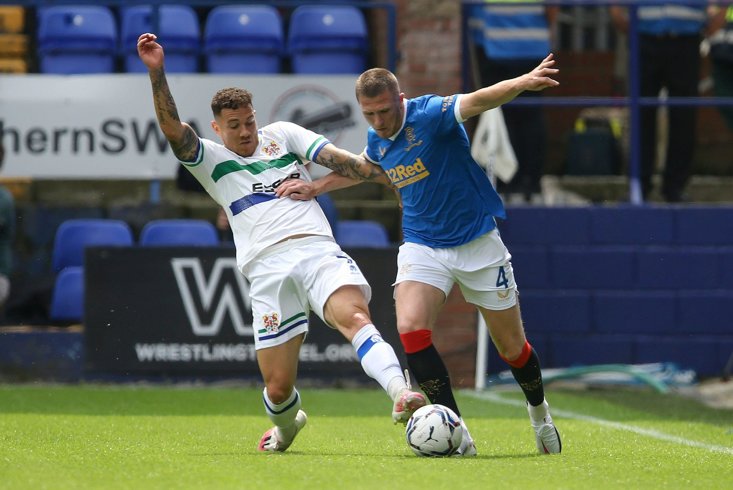 Livingston will be looking to better their sixth-place finish last season and they will hope to get off to a fast start and put a dampener on the champions’ return at Ibrox.

Betfred Odds: Rangers to win to nil is priced at 8/11

Ross County will be hoping to have a stronger season than they did in the last campaign as they finished in the second-half of the division after the first phase. Their opponents finished last season in the top sub-division with 45 points and will want to better last season and try to close the gap on Aberdeen and Hibernian.

Sportsman Stat: The last five meetings between these sides have seen under 2.5 goals, with three of those being 1-1 draws.

Betfred Odds: If you think there will be another draw between the two sides, Betfred are offering odds of 9/4.

After getting promoted to the SPFL, Dundee will be looking to kick-off their season with a positive start at home against St Mirren. After a two-year absence from the top-flight, Dundee will want to avoid an immediate return to the Scottish Championship. 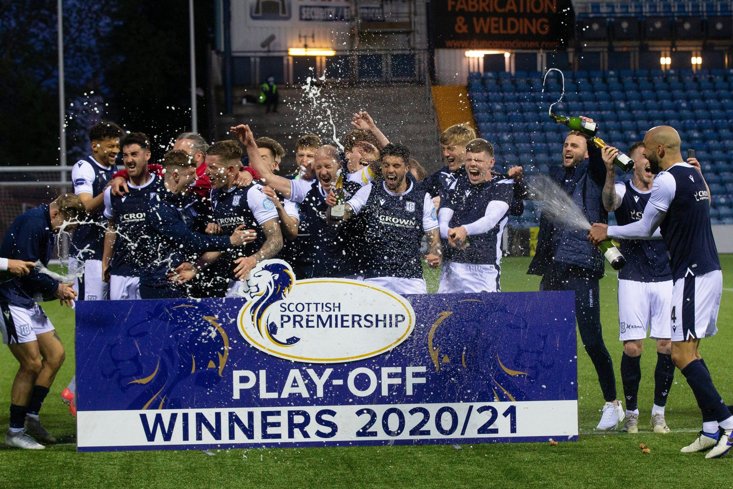 St Mirren finished last season at the top of the league’s sub-division after the split and they will feel that they can start off strongly and push to end the season within the top-half.

Betfred Odds: Dundee to get off to a winning start is priced at 11/8 at Betfred.

Hearts will want to make amends for their poor relegation campaign two seasons ago. They did enjoy an impressive promotion campaign last time out and they will be eager to apply the pressure on Ange Postecoglou's early tenure at Celtic with a victory on home turf.

The Hoops will need to get off to a positive start to appease their supporters after a very disappointing season last time out. With a number of players’ futures in the air, Celtic will need to prepare for some key departures which could include star striker Odsonne Edouard, who has constantly been linked to the Premier League. 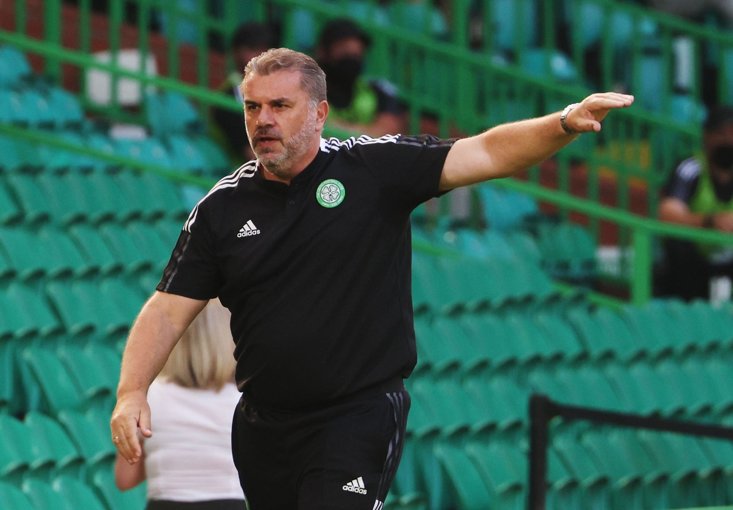 Sportsman Stat: Celtic have won this fixture in the league 172 times to Hearts’ 72.

Betfred Odds: A Hearts upset is priced at 9/2

Aberdeen will be hoping to apply the pressure and close the gap on Rangers and Celtic and they will want to ensure they start their season positively when they welcome Dundee United to Pittodrie.

Dundee United will be hoping to challenge for the top-half for when the season splits and with the return of rivals Dundee, they will be wanting to make sure they better their rivals in the league this season.

Sportsman Stat: Dundee United are unbeaten in the last four meetings between these sides

Betfred Odds: A Dundee United victory is priced at 19/5

Motherwell will be hoping to get off to a positive start as they welcome the tough test of last season’s third-placed side Hibernian. They finished in the bottom half of the league after the season’s split last time out and they will want to try and push for the top-half this season.

Hibs had a very impressive season last year. They played some exciting football and striker Kevin Nisbet had an excellent debut campaign in the SPFL. They have set a high bar after last season’s heroics and the squad and manager Jack Ross will be eyeing the chance to qualify for Europe this season, while applying more pressure on Rangers and Celtic.

Betfred Odds: A Hibernian victory is priced at 5/4 on Betfred