The second game week of the UEFA Champions League takes place on Tuesday and Wednesday, and there are some cracking fixtures scheduled as Europe’s best go toe-to-toe.

Here is all you need to know about this week’s key fixtures.

PSG are set to be boosted by the return of Lionel Messi when they welcome the Premier League champions to the Parc des Princes on Tuesday night. They were held to a draw against Club Brugge last time out and will be desperate to get their first win on the board, but they will face an even tougher test against Manchester City. Pep Guardiola’s side ran out 6-3 winners over RB Leipzig at the Etihad Stadium, and they will be eager to take a giant step closer to qualifying for the knockout stages with a victory in Paris.

Where: Estadio do Dragao, Porto 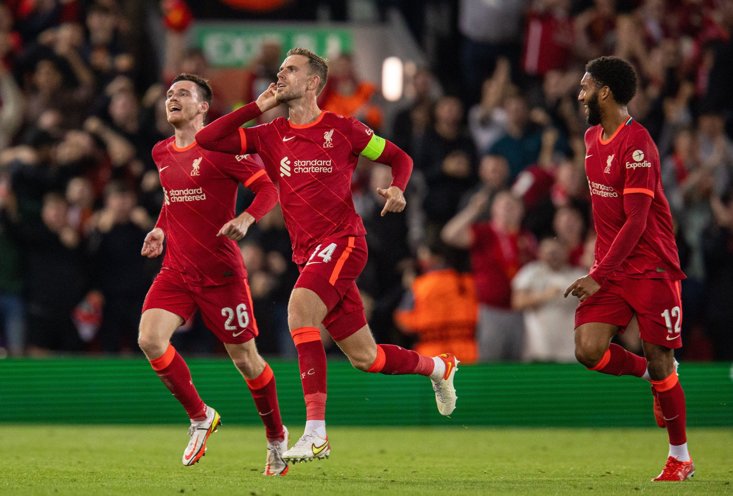 Porto head into this fixture having secured a vital point at Atletico Madrid having been reduced to 10 men. Sergio Conceicao’s men will know they face a tough test in Jurgen Klopp’s Liverpool, who have three points already on the board after an impressive come-from-behind victory over AC Milan at Anfield. The last time the pair faced off in the competition was back in April 2019 in the quarter-finals when Liverpool won the game 4-1 on the way to being crowned champions. 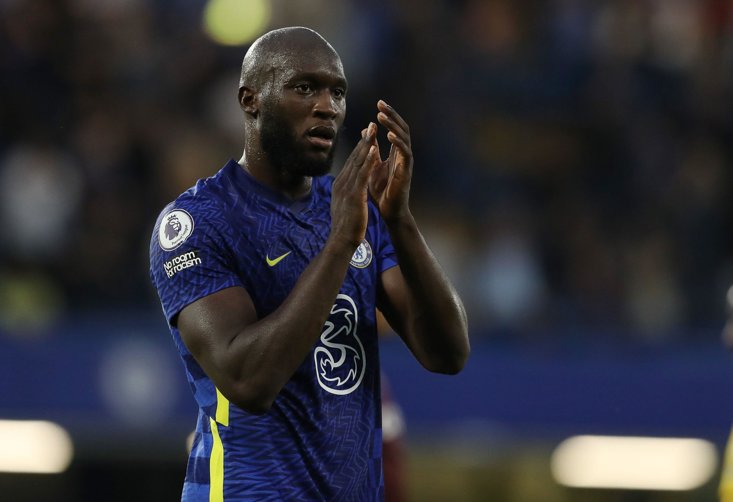 Juventus will be looking to build on their 3-0 victory over Malmo last time out, but they will face their first real challenge in the competition when they take on last season’s champions Chelsea. Thomas Tuchel’s side earned a narrow victory against Zenit Saint-Petersburg at Stamford Bridge, where they did appear to be off the pace. They will need to be at their best if they are to come away from Turin with a positive result and to take a step closer to the knockout stage. 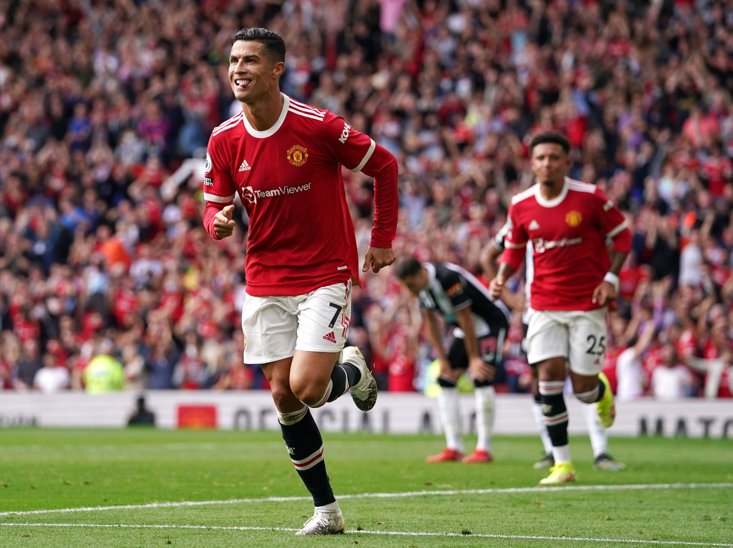 Ole Gunnar Solskjaer’s side fell to a disappointing defeat against Young Boys on the opening day two weeks ago and they have just lost their last two games on the spin in domestic competitions. This week they face Villarreal, the side they lost last season’s UEFA Europa League final to and Unai Emery will be hoping to orchestrate another victory over the Red Devils. In their home game against Atalanta, Emery’s side earned a vital point and were reduced to 10 men when Francis Coquelin was shown a straight red card. 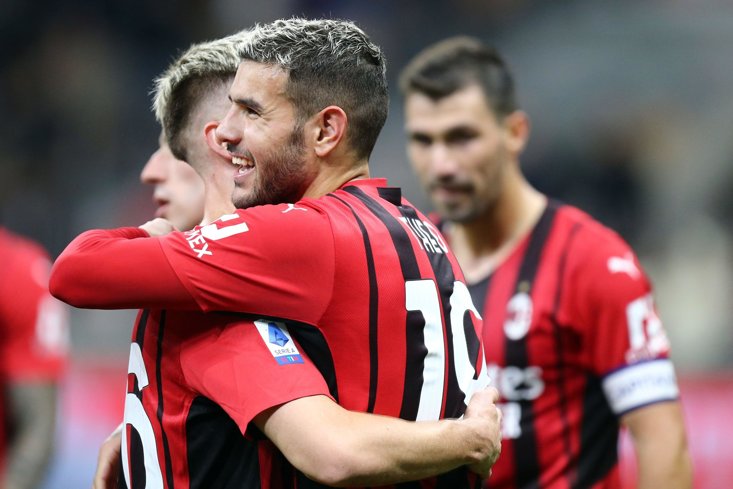 AC Milan will be looking to bounce back from their defeat at Anfield, with home advantage on their side when they entertain the reigning La Liga champions. Diego Simeone’s side were held to a goalless draw by Porto in their opening fixture and will also be hungry to get their first victory on the board. 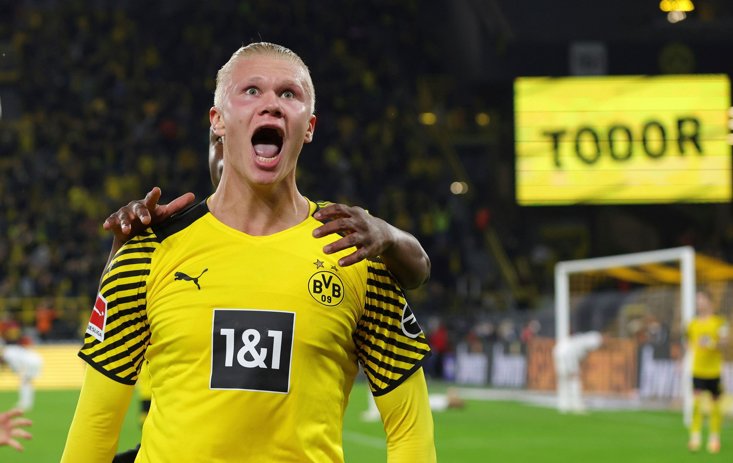 Marco Rose’s side will look to take a giant leap closer to the knockout stages with a victory over Sporting to build on their win away to Besiktas last time out. After losing to Borussia Monchengladbach at the weekend, the Black and Yellows will want to get back to winning ways and they will be boosted by the home crowd. They face a Sporting side who were thrashed 5-1 by Ajax on matchday one and will be desperate to get their first points on the board.