Football
News
There are crucial fixtures coming up for a number of top sides
Kris Voakes
17:35, 22 Nov 2021

With Liverpool already through to the knockout stage, Chelsea, Manchester City and Manchester United all have the chance to join them in progressing from the Champions League group this week. It has been a turbulent few days for United, but things could look rosier by the weekend as European football's biggest competition returns after the international break. Here's the full lowdown on Matchday 5.

After the sacking of Ole Gunnar Solskjaer on Sunday, Michael Carrick's caretaker spell in charge begins will a tough visit to El Madrigal. A victory would see United progress if Atalanta don't beat Young Boys, but a defeat could potentially leave them in third spot and battling against the odds for qualification on Matchday 6.

Sportsman stat: United and Villarreal have drawn four of their five previous Champions League meetings, with the Red Devils' 2-1 win at Old Trafford on Matchday 2 the first victory for either club. 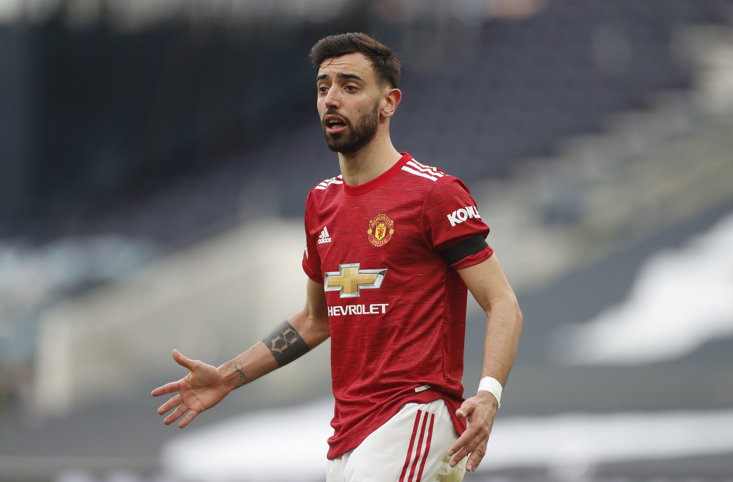 Having been undone by Federico Chiesa's goal soon after half-time in Turin, Chelsea could yet leapfrog Juve in Group G with a two-goal win at Stamford Bridge. A draw, though, would be enough to send the European champions through as runners-up and they could welcome back Romelu Lukaku after injury.

Sportsman stat: Chelsea's only victory in five previous attempts against Juventus came in the second leg of the round of 16 in 2009, with Guus Hiddink's side later eliminated by Andres Iniesta's last-minute equaliser in the controversial semi-final second leg.

Betfred odds: Romelu Lukaku is 6/4 to score at any time. 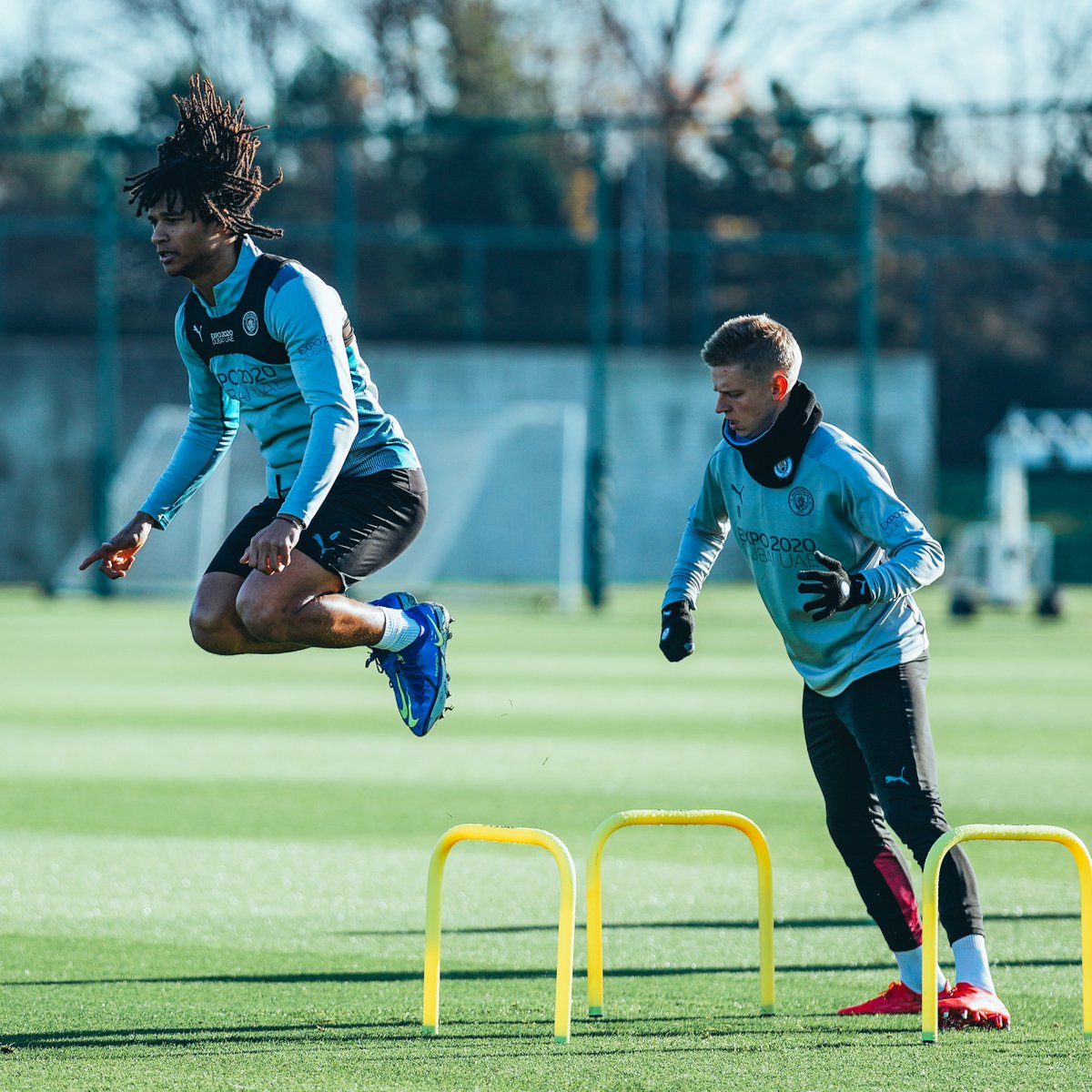 Two of Europe's heavyweights face off again as City look to confirm their place in the knockout stage and potentially even win the group despite having lost 2-0 to PSG on Matchday 2. The French giants' slip-ups against Club Brugge and RB Leipzig mean that a City win would secure them top spot, while a draw would send them through with one game to play as runners-up at worst.

Sportsman stat: There have been 22 goals so far in City's four group games, making them the biggest attraction in terms of goals in the Champions League so far in 2021-22. 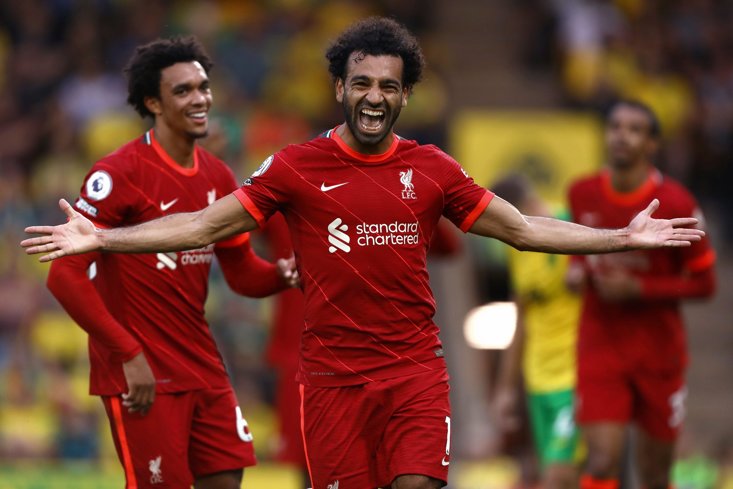 With Liverpool already guaranteed of top spot in Group B, Jurgen Klopp could well ring the changes in his Reds side ahead of Saturday's Premier League clash with Southampton at Anfield. That could see the likes of Caoimhin Kelleher, Takumi Minamino, Divock Origi and Kaide Gordon given the nod.

Sportsman stat: Liverpool have never lost to Porto in the Champions League, winning five of their seven meetings.

Betfred odds: Liverpool are 17/10 to score in both halves.