Football
News
Manchester City, Liverpool And Chelsea are all in action in the last eight
Conor Keane
07:00, 05 Apr 2022

The Champions League quarter-finals are here. The best that Europe has to offer has now been whittled down to just eight teams hoping to be crowned the kings of the continent. Three English teams are still in the running for that honour and there are some cracking ties on offer. Here is a lowdown of the four first-leg matches this week.

Sportsman stat: Liverpool have lost their last three away trips to Benfica in European competition, with the most recent of those coming in the UEFA Europa League in 2009-10 (1-2), under Rafael Benitez.

Liverpool fans may be getting sick of trips to Portugal, it just seems to be a formality every season now, but at least it’s a different setting to Porto. They will be boosted by their recent performances and results against Portuguese opposition and their quadruple dream remains a possibility so Jurgen Klopp and the players will be desperate to keep the flame burning.

It was just three years ago that the Reds won the competition, in their second consecutive final, so their recent experiences should provide a huge help for this tie, as well as the benefit of having the Anfield tie in the second-leg. Klopp is blessed with options to pick a starting lineup, but at this crucial stage in the season he will be mindful not to burn out some of his key players, especially with the crucial Premier League fixture against Manchester City on Sunday. He may rest some of his star players with that fact and hope that his fringe players can step up and make the most of the opportunity should it arise.

Sportsman stat: Atletico Madrid will be the first side to face both Manchester United and Manchester City in the knockout stages of European competition in a season since Juventus in the 1976-77 UEFA Cup - the Italian side would go on to progress from both ties and win the competition. 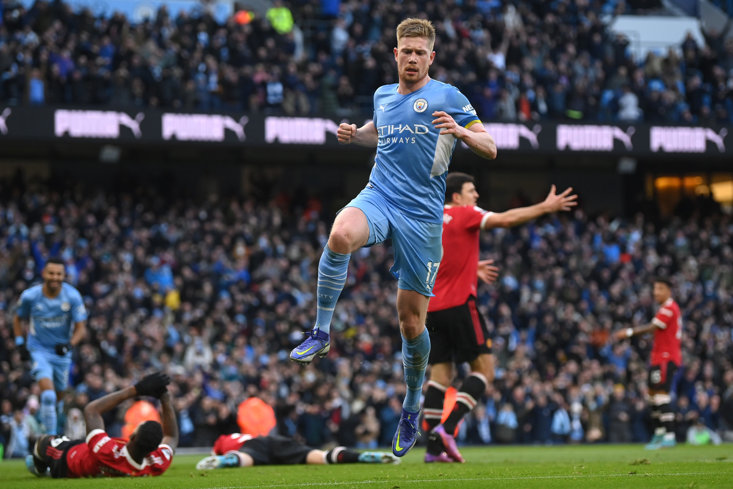 Everyone knows that the hourglass of time is running out for Pep Guardiola at Manchester City. He plans to leave the club at the end of the 2022-23 season, meaning that he may only have two cracks left at delivering a Champions League title, something he and the fan base are desperate to achieve before he goes.

The Spaniard guided them to the final for the first time last year, only to make a rare error of judgement in his team selection which led to his side falling to defeat against Chelsea. Guardiola is out to make amends and they are in a strong position to right the wrongs of a year ago. The Citizens have been potent in front of goal both home and abroad and they will not be fazed when they welcome the reigning La Liga champions to the Etihad. Diego Simeone’s side thrive off being well-structured and look to pick sides off on the break. They will have a difficult job remaining resolute and quick on the break against Guardiola’s men.

Sportsman stat: This will be the second meeting between Villarreal and Bayern Munich after the 2011-12 campaign, when the German side won home (3-1) and away (2-0) in the Champions League group stage.

Unai Emery’s side could have only dreamed of reaching the last-eight of the Champions League after securing their place in Europe’s most prestigious competition after their Europa League triumph last summer, but after an inspiring second-leg performance against Juventus in the last round, they have fully merited their place in the quarter-finals. They will face their toughest test in the competition against 2020 champions Bayern Munich, who are one of the favourites to go all the way this year. Julian Nagelsmann’s side is blessed with quality attacking players, spear-headed by one of the world’s best strikers in Robert Lewandowski. This will certainly be one of the more interesting games of the quarter-finals if Villarreal can have the same impact that they did against Juventus. 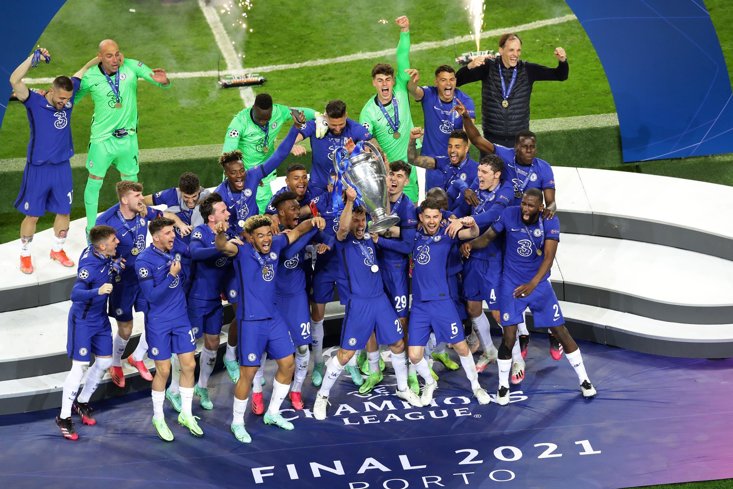 With their Premier League title chances decimated, Chelsea will look to retain their European crown and will hope to inflict more Champions League misery on Real Madrid. There is no denying that the Spanish giants are in a much better position than they were the last time the two sides met and they’ll be fancying their chances to get revenge on Thomas Tuchel’s side. Following Karim Benzema’s astounding hat-trick in the 3-1 turnaround against Paris Saint-Germain at the Bernabeu last time out, we got a glimpse of just how dangerous Los Blancos can be when the team are in sync, and the French striker is in the form of his life this year. This will definitely be an interesting battle.