The UEFA Europa League gets underway this week and it is sure to deliver a number of tasty matches this year as clubs go in search of European glory. Here is all you need to know about the key fixtures from matchday one.

Dinamo Zagreb missed out on this season’s Champions League after they outclassed by Moldovan side Sheriff Tiraspol in qualifying. They will need to be focused for the group stage opener against Premier League side West Ham who have scored 10 goals in the league already this season and they will look to carry their momentum into Europe.

West Ham are 6/5 with Betfred to win their group

Leicester City just missed out on a Champions League place at the death last season and were forced to do battle in the Europa League this season. Nonetheless, Foxes boss Brendan Rodgers will be determined to make sure his side go far in this tournament in the hopes of qualifying for next year’s Champions League. 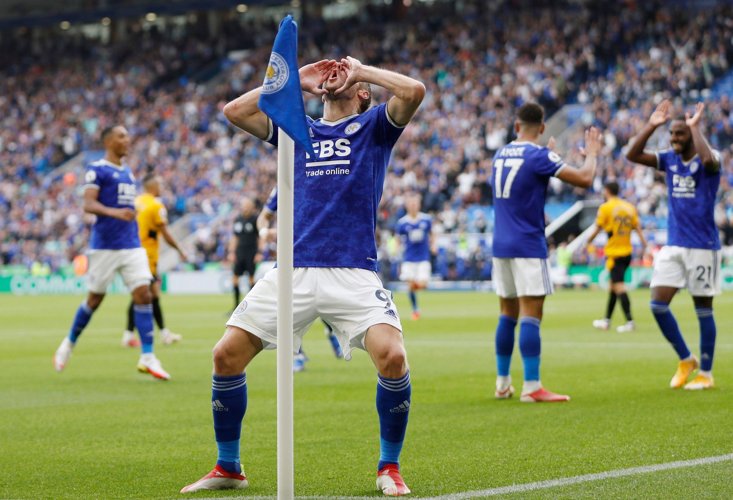 After a slow start to the season in the league, the East Midlands club will want to get off to a strong start in Europe. Napoli will be heading into this fixture full of confidence after defeating Juventus 2-1 at the weekend and this could set up a classic encounter at the King Power Stadium.

Leicester are 11/1 with Betfred to win the Europa League

Real Betis are back in the Europa League for the first time since 2018/19 where they made It to the round of 32, and they will be looking to at least match that feat this season. They host Ange Postecoglou’s Celtic who were able to bounce back from their Old Firm defeat with a resounding 3-0 victory over Ross County. The Hoops will look to build on that victory with a positive result away at Betis to kick-start their European journey.

Steven Gerrard’s Rangers have had an impressive start to the season which included the first Old Firm derby win of the campaign. The Gers will be hoping to make the most of the home crowd at Ibrox as they entertain a tough side from across the English Channel in Lyon. Rangers will need to be wary of the threat ex-Celtic striker Moussa Dembele poses, who will be more than up for giving the Hoops fans a reason to smile.

The other fixture in Group A: Brondby v Sparta Prague (20:00)

Last year’s Super Lig runners-up host Maurizio Sarri’s Lazio on Thursday evening and after a tough start to the season, Galatasaray will look to make the most of their home advantage to get their Europa League campaign off to a bright start. Their opponents come into the game having suffered their first defeat of the season against AC Milan on Sunday, but their other three Serie A fixtures involved two wins and one draw, including a 6-1 thumping of Spezia. There is a clear goal threat in their side and Galatasaray will need to be wary of that.

The other fixture in Group E: Lokomotiv Moscow v Marseille (17:45)

The Dutch giants have had an excellent start to the season, having won all four of their opening Eredivisie fixtures so they will be full of confidence for when Real Sociedad pay them a visit on Thursday. Their opponents do not boast quite as good a record heading into the game but they have recorded three victories out of four, all three with clean sheets. This could provide an enthralling encounter for the Europa League’s opening week.

The remaining matchday one fixtures:

You can check out all the latest Europa League odds with Betfred here.