Last Fight: Blaydes outpointed Jairzinho Rozenstruik in his last bout at UFC 266. That three-round decision got ‘Razor’ back on track after a knockout loss to Derrick Lewis the previous February.

Last Fight: Like his foe on Saturday, Daukaus has also tasted a recent KO defeat to Derrick Lewis. The Philly heavyweight was stopped by ‘The Black Beast’ in his last outing back in December. 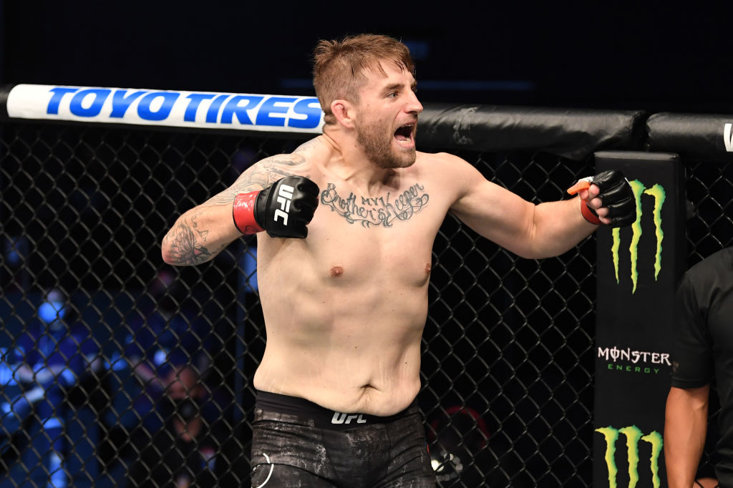 "I enter every fight with the same exact mindset: All my focus is on my effort and output. Sometimes it works out, and sometimes it don't, and that's the only way I can do this job because everything else, you can't worry about. Like, it's out of your hands."  [The Underground]

"I mean, you think you're just going to run through everybody, just ride off into the sunset with the belt, you know? It'd be great, but yeah, Derrick Lewis had other plans. It didn't work out, but you know what? It is what it is. I'm here now, and just picking myself up and just ready to go." [The Underground]