Gennadiy Golovkin is bringing the ‘Big Drama Show’ to Japan this weekend when he puts his IBF middleweight strap on the line against WBA world champion, Ryota Murata. Here’s everything you need to know about GGG’s long-awaited return to the ring…

How To Watch: The card will be streamed live on DAZN in over 200 countries across the globe. The main card is scheduled to begin at 10:10am in the UK, with the main event ringwalks scheduled for 13:10pm. Timings are subject to change due to the length of the undercard bouts.

Last Fight: It’s been 16 months since we last saw ‘GGG’ in action, stopping the previously undefeated Kamil Szeremeta in seven rounds in Hollywood, dropping him four times along the way to retain his IBF strap.

Last Fight: Murata has been inactive even longer than Golovkin, having last been seen in the ring at the end of 2020. The Japanese star outgunned and stopped Canada’s Steven Butler. 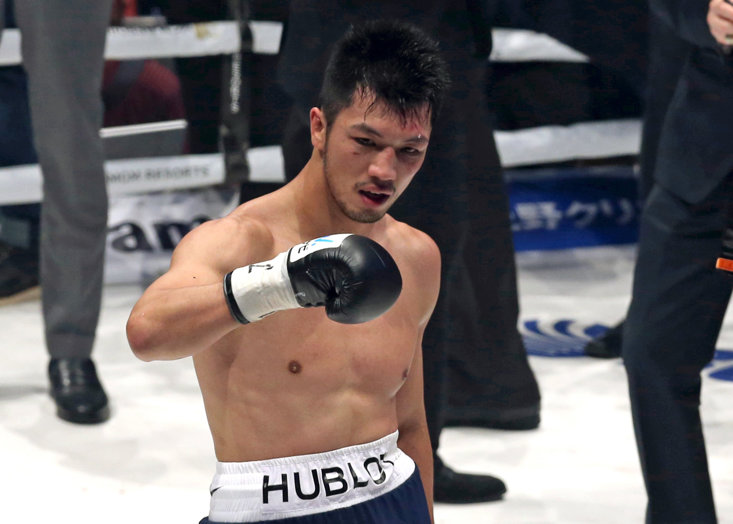 Golovkin: "I am really excited to be bringing the Big Drama Show to Japan, a country where boxing is very popular. Ryōta Murata has been an outstanding champion. It is going to be a special night when we meet in the ring to unify our titles. We are going to give the fans a great fight.

"He is a former Olympic champion, he is the current WBA super champion, he is the hero of his country, he represents Japanese values, Japanese traditions and he is working with an outstanding promoter. The fights in Japan are always unpredictable - another reason that makes the fight more interesting."

Murata: “I feel that my entire amateur and professional boxing career has been a preparation for this fight against Gennady Golovkin. This fight will determine my place in the middleweight division and boxing history…to me, he is still undefeated.