Football
News
We've broken down all you need to know about the Champions League, Europa League and play-off finals
Conor Keane
17:18, 24 May 2021

It is one of the biggest weeks in the football calendar with the UEFA Champions League final, UEFA Europa League final and the EFL Sky Bet Championship, League One and League Two play-off finals. Supporters should be in for three games of thrilling entertainment.

Where: Estádio do Dragão, Porto

This is the first time Manchester City have reached the Champions League final and they will not want to fall at the final hurdle. Pep Guardiola will not want to squander this opportunity and neither will his players. In this swan song fixture for Sergio Agüero, he could end his 10-year stay in Manchester with the trophy he and the club have been chasing for so long.

For Thomas Tuchel’s rejuvenated Chelsea, this final comes nine years after their dramatic Champions League triumph in Munich. Could Tuchel pull off the unthinkable in such a short turnaround?

Sportsman Stat: This is Pep Guardiola’s third Champions League final as a manager and it is Thomas Tuchel’s second. 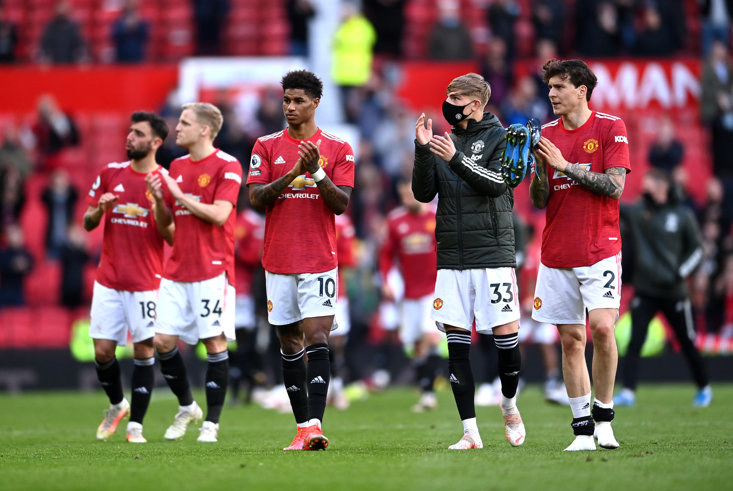 This will be Villarreal’s first bow in a Europa League final when they face Manchester United, having only made it as far as the semi-finals in the past, on three occasions.

United have experienced recent success in this competition, having beaten Ajax to be crowned champions in 2016/17 under José Mourinho.

Sportsman Stat: Villarreal manager Unai Emery boasts a great record in this competition and is the record holder for most titles alongside Giovanni Trappattoni. Emery won the tournament three consecutive times with Sevilla between 2014-16. He also guided Arsenal to the final in 2018-19, but they lost to Chelsea.

This is Brentford’s second play-off final in two years after heartbreakingly losing out to Fulham last year. They come into this fixture off the back of a great turnaround against Bournemouth in the semi-final second-leg as well as an impressive league campaign.

Swansea have also had an impressive season, they seemed to be flying for the first-half of the season but seemed to tail off mid-season but they still managed to finish strong. This match could make an entertaining final. Hopefully it will be similar to the one where Swansea beat Reading to clinch promotion to the Premier League in 2011. 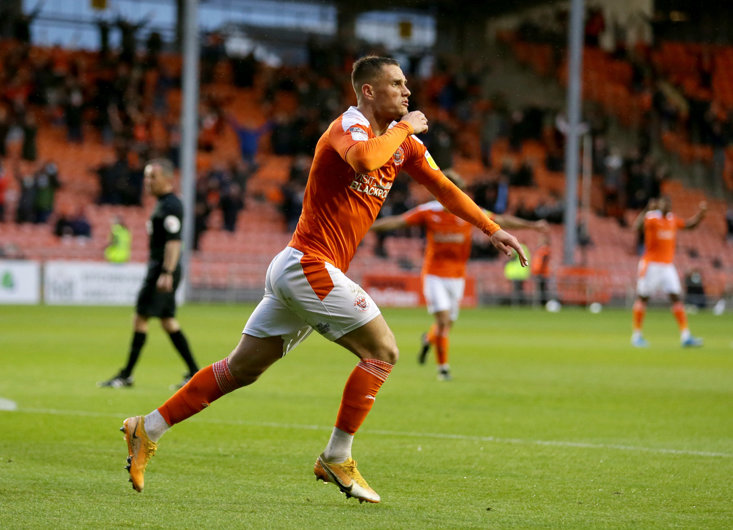 Blackpool will be looking to return to the Championship for the first time since 2015. They were convincing winners against Oxford United in the semi-finals and did look like the side to beat.

As for Lincoln, their meteoric rise from the National League in recent years has been extraordinary. A club doing everything the hard way, but the right way. Losing the Cowley brothers asked questions of how the club would cope and they have put the doubts to rest and Michael Appleton has done an amazing job.

Sportsman Stat: Head-to-head this season Lincoln won 2-3 away at Bloomfield Road and the two sides contested a 2-2 draw at Sincil Bank.

Morecambe ran out 3-2 winners on aggregate over Tranmere Rovers to book their first EFL play-off final. The Shrimps will be looking to reach the third tier for the first time in their 101-year history.

Newport County qualified for the final after an exhilarating 5-4 aggregate victory over Forest Green Rovers. Nicky Maynard’s late strike in extra time was enough to book Newport’s place in the final.

Sportsman Stat: Newport goalscorer Kevin Elisson became the oldest player to score in play-off history at the age of 42.