Football
News
The WSL kicks off with Man United vs Reading on Friday
Kieran Spratt
06:55, 30 Aug 2021

The 11th edition of the Women’s Super League gets underway on Friday and thanks to landmark TV deals with the BBC and Sky Sports, we’ll get to see more games than ever before.

The WSL has been getting bigger and better with each passing season, but this one feels like a real watershed moment for the women’s game. Champions Chelsea will be the favourites to retain the title but they’ll face tough competition from the likes of Man City and Arsenal, who have both strengthened their squads this summer. Expect fireworks.

Here’s everything you need to know ahead of the opening gameweek.

Since they stormed to promotion from the Championship in the 2018/19 season, Man United have impressed in the top-flight, with back-to-back fourth-placed finishes. Stepping into the dugout, following Casey Stoney’s shock resignation at the end of last season, is former Birmingham City Women’s boss Marc Skinner.

Kelly Chambers’ Reading are a solid outfit but finished seventh last season, having finished within the top five in the three seasons prior, and they will want a bigger points haul this time around.

Leicester City were the champions of the FA Women’s Championship and take the place of the relegated Bristol City. Keep an eye on Natasha Flint who bagged 17 goals in 20 appearances to help her side to the title.

Aston Villa finished three points from the drop last time out and will be one of the favourites for relegation come the end of the season. Losing Mana Iwabuchi to Arsenal over the summer could be a big blow. 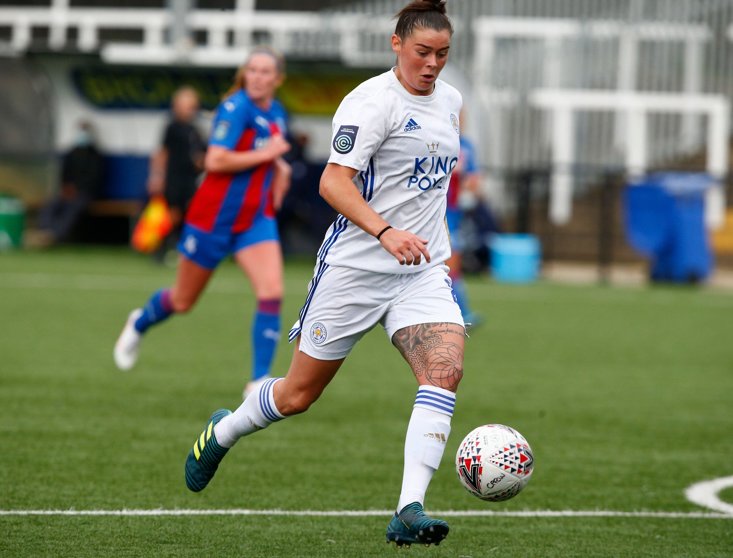 How To Watch: BBC One/BBC iPlayer

Having finished just a point behind champions Chelsea last season, Man City will be chomping at the bit to go again in the WSL. In fact, since winning the title in 2016, they’ve been runners-up on four consecutive occasions.

A familiar face will return to Goodison Park for Everton this season. Former Barcelona and Atletico Madrid forward Toni Duggan is back in the WSL with the club she began her career at after four years away.

Spurs found themselves mired in mid-table last season and will want to kick off their campaign with a bang having won just one of their last 11 league games. In fact, that win was against Birmingham on the final day of the season.

Birmingham scraped survival last season, finishing just two points ahead of bottom club Bristol City, and like local rivals Aston Villa, they will be one of the favourites for relegation.

Emma Hayes’ Chelsea were simply scintillating last season, winning the league title for a second season in a row, the League Cup, Community Shield, as well as reaching the Champions League final. The signing of Lauren James, sister of Chelsea men’s star Reece James, could be a masterstroke.

The Blues face a tough opener against fellow title-challengers Arsenal though, who have a new face in the dugout, with Jonas Eideval replacing Joe Montemurro at the helm. This is unquestionably the highlight of the opening weekend of the 21/22 season. 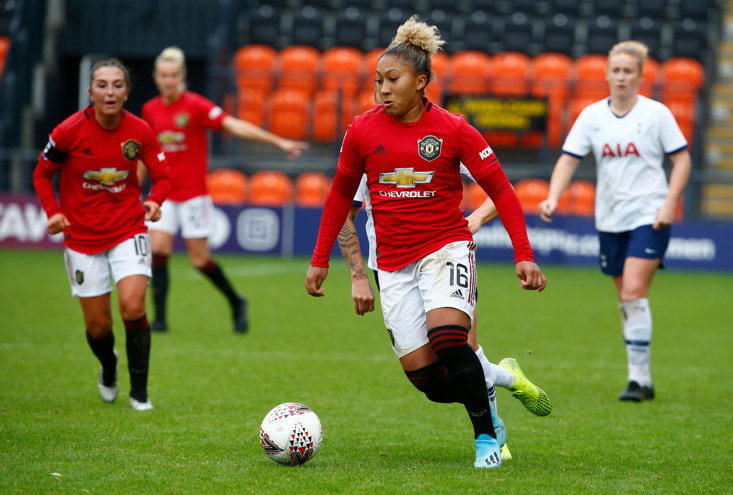 West Ham underperformed last season, finishing just three points above the drop. The loan signing of Arsenal’s versatile midfielder Lisa Evans, a WSL winner in 2018/19, looks to be a shrewd one. The Hammers won just three games in their last campaign and, given how tight this season is expected to be, can’t afford to get dragged into that relegation dog-fight again.

Brighton on the other hand performed brilliantly, finishing sixth, and they even handed Chelsea their only league defeat. Dutch midfielder Inessa Kaagman will be crucial to the side, having scored eight goals from 22 last time out.