The fight marks a significant test for the highly promising Stevenson, who failed to impress in his last outing, while Herring is coming into the fight on the back of a career best win.

If Thursday’s tense press conference was anything to go by, there’s definitely some animosity building between these two fighters that could produce fireworks when they meet in the ring on Saturday night. Here’s everything you need to know about this intriguing match-up...

Sunday, October 24. The main card is expected to start at 12.30am UK time, with the main event ringwalks expected at 3.30am.

Both men have fought once in 2021. Stevenson was in action back in June, beating Jeremia Nakathila via unanimous decision on the scorecards in Las Vegas, while Herring fought in April, stopping Carl Frampton by TKO in Dubai.

"Jamel had to fight me, or he would've been stripped of his world title. I boxed him into a corner, and I am going to take his world title in devastating fashion on October 24.

"I can't wait to fight in front of the amazing fans in Atlanta. Trust me, you are going to see a show, and I will become a two-weight world champion." 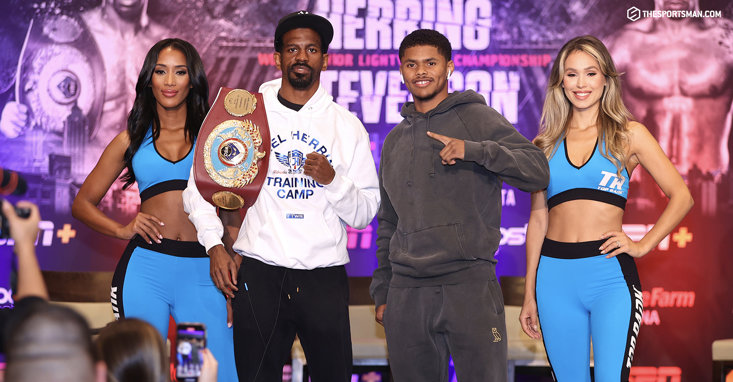 "2021 has been good to me so far. I started the year with a big fight and a major win over Frampton.

"I look forward to finishing out the year the same way I started it, not only with another huge victory, but as a world champion. I have nothing else to say. 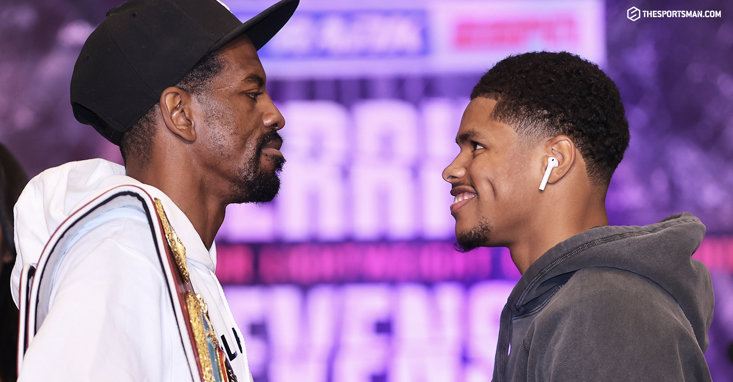